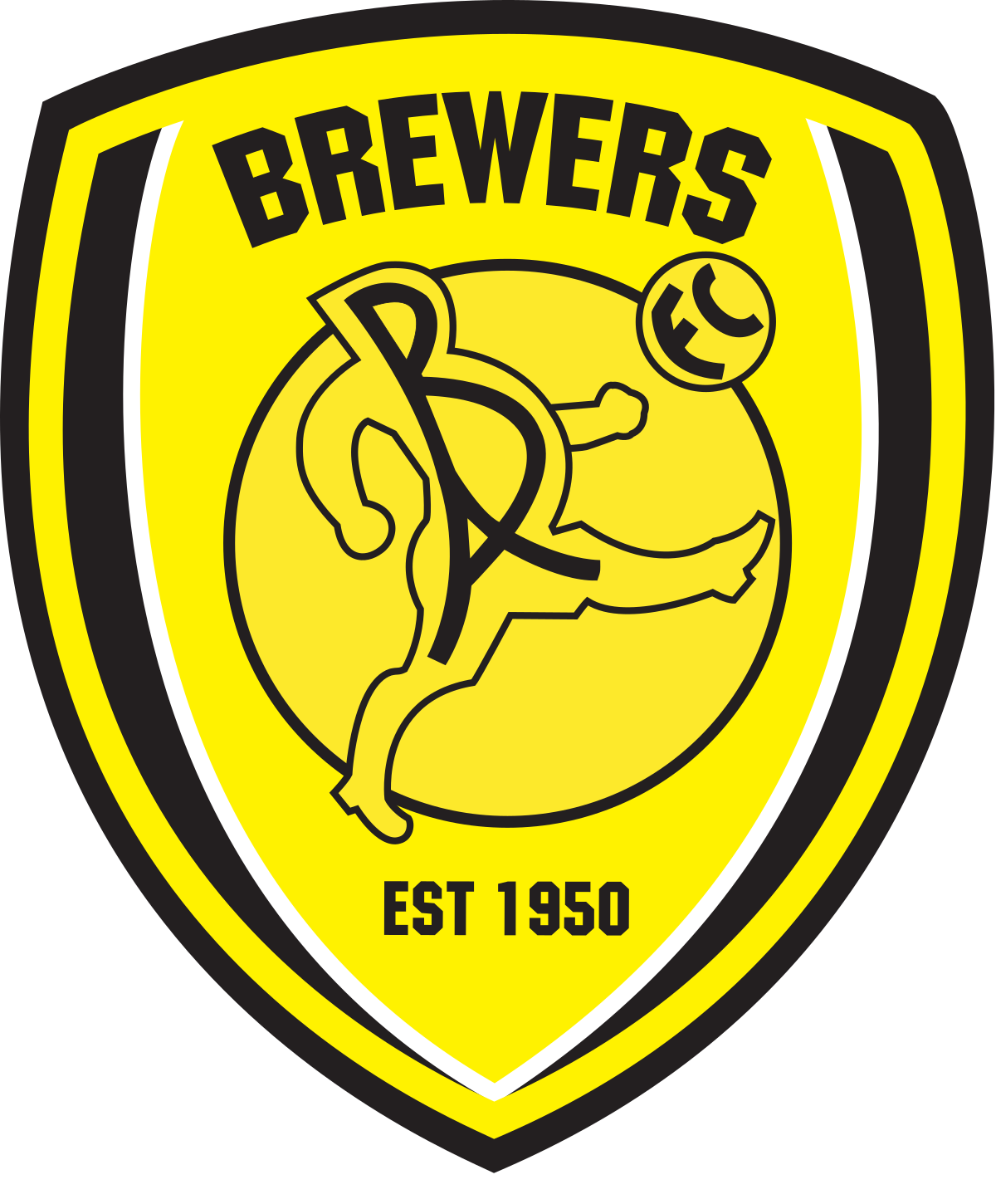 Chippenham Town
by Vincent
2 months ago 0 131

A place in the third round of the FA Cup is at stake when Burton Albion play host to Chippenham Town at the Pirelli Stadium on Sunday.

The Brewers are involved in a relegation battle in League One and will be looking for a distraction when they face National League South side this weekend.

Burton have struggled to move up the third-teir standings over the past few months following the sacking of former manager Jimmy Floyd Hassenbaink, with Dino Maamria finding the task in Staffordshire tough since taking over at the start of September.

The Brewers are six points off safety in the League One table, having picked up just 14 points from their opening 19 matches.

Defensive issues have plagued their campaign so far, with Burton conceding a league-high 40 goals this season, and have recorded just two clean sheets in League One.

Maamria’s side have been handed some favourable draws in this year’s FA Cup, most recently with non-league Chippenham but also their first-round opponents Needham Market, who play in the seventh tier of English football.

Meanwhile, Chippenham have not collected three points in a National League South match since the end of September, with an eight-game winless run in the sixth tier leaving them just inside the relegation zone as the campaign approaches its half-way point.

However, Gary Horgan’s side have been a different beast in the FA Cup, beating seventh-tier side Hendon in the final qualification round before pulling off a 1-0 victory over League One’s Lincoln City in the first round.

Horgan has the opportunity on Sunday to be the first manager ever to guide Chippenham into the third-round draw, but with 71 places between the two sides in the football hierarchy, the visitors will need to produce quite the display to secure their progression into unprecedented territory.

Burton Albion winger Mustapha Carayol scored a late equaliser in the EFL Trophy win over Tranmere Rovers in the week, and he could be handed only his second start in all competitions this season.

Jonny Smith is suffering from a groin issue and he remains a doubt for this contest.

Chippenham are hopeful of having striker Jordan Young fit in time for this contest, with the 23-year-old a real threat at his best in National League South.

Horgan believes the inclusion of Craig Fasanmade and Young can make his side a different side to the one that has been struggling for goals in the league.