UEFA Europa League
9 hours ago 0 34
FC Midtjylland vs. Feyernoord Match Analysis and Prediction
FC Midtjylland will face a tough challenge when they host Feyenoord at the MCH Arena on Thursday night ...
Read more »

UEFA Europa League
10 hours ago 0 31
Olympiacos vs Qarabag FK Match Analysis and Prediction
Olympiacos have not won in their opening two matches in the Europa League this season but hope to ...
Read more »

UEFA Europa League
17 hours ago 0 45
Fenerbahce vs AEK Larnaca Match Analysis and Prediction
Fenerbahce will be looking to extend their unbeaten run to six matches across all competitions when they play ...
Read more »

UEFA Europa League
19 hours ago 0 51
Arsenal vs Bodo/Glimt Match Analysis and Prediction
Arsenal will be looking for their second win from two matches in the 2022-23 Europa League when they ...
Read more »

UEFA Europa League
1 day ago 0 39
Monaco vs Trabzonspor Match Analysis and Prediction
Fresh off their biggest victory of the domestic campaign, Monaco will turn their attention to the Europa League ...
Read more »

The UEFA Europa League is highly considered as the Champions League little brother. It is one of the most popular European leagues that consists of up to 48 teams in the group stages. It is made up of 12 groups containing four teams each. In each group, each team plays each other twice, once home and once away. 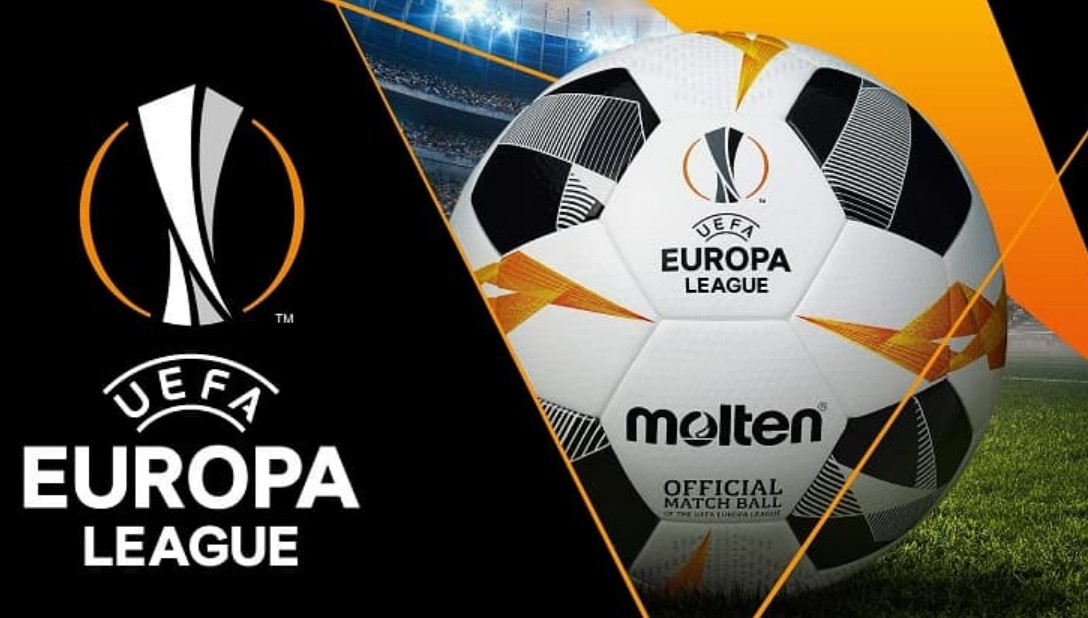 Additionally, it features a knockout stage that begins with the round of 32. There are two legs in each fixture during the knockout stages, except the final, which is a stand-alone match.

We bring you all the football action that covers all the 48 team matches up for each round. We guide you in making informed decisions on available teams.

Check out an up-to-date UEFA Europa League table to get a feel of who is in the elite European competition.

This table highlights the best and worst-performing teams in the league, including the player’s performances and form.

How Do We Come Up With the UEFA Europa League Predictions

We have an in-team made up of experienced bettors who analyze games, performances, and recent form.

We help in building your UEFA Europa League bet slip that will bring up the best possible outcomes.

When are the UEFA Europa League Predictions Available?

All our football predictions are posted a few days before the match goes live. Our analysts perform intense match analysis while analyzing statistics that include the latest match developments such as injuries and bans.

If you want to get timely match predictions, you can check out this page for free football predictions.

If you are looking for a budding sportsbook with exciting beginner offers, then Melbet is a great place to be