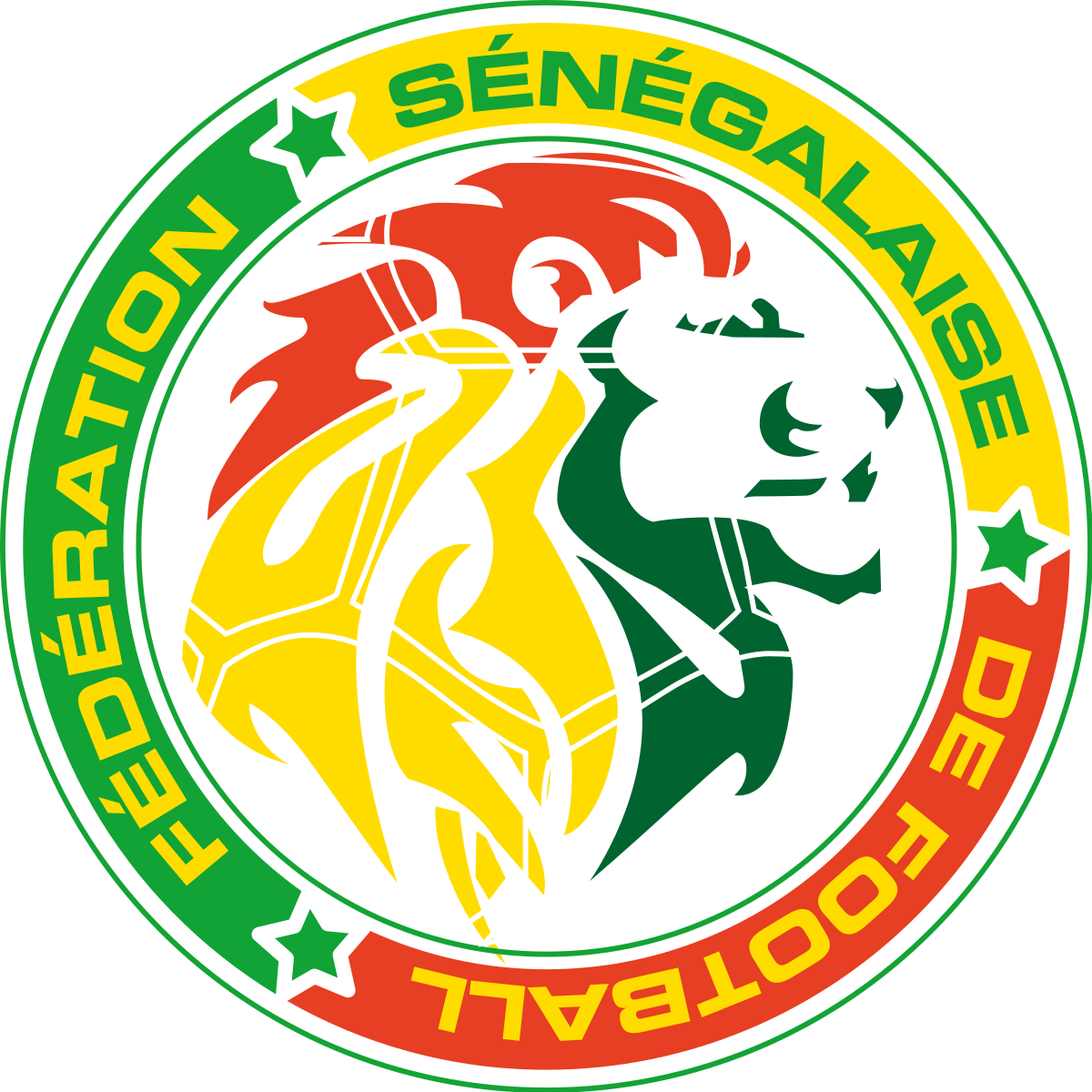 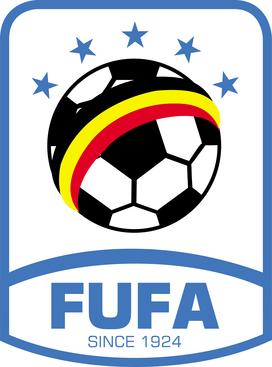 Senegal will be looking to make it two wins in two African Nations Championship matches when they take on Uganda on Wednesday.

On the other hand, Uganda are seeking to get themselves back of track off the back of a share of the spoils in their opening CHAN game last time out.

Senegal got off to a fine start as they came out on top in a hard-fought contest against the Elephants of Ivory Coast on Saturday, claiming a 1-0 victory.

As a result, the Lions of Teranga sit top of Group A after the first round of matches, two points clear of nearest challengers Congo DR and Uganda.

Senegal will now be taking on an opposing side who are without a victory in the four previous meetings between the sides across all competitions.

Fourteen years on since their last appearance in the knockout round of the African Nations Championship, Pape Thiaw’s side now aim to secure their place in the latter stages of this year’s edition.

Uganda played out a goalless draw against the Leopards of Congo DR in the sides’ group-stage encounter at Stade de 19 Mai 1956 on Saturday.

Milutin Sredojevic’s side have now failed to win any of their five most recent matches either side of 2023, finding the back of the net just once in that period.

Looking to avoid an early CHAN exit for the sixth straight time, the Cranes will know that anything less than a victory in their next game would end their journey once again.

Senegal vs. Uganda Head to head

In the four previous meetings between the sides across all competitions, Senegal have claimed two victories while they have drawn twice. Uganda have scored just one goals and conceded three in the process.

Senegal’s Moussa Ndiaye scored within 10 minutes of his introduction against Ivory Coast, which could see the midfielder rewarded with a starting spot.

Despite missing a penalty in the above-mentioned game, Mamadou Camara put in a solid overall display and should retain his place in the starting lineup.

Having witnessed his side fail to score in successive matches, Milutin Sredojevic may decide to make some changes in the attack.

A recall for Ibrahim Orit is most likely here after the 24-year-old had to make do with a place on the substitutes’ bench against Congo DR.

Senegal vs. Uganda: Odds and Predictions