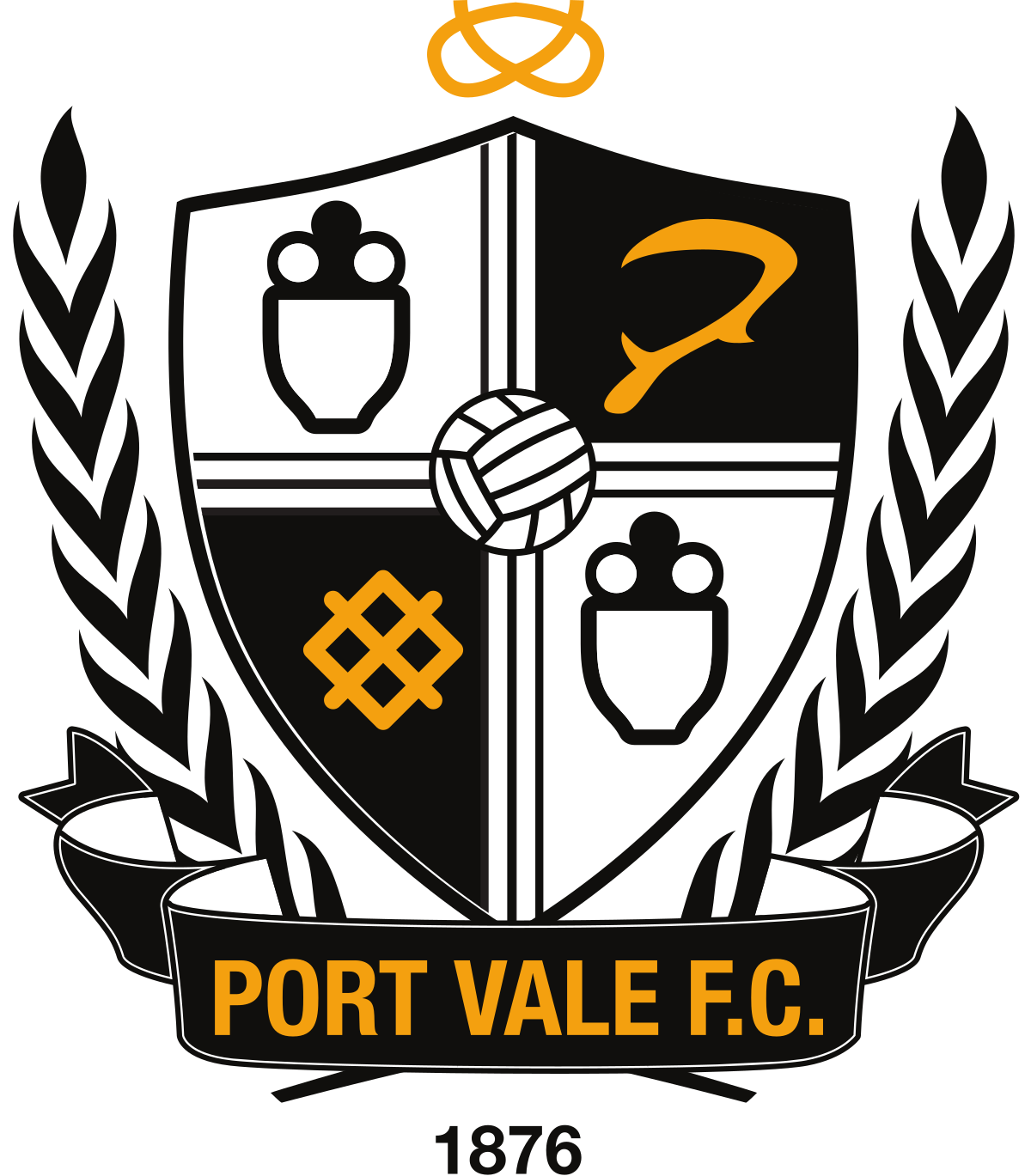 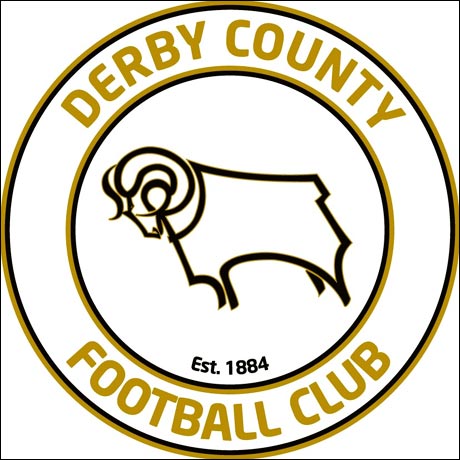 Derby County make a short trip to Staffordshire to take on Port Vale on Tuesday looking for the win that will strengthen their hold of a League One playoff spot.

While the visitors have prevailed infour matches in a row, the hosts have remained inconsistent, leaving them down in 13th position in the standings.

Port Vale remain caught between being delighted that they are not encountering a relegation battle in their first year since promotion, yet handling frustration of missed opportunities.

While they have collected 12 points from seven matches, they have lost three of their five most recent games, going down 2-0 at home to out-of-form Peterborough United on January 16.

They now sit eight points adrift of the playoffs, although with at least one game in hand on some of the teams above them, and Darrell Clarke will acknowledge that only a run of victories will do if they are to become involved in the promotion race.

Meanwhile, Derby County have gone 18 matches unbeaten across all competitions, including the goalless draw at Liverpool in the EFL Cup, which was decided on penalties.

County have recently put together a four-game winning run for the first time since their relegation, a streak which has established a nine-point cushion in the race for the top six.

Still 11 points adrift of the automatic promotion spots, there is no danger of complacency setting in at Pride Park, particularly when three of the victories in question have come by one-goal margins.

Last time out, Paul Warne’s side claimed a 2-1 victory over promotion rivals Bolton Wanderers, with midfielder Conor Hourihane scoring for the third league game in a row.

In the reverse fixture in October, Port Vale came from behind to claim a 2-1 victory, but they have recorded successive wins on just one occasion since that notable success.

In the six previous meetings between these two sides, they have each claimed two victories while drawing twice. Port Vale have scored seven goals and conceded nine in the process.

Clarke will likely make changes to his Port Vale side, potentially handing Funso Ojo a chance in central midfield after proving his fitness in two substitute appearances.

Ellis Harrison is pushing to return from injury, but the game will come too soon for James Wilson, who is unlikely to feature before the end of the month.

Derby County will be able to call upon William Osula, who has served his three-game suspension for a red card collected at the start of the year.

Should Warne decide to make changes to his side, James Collins appears most likely to be recalled ahead of David McGoldrick in attack.