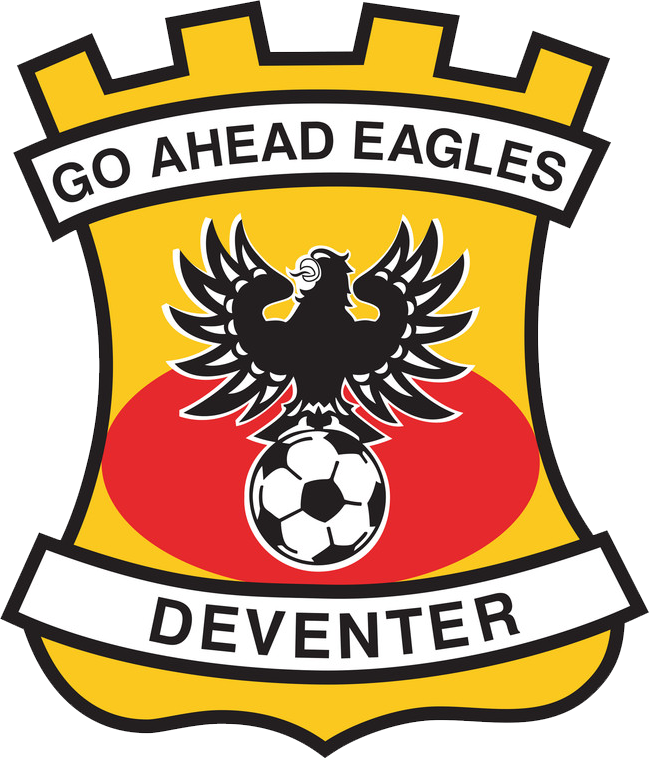 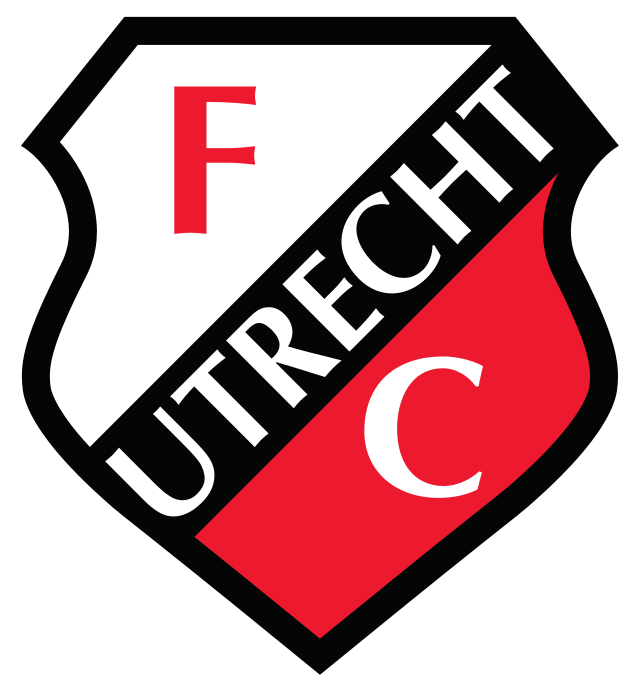 Go Ahead Eagles play host to FC Utrecht at De Adelaarshorst in the Eredivisie, with both sides coming into the contest after successful matches in the KNVB-Beker.

While the Eagles managed to beat second-tier side Heraxles away from home, Utrecht got the better of Blauw Geel to progress to the next stage of that competition.

That cup victory extended Go Ahead Eagles’ unbeaten run to 12 games across all competitions, a record which stretches back to early September.

The Eagles lost their first five matches in the Eredivisie, but they are now sitting very comfortably in the league standings after such an impressive run of form.

Boasting a seven-point gap between themselves and FC Emmen in the relegation-playoff spot, head coach Rene Hake can focus on closing the distance to Sunday’s opponents, who occupy the final Europa Conference League playoff position.

Utrecht were also in KNVB-Beker action during the week, where they easily beat fourth-tier Blauw Geel to progress into the third round through goals from Sander van de Streek, Jens Toornstra and Anastasios Douvikas.

Michael Silberbauer’s side are unbeaten since returning from the World Cup break, although they have only played competitively twice and are yet to pick up maximum points since the Eredivisie resumed.

Sitting seventh in the Eredivisie table, Utrecht are amongst several clubs vying for a European Conference League playoff spot, with Sparta Rotterdam and SC Heerenveen looking set to battle the Cathedral citizens for a place in the top seven.

Go Ahead Eagles vs. FC Utrecht Head to head

In the previous 15 meetings between these two sides, Go Ahead Eagles have claimed three victories while Utrecht have won eight, and they have drawn in four. Utrecht have scored 27 goals and conceded 18 in the process.

Go Ahead Eagles will remain without the services of midfielder Philippe Rommens due to his shoulder injury, leaving Enric Llansana and Tesfaldet Tekie to start in the defence.

Federico Mattiello has been a long-term absentee due to a knee injury, but the midfielder could be involved for the first time since his side’s 3-2 win at FC Volendam in September.

Utrecht have a long injury list ahead of a trip to Deventer, with both Django Warmerdam and Bart Ramselaar sidelined with knee issues.

Mimoun Mahi will also be unavailable on Sunday due to a knock he picked up in October, with Silberbauer’s options running thin as the league campaign begins to pick up pace.

Go Ahead Eagles vs. FC Utrecht: Odds and Predictions