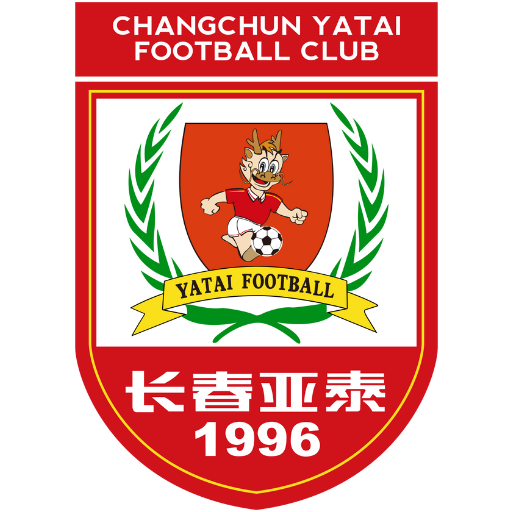 Chinese Super League will see Wuhan Three Towns take on Changchun Yatai this week at Hankou Cultural Sports Centre in the 28th round of the campaign.  Match day schedules for November 30 at 14:30 EAT.

Wuhan Three Towns will look to stretch the gap between them and the second placed Shandong Luneng-only separated by goal difference. Coming into this game, Wuhan lost only one of their last six matches.

Wuhan Three Towns will want another win following 0-4 Super League success to beat Shenzhen FC in their last outing. In that game, Wuhan Three Towns had 68% possession, 34 shots with 17 of them on target and a goals scored by Ademilson (52′) and Deng Hanwen (89′). Shenzhen FC got one shot with none on target.

On the other hand, Changchun Yatai is placed 11th with 34 points so far. Yatai will have some weaknesses to address having won only one of their last six matches overall matches.

Wuhan Three Towns Head coach Pedro Morilla is grateful to have a fully fit squad ahead of this match.

Jores Okore and Júnior Negrão will be unavailable for Yang Chen selection for this match through injuries.