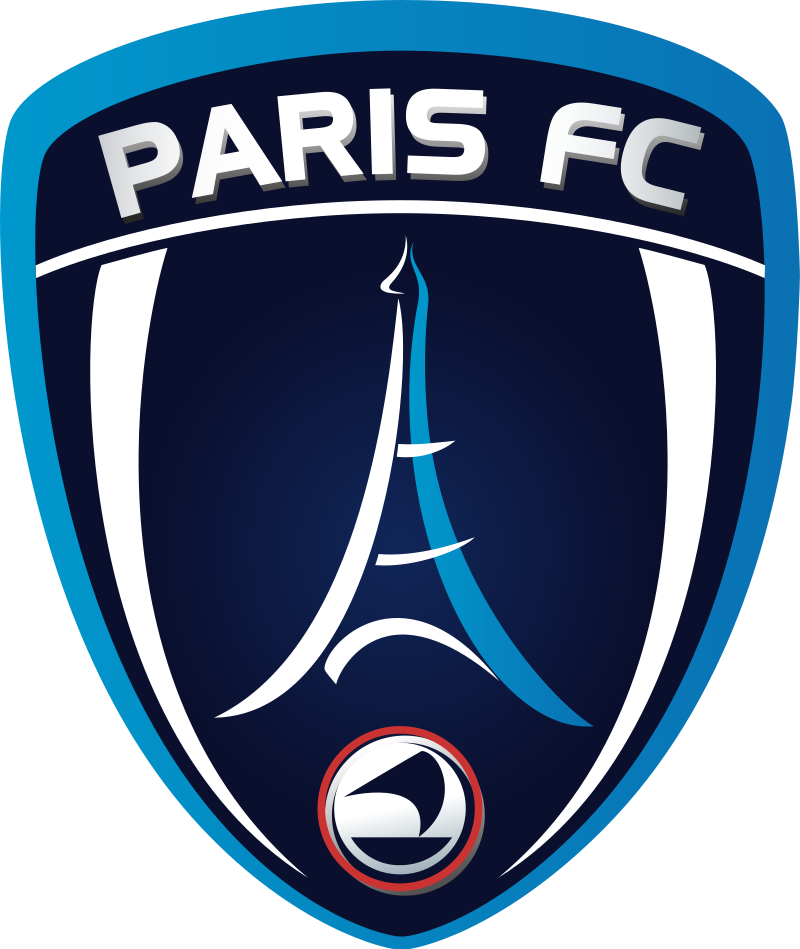 As clubs from Europe prepare to return to their domestic competitions soon, PSG will host a friendly with Paris Fc at the Ooredoo Training Center on Friday.

The hosts had won seven straight matches across all competitions before the World Cup break, as they lead Ligue 1 at the moment with 41 points, while Paris FC have claimed just one of their last three matches in Ligue 2, currently sitting 12th in the table.

The first season as head coach of PSG has been smooth sialing for Christophe Galtier as his side are one of only two sides in the top five European league who are yet to suffer a domestic defeat in 2022-23.

Les Parisiens are unbeaten in their last 28 league matches at home, the best run in the top five European competitions, though they have conceded two or more goals in two of their previous three matches played in Paris.

Galtier’s side have scored multiple goals in six consecutive matches across all competitions while conceding just nine domestically after 15 games, the fewest in Ligue 1 this season.

Heading into November, the last 25 goals scored by PSG had come from their big three of Kylian Mbappe, Neymar and Lionel Messi. However, since a 4-3 victory over Troyes, their last nine goals have been scored by eight different players.

A season removed from narrowly missing out on a promotion playoff, the 2022-23 Ligue 2 campaign has not been as smooth so far for Thierry Laurey and his Paris FC side.

There will be no playoffs in the second tier of French football this season, which means the Blues have to finish in the top two, and they are a long way from there at the moment, eight points behind Bordeaux for second.

Paris find themselves in a dangerous position in the league at the moment, just five points above the relegation zone, but with an opportunity to move well beyond that mark before the year is over, with their final two domestic matches of 2022 being against teams ahead of them in the table in the form of Pau and Le Havre.

Laurey’s side may be a tier below PSG, although they have fared well against clubs in the top flight, losing just one of their last five friendlies against Ligue 1 opponents.

These two teams have not previously met in any competition and this will be their first meeting in a Club Friendlies match.

Gianluigi Donnarumma picked up his ninth clean sheet of the season in PSG’s final game before the World Cup, in a 5-0 victory over Auxerre.

Kylian Mbappe, Carlos Soler, Achraf Hakimi, Renato Sanches and Hugo Ekitike all scored on that occasion, while  Fabian Ruiz could be out with some sore muscles.

Goals from Morgan Guilavogui and Alimami Gory helped Paris FC claim a 2-0 victory over Cosne US in the Eighth Round of the French Cup as Vincent Demarconnay collected a clean sheet.

Jonathan Iglesias, Lebogang Phiri and Guilavogui were the only players who began against Metz to keep their spot in the cup tie.