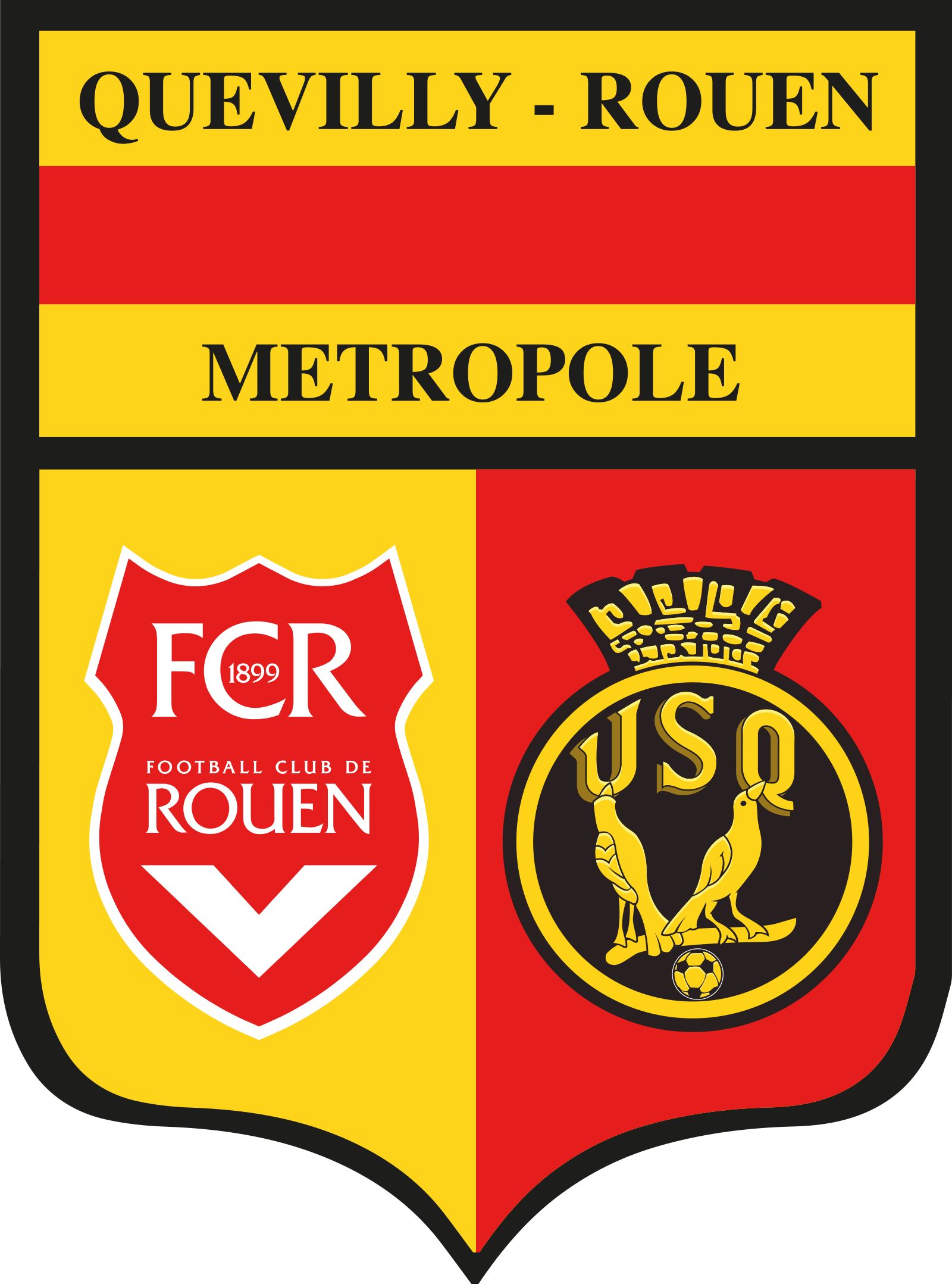 Quevilly Rouen
by Vincent
1 month ago 0 43

Before the domestic campaign resumes next week, Paris Saint-Germain will go head to head with Quevilly Rouen in a friendly at Centre d’entrainement Ooredoo on Wednesday.

Last Friday, PSG claimed a 2-1 victory over Paris FC, while Les rouges-et-jaunes played out a 1-1 draw with Laval in their previous encounter.

While Christophe Galtier did not have a full squad to choose from last week with Lionel Messi and Kylian Mbappe still at the World Cup, the braek to the season has allowed him to give his fringe players more game time and bring in some of their rising youngsters.

There is no denying the individual attacking quality they possess, though PSG have looked sharp and organised along the backline lately, conceding a goal or fewer in their previous five games across all competitions.

Wednesday wil be the third time Les Parisiens face a second-tier French side this season, with the reigning Ligue 1 champions outscoring their opponents in the previous two friendlies 4-1, beating Quevilly 2-0 in July.

Throughout the 2022-23 season, the club from Le Petit-Quevilly have rarely helped or hurt themselves in their domestic competitions.

Quevilly have six draws so far in Ligue 2, despite being in a winning position in three of those matches, as those six points dropped could have moved them up to fifth in the table and within four points off Bordeaux for a promotion into the top flight.

Fabien Mercadal’s side have missed numerous opportunities to move up the table during this season, conceding three second-half goals in their last three domestic matches.

After going winless in their first four away matches of the domestic campaign, they have improved on their travels, currently unbeaten in their last five league encounters outside Quevilly, posting three clean sheets over that period.

Despite Mercadal’s side failing to seize moments in several matches this season, they are still in a better position than we saw in 2021-22, with 18 points after 15 domestic games, pne more point than they had at this stage of their previous campaign.

These two teams have previously met on just two competitions, where PSG have won both matches, scoring three goals and keeping clean sheets.

Galtier brought in 15-year-old Ethan Mbappe, brother of prolific goalscorer Kylian, who replaced Fabian Ruiz in the second half of their encounter last Friday.

El Chadaille Bitshiabu made his first start of the season for PSG in central defence, playing alongside Sergio Ramos, while Nono Mendes is sidelined with a thigh injury.

Louis Mafouta and Till Cissokho each scored for Quevilly in their previous domestic away game, where goalkeeper Nicolas Lemaitre made seven stops to collect a clean sheet.

Yann Boe-Kane and Gustavo Sangare are at risk of being suspended when their domestic campaign resumes, though it will not affect their availabilty here.