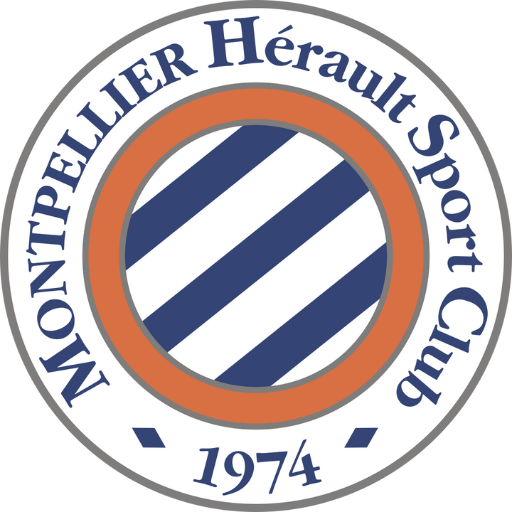 Montpellier
by Bryce
4 weeks ago 0 46

Nice registered a 1-0 home win over midtable Ligue 1 opponent Montpellier HSC at Allianz Riviera Stadium on Wednesday night in a clash between two sides with 17 points from 17 games.

Les Aiglons are in 11th place, four points clear of the visitors, who have acquired 17 points in their first 17 games.

Nice enjoyed a strong finish to the 2021/22 season, finishing fifth in Ligue 1 to qualify for the Europa Conference League.

However, Lucien Favre’s European adventures have hampered their league form somewhat. Les Aiglons are now 12 points off the European places and will need a remarkable turnaround in the second half of the season if they are going to pose a threat near the top again.

Despite boasting the fifth-best defensive record in France, Nice has struggled up front, scoring 16 goals in 17 games—the league’s joint-second-lowest tally.

Since returning from the World Cup break, Favre’s men have faced two difficult opponents in Lens and Rennes, both of whom sit in Europe’s top four spots.

Montpellier had performed very similarly to their form last season, when they finished 14th, and have had a largely different set of results to Nice.

La Paillade has scored 27 goals in Ligue 1 to date, although seven of these came in a 7-0 battering of Brest at the end of August.

After winning three of his first five matches as manager, Olivier Dall’Oglio appeared to be getting off to a good start; however, he was dismissed in October after a run of five losses in six games.

The new man in charge, Romain Pitau, has steadied the ship somewhat; however, his side is again struggling.

Both sides have 26 games against each other with the hosts taking seven wins, while visitors with 14 wins, and five draws.

Following his side’s disappointing defeat in the Coupe de France, Favre could ring the changes and bring back some of his first-team regulars. Ross Barkley and Nicolas Pepe are likely to play providers for returning striker Gaetan Laborde, who was rested for the last match, while Jordan Lotomba could return as right-wing back.

Montpellier has several injuries to contend with. Center back Pedro Mendes will miss the next two weeks with a hamstring injury, and long-term absentee Theo Sainte-Luce is also not available for selection in the defense.