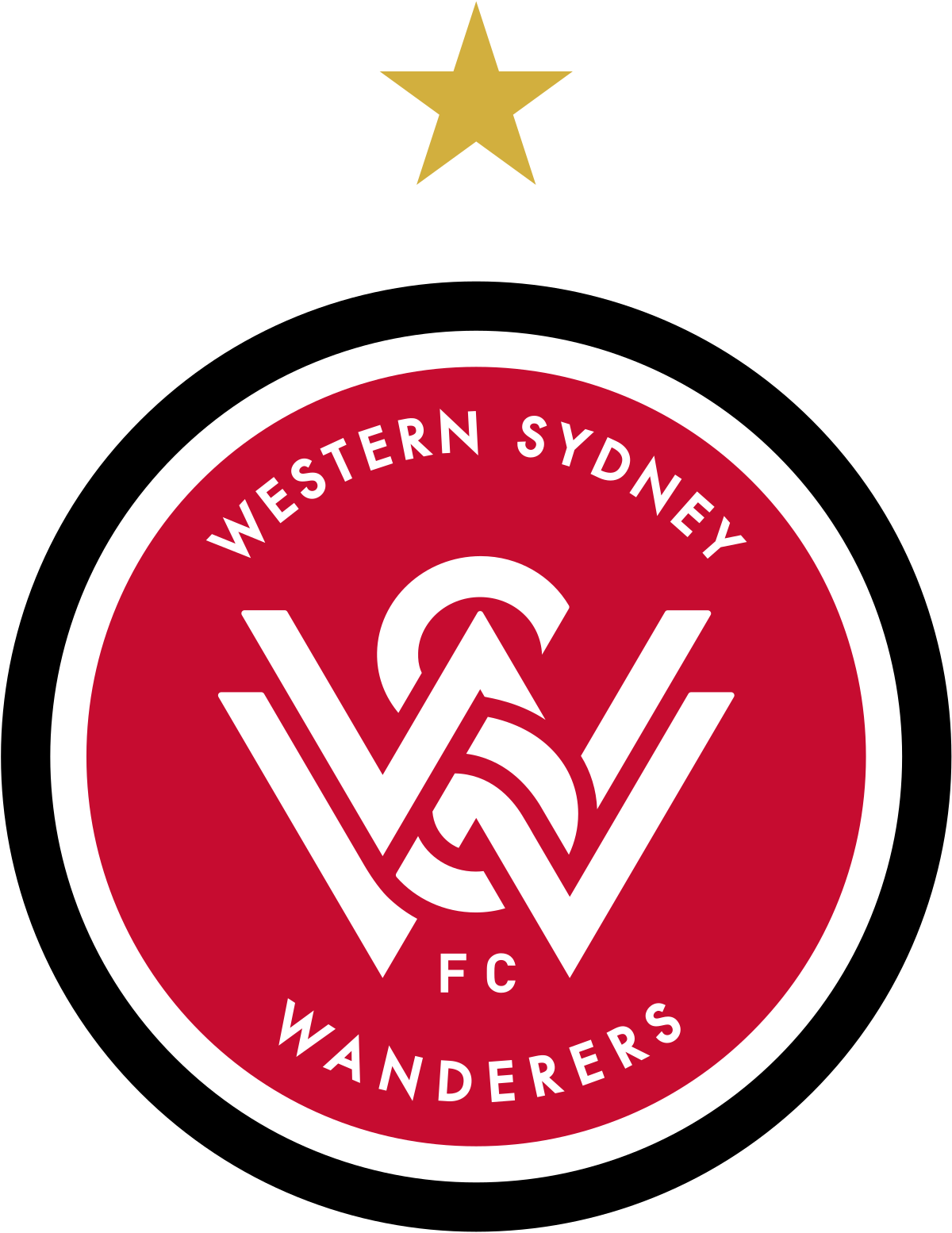 Newcastle Jets take on Western Sydney Wanderers at the McDonald Jones Stadium in the latest round of A-League fixtures on Sunday.

Despite being seven places separating the two sides in the table, Newcastle are just six points behind their opponents, and there is still plenty of time to mount a playoff push if they start to put a positive run together.

The Jets have lost their last three home matches, most recently coming up short in a disappointing game against Sydney FC, losing 2-0 despite dominating the possession in the second half.

Arthur Papas’ side have the joint-worst attacking output in the league, having scored just 10 goals in their 12 matches so far, a record that has got worse recently, given that they have only managed to score two goals in their last six games.

Last time out, Newcastle drew 1-1 away at Western United, although they would have been hoping for more, given that their opponents are below them in the table, after a very poor start to the season.

Western Sydney Wanderers made a brilliant start to the A-League season, conceding just once in their first four matches and winning four of their first six, but things have started to unravel.

Mark Rudan’s side have scored the least goals of any side in the A-League playoffs, but they have been solid defensively for much of the season, only conceding nine goals, the second-best record in the division.

The Wanderers have only scored more than one goal in a game on two occasions this season, highlighting their shortcomings in front of goal, and they had he same trouble against Melbourne City in their last game, playing out a 1-1 draw.

In the 30 previous meetings between these two sides, Newcastle have claimed 10 victories while Western Sydney Wanderers have won 11, and they have drawn in nine. Newcastle have scored 45 goals and conceded 41 in the process.

Beka Mikeltadze has not scored in his last six games for Newcastle Jets, so Trent Buhagiar could be preffered as striker, having started the last match.

Beka Dartsmelia has started six of the last seven games, and he should keep his place at the base of midfield, alongside Angus Thurgate.

Brandon Borrello has been Western Sydney Wanderers main focal point in attack this season, and he is set to lead the line here.

Sulejman Krpic could come into the starting lineup next to Borrello, replacing Nathaniel Blair, who was withdrawn early on in the last match.