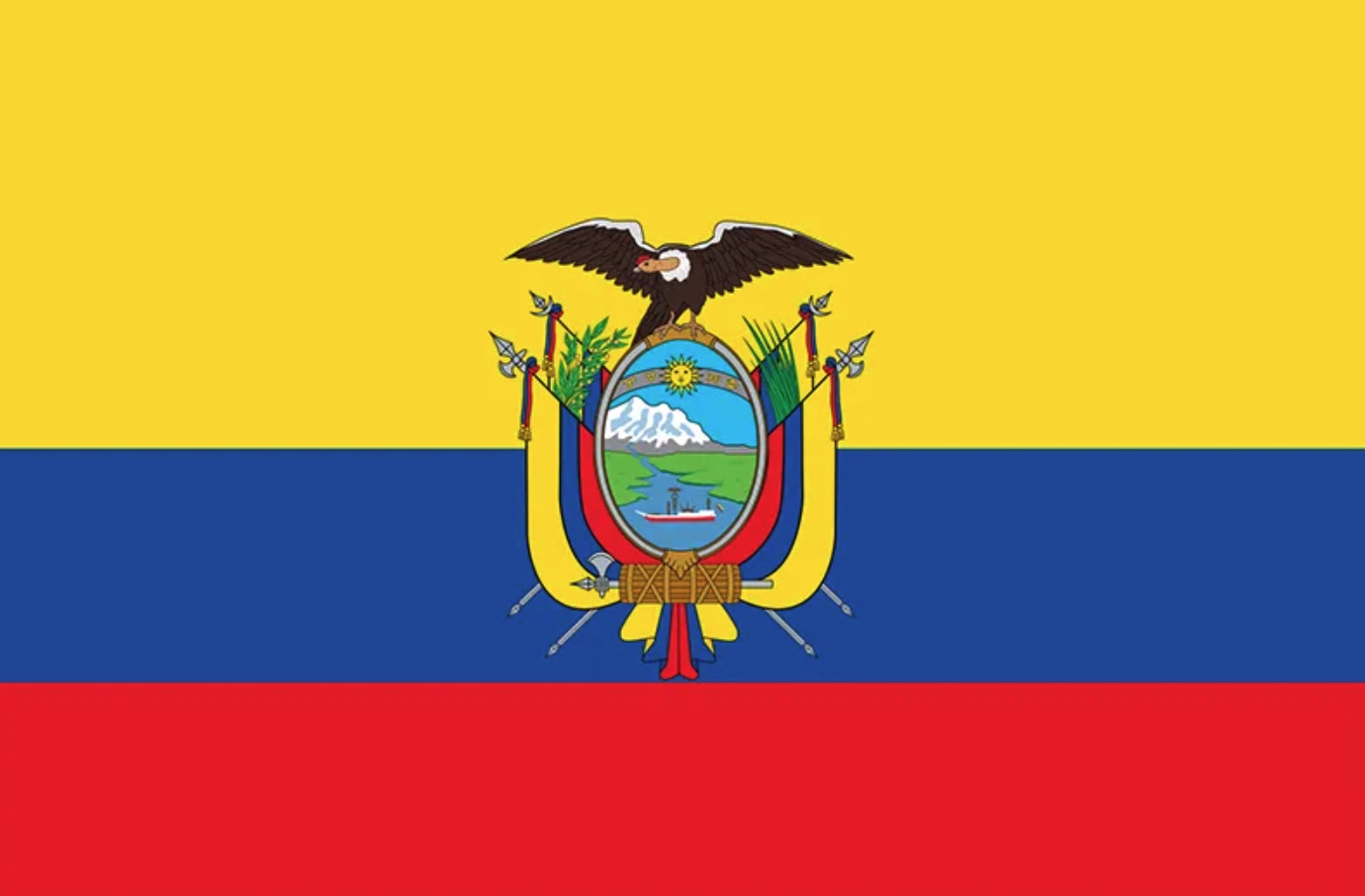 The Netherlands will be hoping to make it two wins from two matches at the 2022 World Cup when they take on Ecuador at Khalifa International Stadium on Friday.

After beating Senegal 2-0 in their tournament opener, Louis van Gaal’s side faced an Ecuador side who also got off to a winning start by defeating Qatar 2-0.

But Cody Gakpo sent Holland ahead in the 84th minute of the contest before Davy Klaassen secured the points in the ninth minute of added time at the end of the 90, with Van Gaal’s side making the perfect start to their Group A campaign.

The team will face Ecuador on Friday before rounding off their group stage against host nation Qatar next Tuesday. It will be fascinating to see what this group of players can achieve in the tournament, as Holland has impressed in their last two World Cups.

The national team who won third place in 2014 and reached the final in 2010 have never won a World Cup but were absent from the 2018 edition due to being eliminated by Sweden back then.

Enner Valencia scored twice against Qatar, with the former West Ham United forward netting from the penalty spot in the 16th minute before making it 2-0 in the 31st minute.

Ecuador now has their toughest two games in the section, facing Holland on Friday before taking on Senegal next Tuesday.

La Tricolor did not qualify for the 2018 World Cup. Still, they were present at the 2014 competition, being eliminated in the group stage, while their best performance came in 2006 when they advanced to the last 16 before losing to England.

Netherlands vs. Ecuador Head to head

Both sides have two games against each other with hosts taking one win while the visitors winless, with one game ended in a draw.

Memphis Depay was not deemed fit enough to start for the Netherlands against Senegal due to his injury problems for Barcelona this season, but he could feature from the bench against the Africans. The attacker, who has 42 goals at the international level, could now come in for a start here, replacing Vincent Janssen.

Valencia injured his knee during Ecuador’s clash with Qatar and is expected to be available for this match. The 33-year-old striker is the national team’s all-time leading goalscorer with 37 goals, so the medical team will be working to ensure that he can feature here.

Netherlands vs. Ecuador: Odds and Predictions

FIFA World Cup News
Getting to Know Noppert: Netherland’s Savior Between the Sticks Against Senegal
5 days ago
0 72
Age Limitation