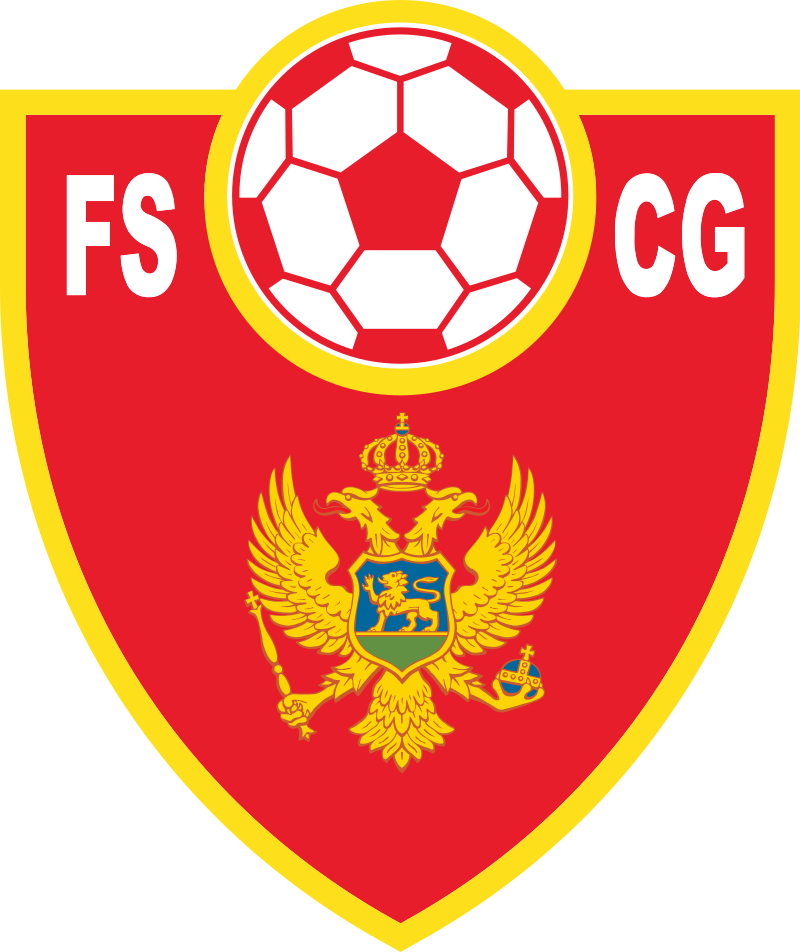 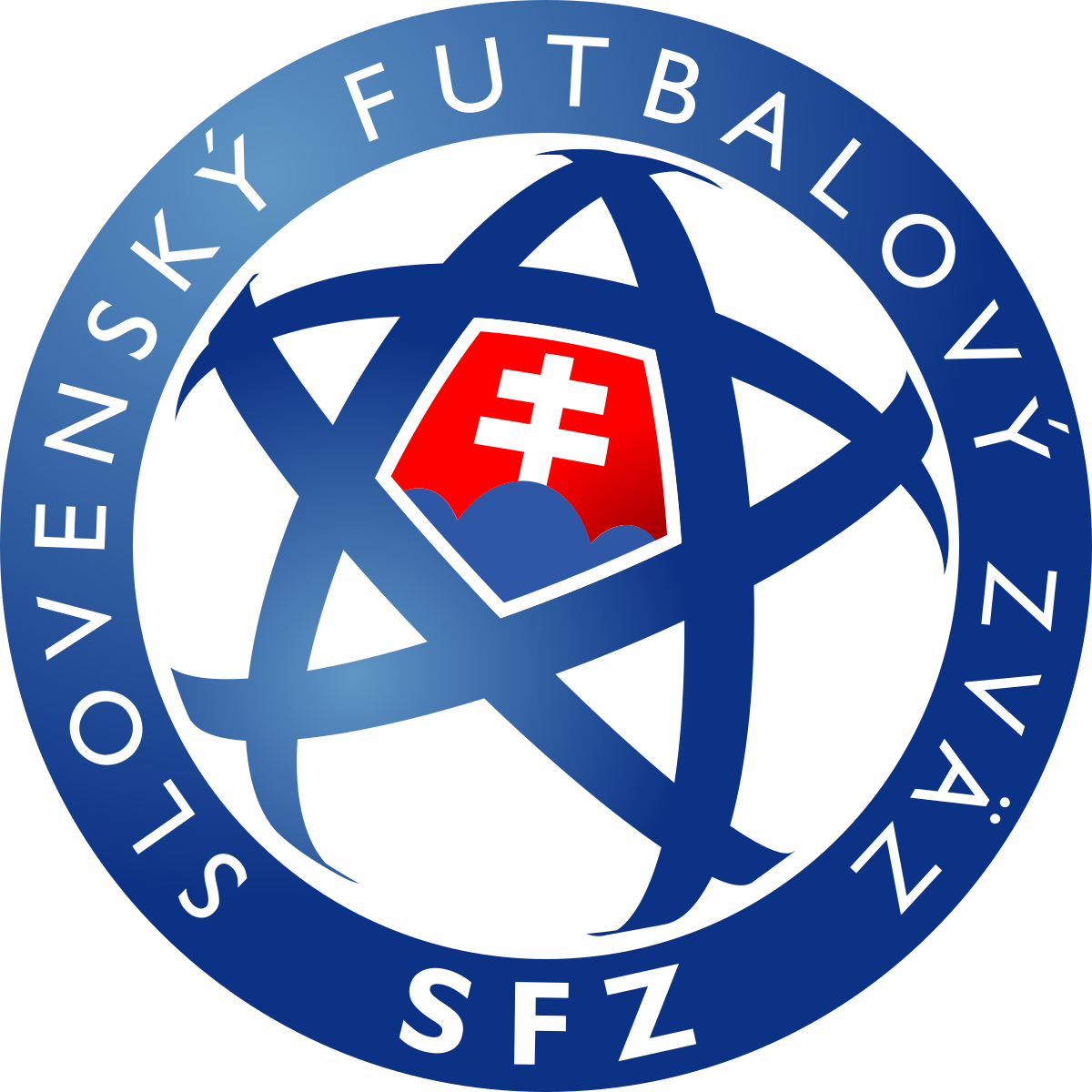 Slovakia
by Vincent
3 months ago 0 65

Two nations who failed to qualify for the 2022 World Cup in Qatar meet in a friendly game on Thursday, as Montenegro play host to Slovakia at the Podgorica City Stadium.

Both countries have recently slipped down the FIFA World Rankings, with Slovakia currently sitting in 55th place while Montenegro are further back in 69th.

There was a lot of optimism at the beginning of Montenegro’s 2022 World Cup qualification campaign after they picked up seven points from a possible 12 in their first four matches.

However, one victory in their final eight matches meant that they had to settle for fourth place in Group G, finishing nine points behind Turkey in the playoff spot, and their wait to progress to their first-ever World Cup continues.

Since then, Montenegro manaed to avoid relegation to League C of the Nations League by the finest of margins, finishing above Romania on goal difference.

Miodrag Radulovic’s side ended their Nations League campaign with successive defeats without scoring against Bosnia-Herzegovina and Finland in September, and they will be looking to avoid losing three consecutive internationals for the first time since 2016-17.

Slovakia also fell short of a place in the top two of their World Cup qualifying group, finishing eight points behind second-placed Russia, who were later suspended due to the war in Ukraine.

They lost just two of their 10 games in Group H, but five draws eventually prevented them from finishing any higher than third place.

The Falcons then endured an underwhelming Nations League campaign in League C, which saw head coach Stefan Tarkovic sacked midway through and his assistant Samuel Slovak taking charge on an interim basis before Fransesco Calzona was announced as their permanent manager at the end of August and lost 2-1 at home to Azerbaijan in his first game in charge.

Montenegro vs. Slovakia Head to head

These two nations have previously met on just one occasion in a friendly match where Slovakia claimed a 2-0 home victory.

Montenegro midfielder Nikola Vukcevic will be hoping to make his 50th international appearance on Thursday and he could be joined in centre-midfield by Marko Jankovic.

Atletico Madrid’s Stefan Savic missed the entire Nations League campaign due to injury, but he has been included in the Radulovic’s squad this time around.

All-time Slovakian record goalscorer and appearance maker Marek Hamsik is retiring from international football later this month, and he is expected to start as captain on Thursday.

Martin Dubravka could replace Marek Rodak in goal, while Milan Skriniar is expected to start at the heart of the defence alongside Lubomir Satka.

Montenegro vs. Slovakia: Odds and Predictions