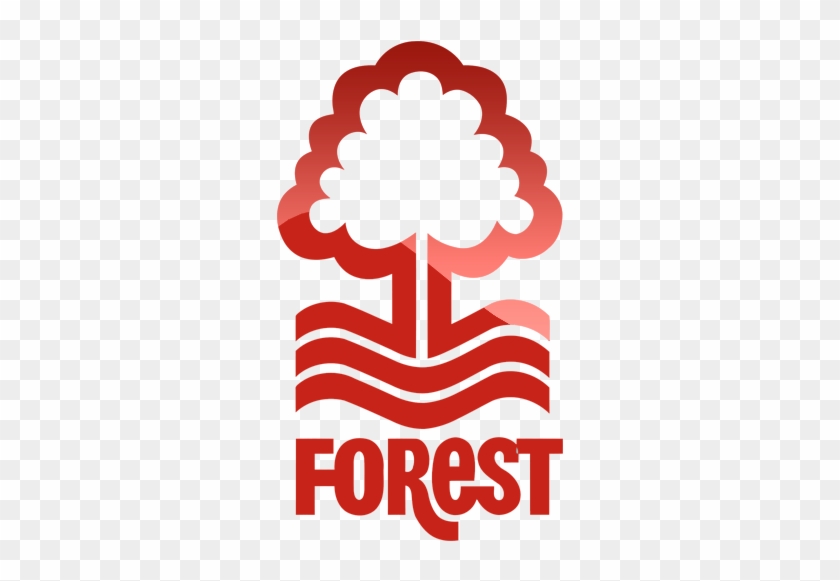 Nottingham Forest
by Vincent
1 month ago 0 54

Manchester United will be looking to pick up where they left off in the Premier League on Tuesday, with the Red Devils welcoming Nottingham Forest to Old Trafford.

While the hosts recorded a 2-1 victory over Fulham in their last league match on November 13, Forest were also winners before the season was halted for the World Cup, beating Crystal Palace 1-0 at home.

Manchester United were back in competitive action on Wednesday, claiming a 2-0 victory over Championship leaders Burnley at Old Trafford to progress to the quarter-finals of the EFL Cup.

The Red Devils also beat Fulham 2-1 in the Premier League last time out, with Alejandro Garnacho coming up with a last-gasp winner for Manchester United to leave them fifth in the table, three points behind fourth-placed Tottenham Hotspur with a game in hand on the Lilywhites.

Manchester United have two league matches before the end of the year, with their next game coming away to Wolverhampton Wanderers on December 31, and they will then begin 2023 at home to Bournemouth.

Erik ten Hag’s side have lost just once in the Premier League since the start of October, and there have been certainly been plenty of positive signs this season.

Nottingham Forest were also in the EFL Cup action last week, progressing to the quarter-finals of the tournament through a 4-1 victory over Blackburn Rovers at Ewood Park.

The Reds were last in Premier League action on November 12, claiming a 1-0 victory over Crystal Palace at the City Ground, with Morgan Gibbs-white scoring the only goal of the game in the 54th minute.

Steve Cooper’s side have now lost just one of their last five league matches, including a 1-0 victory over Liverpool on October 22, and they are currently 18th in the table on 13 points from their opening 15 matches.

Forest are expected to be involved in a relegation battle this season despite signing an incredible 21 players over the summer, while they could further improve their squad during the January maket.

In the previous 78 meetings between these two teams in the Premier League, United have claimed 37 victories while Forest have won 24, and they have drawn in 17. Forest have scored 99 goals and conceded 143 in the process.

Manchester United will again be without the services of Axel Taunzebe through injury, while Diogo Dalot remains a major doubt with the issue he picked up in Portugal’s World Cup qaurter-final with Morocco.

Lisandro Martinez and Raphael Varane are also both major doubts following their involvement in the World Cup final, while Harry Maguire is unwell.

Jesse Lingard is likely to be in the XI against his former club, while Taiwo Awoniyi and Brennan Johnson could both start if Gibbs-White fails to prove his fitness ahead of kickoff.