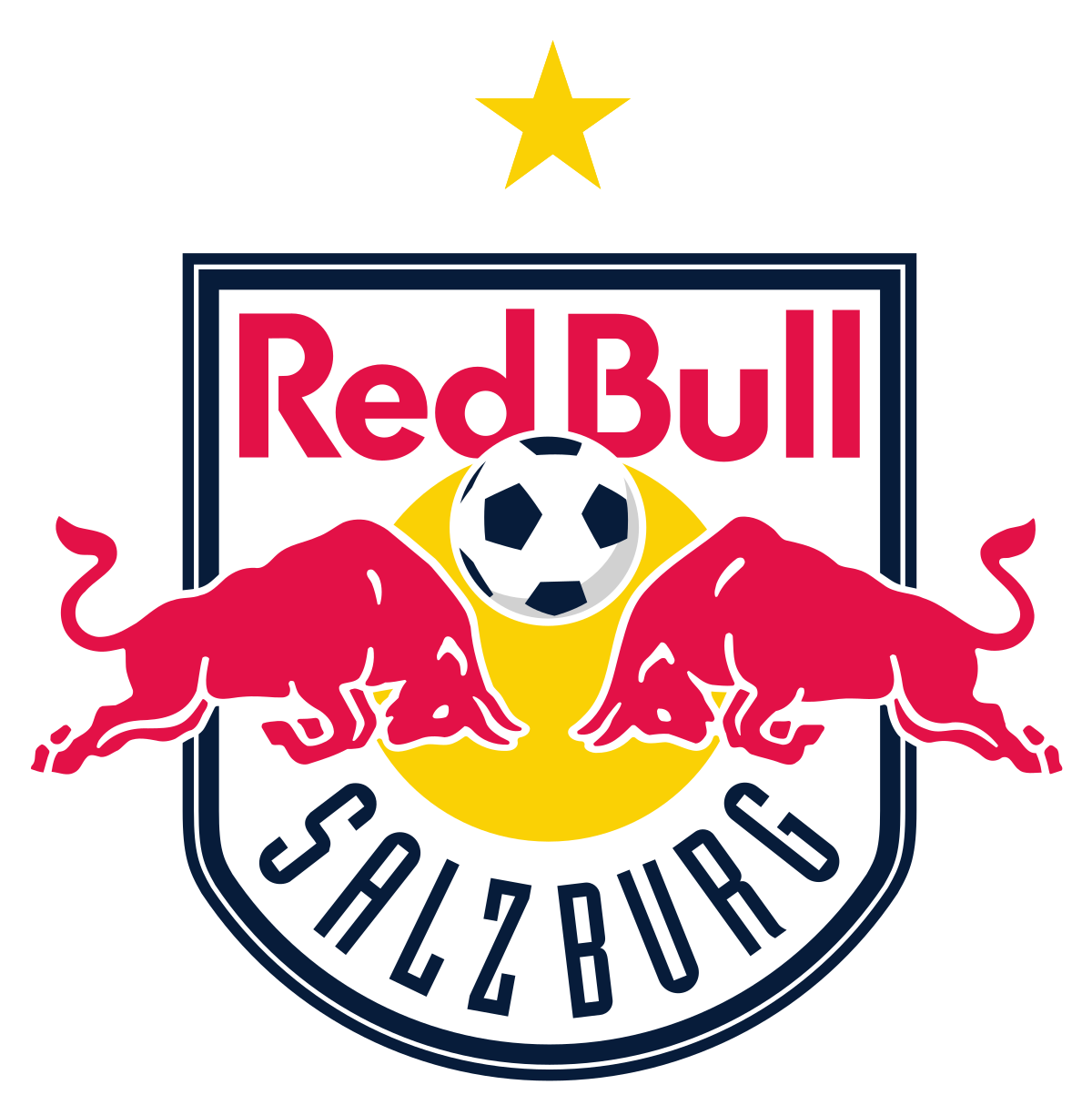 Inter Milan and Red Bull Salzburg play out a friendly game on Wednesday at Tony Bezzina Stadium in Malta, as both sides begin preparations for their return to action in 2023.

The two clubs, who met in the UEFA Cup final, are visiting the Mediterranian island for a short training camp, featuring players who were not involved in the World Cup.

After a mixed start to their 2022-23 campaign, Inter’s plans to move into serious Serie A title contention and progress further in the Champions League start with this week’s trip south from Milan, which will last until Friday.

Although they are without several stars due to injury or their participation in Qatar, head coach Simone Inzaghi has named a 27-man squad to focus on fitness ahead of the restart of Serie A in January.

A strong Inter lineup started against Gzira United on Monday and eased to a 6-1 victory over limited opposition in their first game since mid-November, when they broke for the World Cup with a 3-2 win against Atalanta.

Set to take on Real Betis, Reggina and Sassuolo later in Serie A’s long winter break, the Nerazzurri will return to competitive action with a crucial contest against league leaders Napoli, so they can ill-afford to start slowly as they are already 11 points adrift.

Now meeting the team that ended their dreams of European silverware in the two-legged UEFA Cup final of 1994, when they lost both matches 1-0, Salzburg are also undertaking a warm weather camp in Malta.

Die Roten Bullen only have a small handful of players away in Qatar, so star striker Benjamin Sesko is among the squad this week. Head coach Matthias Jaissle has also included several prospects from feeder club FC Liefering, where he was formerly manager.

Since their takeover, the Red Bull-funded side have brought through Erling Haaland among many other, and they fielded the youngest starting XI on average in this year’s Champions League group stage. So, impressing against Inter opens up a real opportunity to progress.

On their return to Austria, they will ejoy a winter break before resuming in 2023, when they begin some six points clear at the top of the Bundesliga standings.

These two teams have not previously met on any occasion in recent history and they will meet in a club friendly game.

A strong Inter squad has travelled to Malta, while Alessandro Bastoni, Milan Skriniar and Ediz Dzeko were in the side which defeated Gzira United 6-1 on Monday.

Joaquin Correa was ruled out for Argentina’s World Cup challenge by an Achilles tendon injury and is still sidelined, joining Matteo Darmian in skipping this week’s trip.

Squad members including Fernando, Lucas Gourna-Douath, Andreas Ulmer and Oumar Solet are all yet to return to the side, with Roko Simic and Sekou Koita among the contenders to start up front.