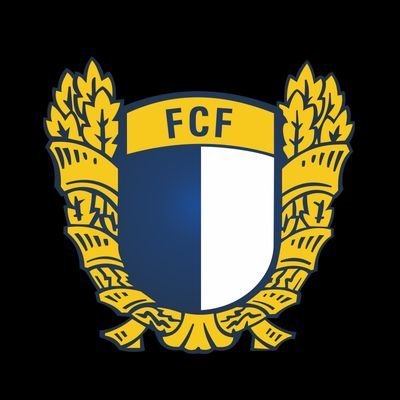 Sporting Lisbon
by Vincent
3 months ago 0 101

Famalicao will be looking to move further away from the Primeira Liga relegation zone with a win over Sporting Lisbon at the Estadio Municipal de Famalicao on Sunday.

The hosts face a tough test but will be keen to put some distance between themselves and danger, while the visitors are pushing for the Champions League qualification spots.

Famalicao have made a very poor start to the season, picking up just one win in their opening seven matches, scoring just one goal in the process.

However, Joao Pedro Sousa’s side were rarely totally outclassed, and a three-game run of 1-0 defeats was ended with an impressive 4-0 victory over Boavista at the start of October.

That was the moment where the tide began to turn for Famalicao, as they now boast a record of four victories, one draw and two defeats in their last seven matches, and they now sit in 14th place.

Famalicao beat Dumiense 4-2 last time out to progress to the next round of the Taca de Portugal, with forward Jhonder Cadiz bagging a brace, his first two goals of the season.

Meanwhile, Sporting Lisbon have so far failed to emulate their fine form in the 2021-22 season, in which they finished in second place, six points adrift of Porto.

The aim of Ruben Amorim’s side at this stage will be to get themselves in the top three, as they currently sit in fifth place, 12 points behind first-placed Benfica.

Sporting also had to settle for third place in their Champions League group, with their European proceedings only continuing because of a last-minute Tottenham Hotspur goal to send Marseille down to fourth place.

These added fixtures may have hindered them so far, as Sporting failed to put a consistent run tohether in the Primeira Liga, not once winning more than two straight matches.

Famalicao striker Theo Fonseca is making progress in his return from injury, having missed his side’s last six matches, but he is likely to miss out once more.

Ivan Jaime may get the nod to partner Alejandro Millan in strike, as he replaced the injured Junior Kadile in the recent goalless draw with Maritimo.

Sporting Lisbon have a few more concerns to worry about, with midfielder Nuno Santos unlikely to play having missed the last game with an ankle injury sustained in the defeat to Frankfurt.

Daniel Braganca will also miss out in central midfield with a ligament issue and is not expected to be back until early December.