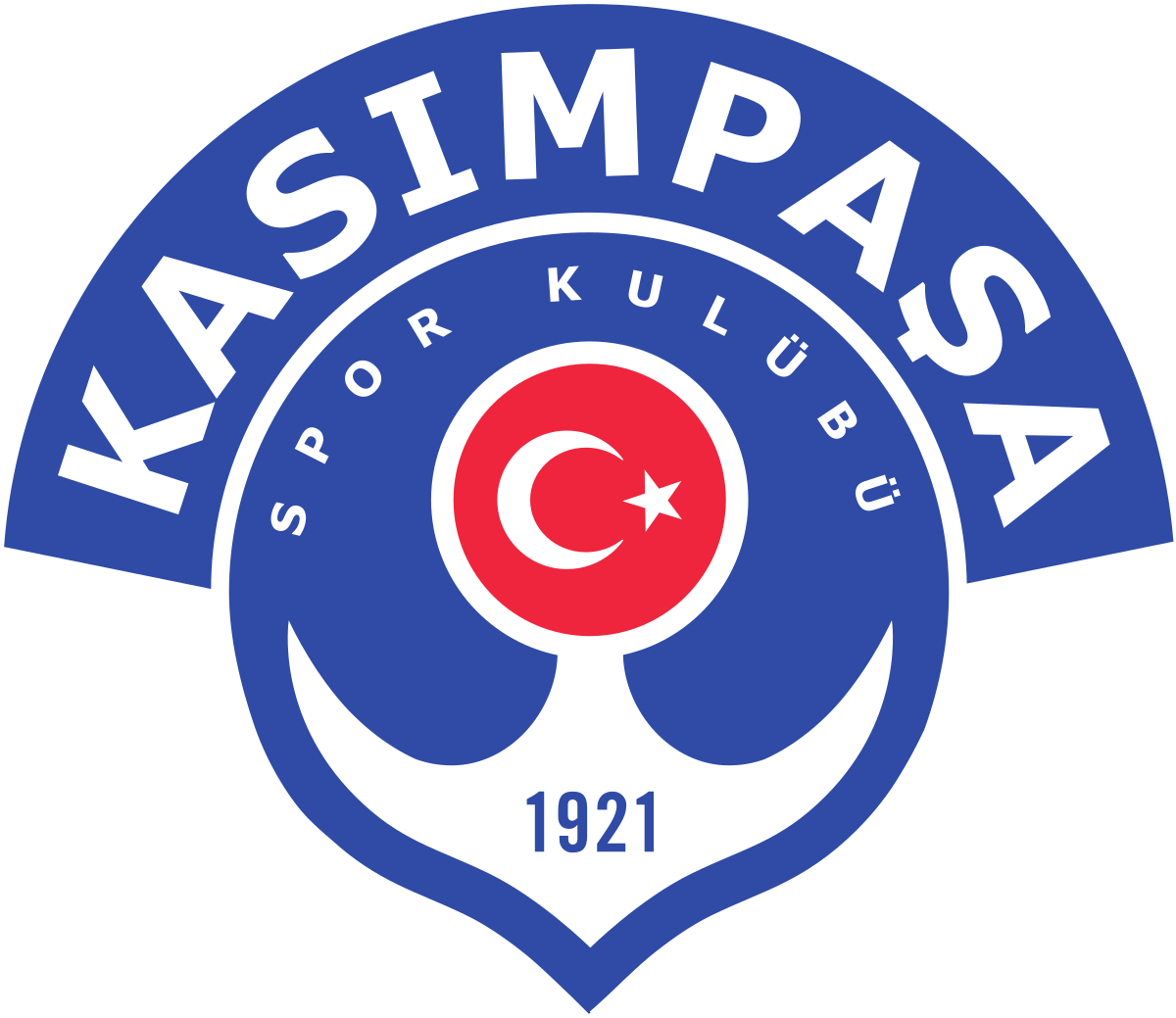 Kasimpasa
by Danny Black
4 weeks ago 0 53

Kasimpasa will look to end the six game winless run in the Turkish Super Lig this Saturday when they travel to Vodafone Park for a clash against Beşiktaş in their 16th round of the competition. Kickoffs at 19:00 EAT.

Kasimpasa will be hoping for better results following 2-1 Super Lig defeat at the hands of Istanbulspor in their previous fixture. In that game, Kasimpasa had 49% possession, 11 shots with three of them on target and a goal scored by Raoul Petretta (25′). Istanbulspor got 10 shots with four of them on target and goals by Valon Ethemi (29′) and Emre Kaan Gültekin (78′).

Beşiktaş vs. Kasimpasa Head to head

Beşiktaş has the upper hand in the head to head history of this match having won 15 times from the 27 head to head encounters since 2007; Kasimpasa won seven times while five matches ended in draws.

Rachid Ghezzal will be unavailable for boss Şenol Güneş selection for this match through injury while Valentin Rosier and Utku Yuvakuran and are sidelined through injuries.

Gaffer Selçuk İnan has no fitness worries at all ahead of this clash but Mickaël Tirpan will miss out this match through suspension.

Beşiktaş vs. Kasimpasa : Odds and Predictions