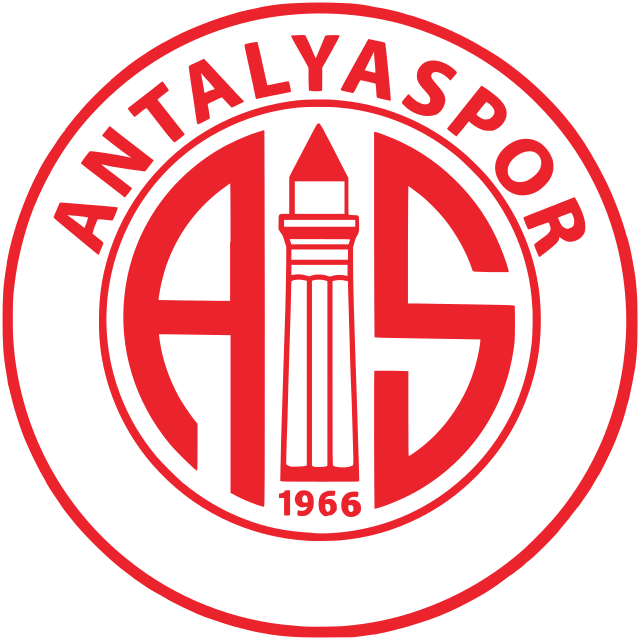 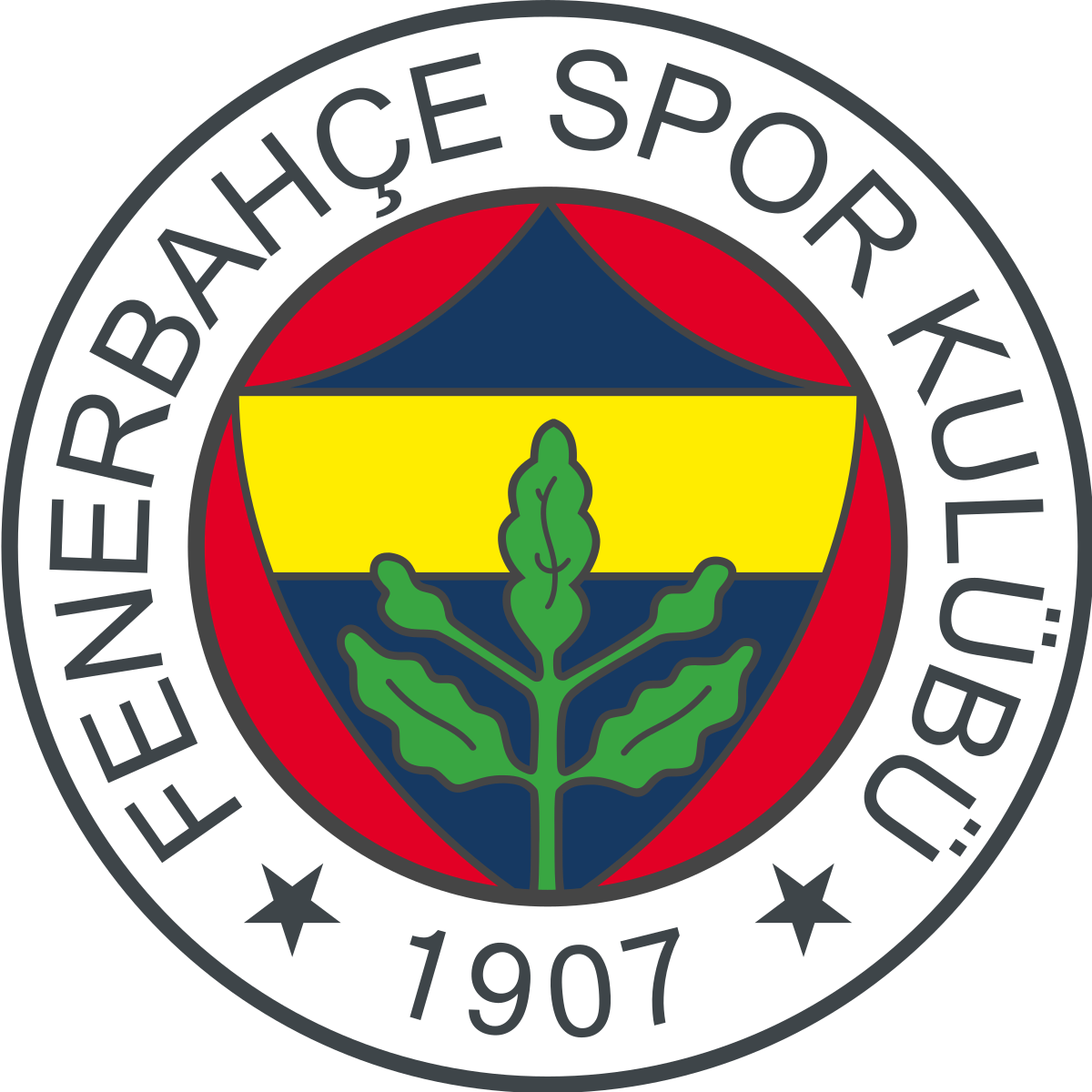 Fenerbahce
by Danny Black
1 month ago 0 38

Antalyaspor will look to end two losing streak this weekend when they play host to Fenerbahce in the 16th round of the Turkish Super Lig. Match day schedules for January 3 at 20:00 EAT.

After two consecutive defeats, the home team has dropped down the table, but the situation is getting worse and worse, as they are getting closer to the relegation zone.

Meanwhile, Fenerbahce come into this match in second place with 32 points after seeing Galatasaray overtake them. Coming into this game, they have won six of their last seven games and have scored nineteen goals in those victories.

Fenerbahçe heads into this game of the back off 4-0 Super Lig triumph to beat Hatayspor in their previous fixture. In that match, Fenerbahçe had 66% possession, 25 shots with 15 of them on target and goals scored by Joshua King (20′), Michy Batshuayi (26′), Serdar Dursun (86′) and Gustavo Henrique (95′). Hatayspor got four shots with none on target.

Antalyaspor vs. Fenerbahce Head to head

Fenerbahce boasts the upper hand in the head to head history of this fixture having won 31 times from the 48 encounters since 1994; Antalyaspor won nine times while eight matches ended in draws.

During the last 24 meetings with Antalyaspor playing at home, Antalyaspor have won 6 times, there have been seven draws while Fenerbahce have won 11 times.

Shoya Nakajima, Güray Vural, Houssam Ghacha, Fernando and Alassane Ndao will be unavailable for Nuri Şahin’s selection for this fixture.

The visiting side will be without the services of Joao Pedro for their trip to Antalya.

Antalyaspor vs. Fenerbahce: Odds and Predictions