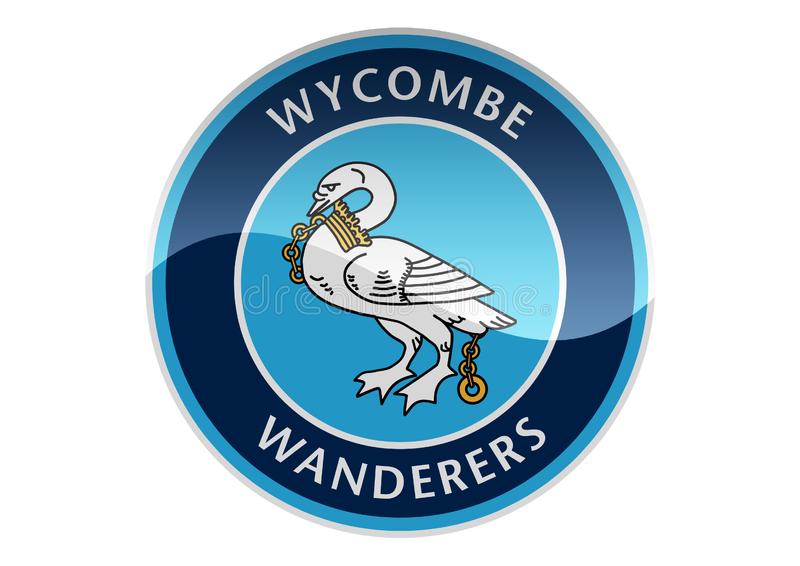 Portsmouth
by Vincent
2 months ago 0 103

Wycombe Wanderers will be looking to end a four-game winless home run when they play host to Portsmouth at Adams Park for Sunday’s League One contest.

Meanwhile, the visitors have the chance to secure a third consecutive win across all competitions after recording victories in the EFL Trophy and FA Cup in their last two matches.
Wycombe are currently experiencing a poor run of form after winning just one of their last six matches across all competitions.
Gareth Ainsworth’s side looked to have turned a corner when they recorded a 2-0 away victory over Forest Green Rovers through goals from David Wheeler and Gareth McCleary.
However, they followed that positive result with a narrow 1-0 defeat to Cheltenham Town, which leaves them in 12th place ahead of Sunday’s fixture.
After heading on their travels for their previous two matches, the Chairboys will now return to Adams Park where they are currently winless in four competitive games.
Wycombe have missed opportunities to claim three points in their previous two home league fixtures after giving up leads to draw against Morecambe and Port Vale, which will frustrate Ainsworth.
Portsmouth, meanwhile, are currently unbeaten in nine matches across all competitions, and they have managed to progress in two cup competitions in their last two games.
After defeating Ipswich Town 2-0 in the EFL Trophy, they faced Milton Keynes Dons in the second round of the FA Cup last weekend.
Pompey were behind for just three minutes after Reeco Hackett cancelled out Darragh Burns’ early opener, before Colby Bishop scored from the spot on two occasions, and although Mo Sisa pulled a goal baack for MK Dons, Danny Cowley’s side held firm to secure a 3-2 victory.
Portsmouth will now look forward to a third-round tie against Premier League outfit Tottenham Hotspur, but they will turn their attention back to league matter this weekend.
They currently sit two points adrift of the playoff places with three matches in hand over sixth-placed Peterborough United, and they will be looking to end a run of four successive league draws on Sunday.

Curtis Thompson is closing in on a return from injury, but he is unlikely to feature on Sunday, while Joe Jacobson misses out through suspension.

Lewis Wing could return to the starting lineup here after dropping to the bench in the last two matches, but Sam Vokes should retain his place up front.

Portsmouth are expected to be without the services of Jayden Ried, Louis Thompson and Tom Lowery due to injury issues.

After featuring as a second-half substitute against Milton Keynes Dons last weekend, Connor Ogilvie could be included in the starting lineup, with Bishop expected to lead the line for the visitors.