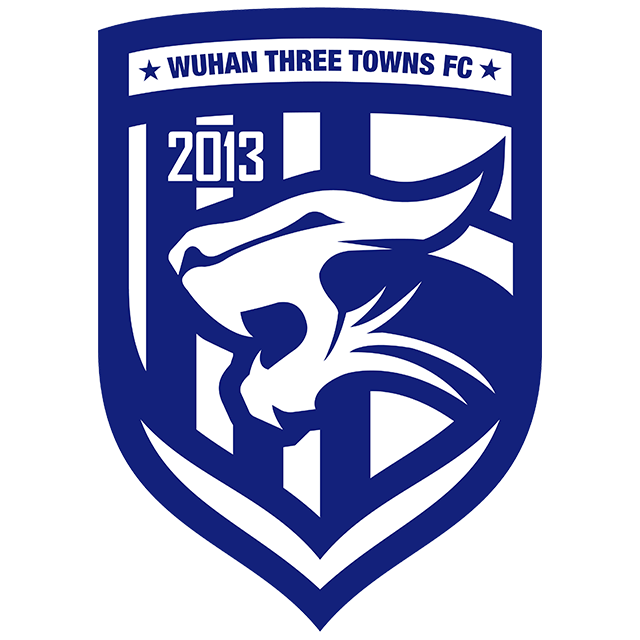 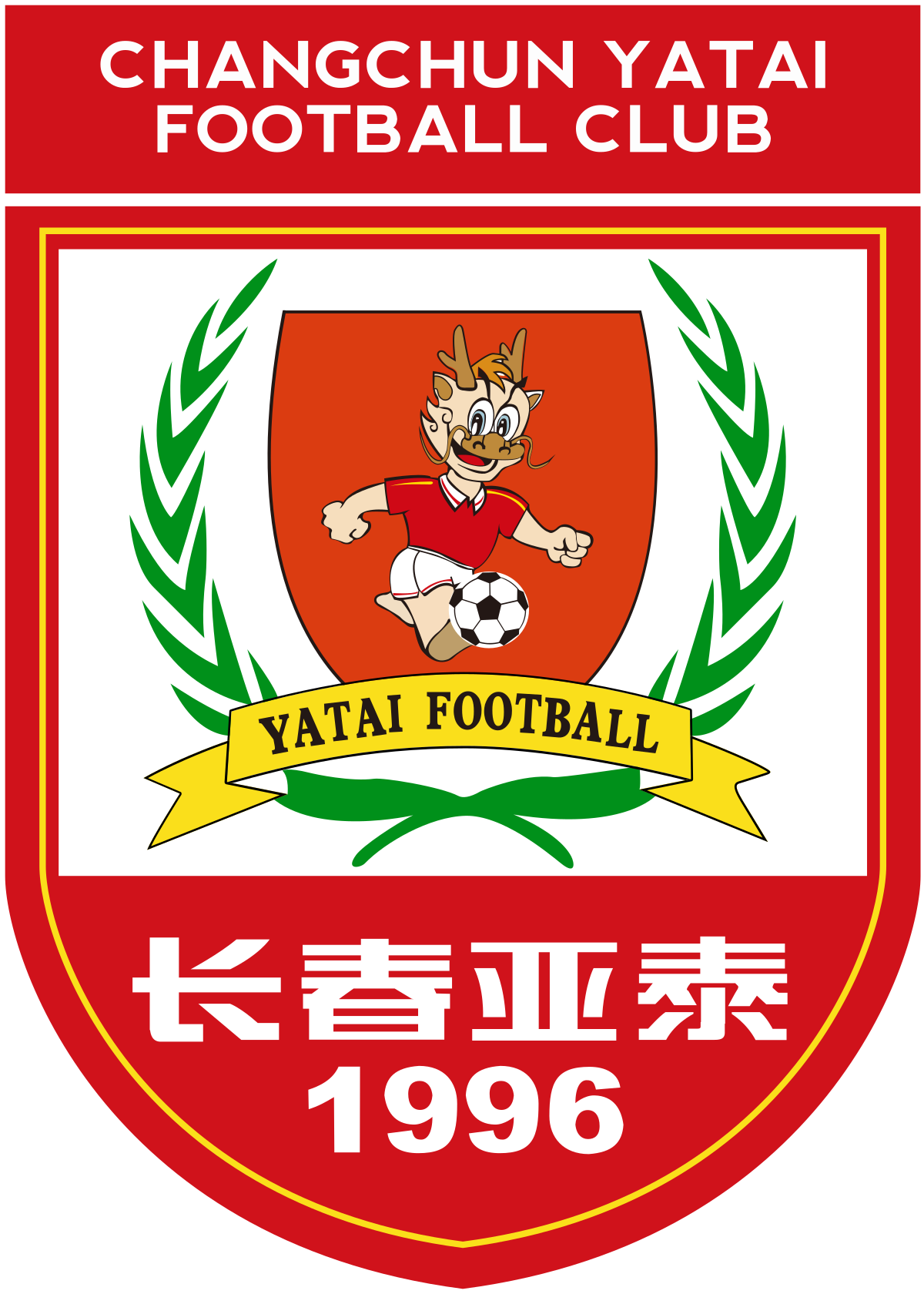 Changchun Yatai
by Vincent
2 months ago 0 63

Wuhan Three Towns’ Chinese Super League title credentials will next be put to test on Wednesday at Wuhan Sports Center Stadium against Chngchun Yatai, who are looking to end the season on a high.

The hosts head into the contest sitted at the top of the league table on 65 points, level with second-placed Shandong TaiShan, but separated by a difference of ten goals.

Wuhan Three Towns claimed a 4-0 victory over Shenzhen in their last Chinese Super League match at Jinjiang Football Training Center Stadium, extending their unbeaten run to three in all competitions.

Wednesday’s hosts have been a formidable force at home this season, having recorded 10 victories and just three defeats in 13 league matches, and they have won four and lost two of their last six.

When the two sides last met in league action, Wuhan Three Towns came out on top 2-1 at Changchun’s People Stadium in September. Davidson opened the scoring for Pedro Morilla’s side in the 13th minute before Ademilson also got on the target, while Junior Negrao scored for Yatai in the 56th minute from the penalty spot.

Meanwhile, Changchun Yatai enter the contest off the back of a 2-0 defeat at the hands of Cangzhou Mighty Lions at Wuyuan River Stadium in their last league game. leaving them in 11th place on 34 points.

They have scored 39 goals and conceded 38 through 27 games, which sees them trail third-placed Zhejiang Professional by 15 points for a spot in the AFC Champions League Qualifiers.

Changchun Yatai have recorded three wins, five draws and two defeats away from Changchun’s People Stadium this season in league matches. They are on a five game away unbeaten run, with the last time they defeated on the road being on July 11 against Henan Songshan Longmen.

These two teams have previously met on just one occasion in the Chinese Super League in September, where Wuhan Three Towns claimed a 2-1 away victory.

Following their impressive 4-0 victory over Shenzhen last time out, Wuhan Three Towns are most likely to field the same XI who started in that contest.

The hosts could potentially line up in a 4-3-3 formation, with Pengfei Xie, Xiaobin Zhang, Yiming Liu and Zhunyi Gao lining up as the back four.

Junior Negrao, Serginho and Tan Long are the leading attacking threats for Changchun Yatai, with nine, eight and seven goals respectively, and should start up front on Wednesday.

Despite their 2-0 defeat to Cangzhou Mighty Lions last time out, Ning Lu will retain his spot between the sticks in a possible 5-3-2 formation.