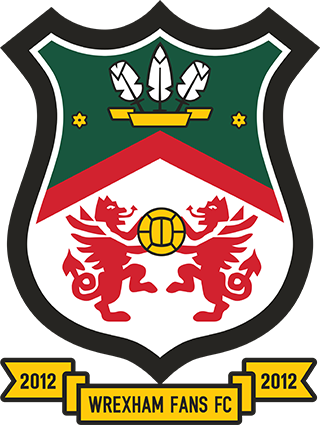 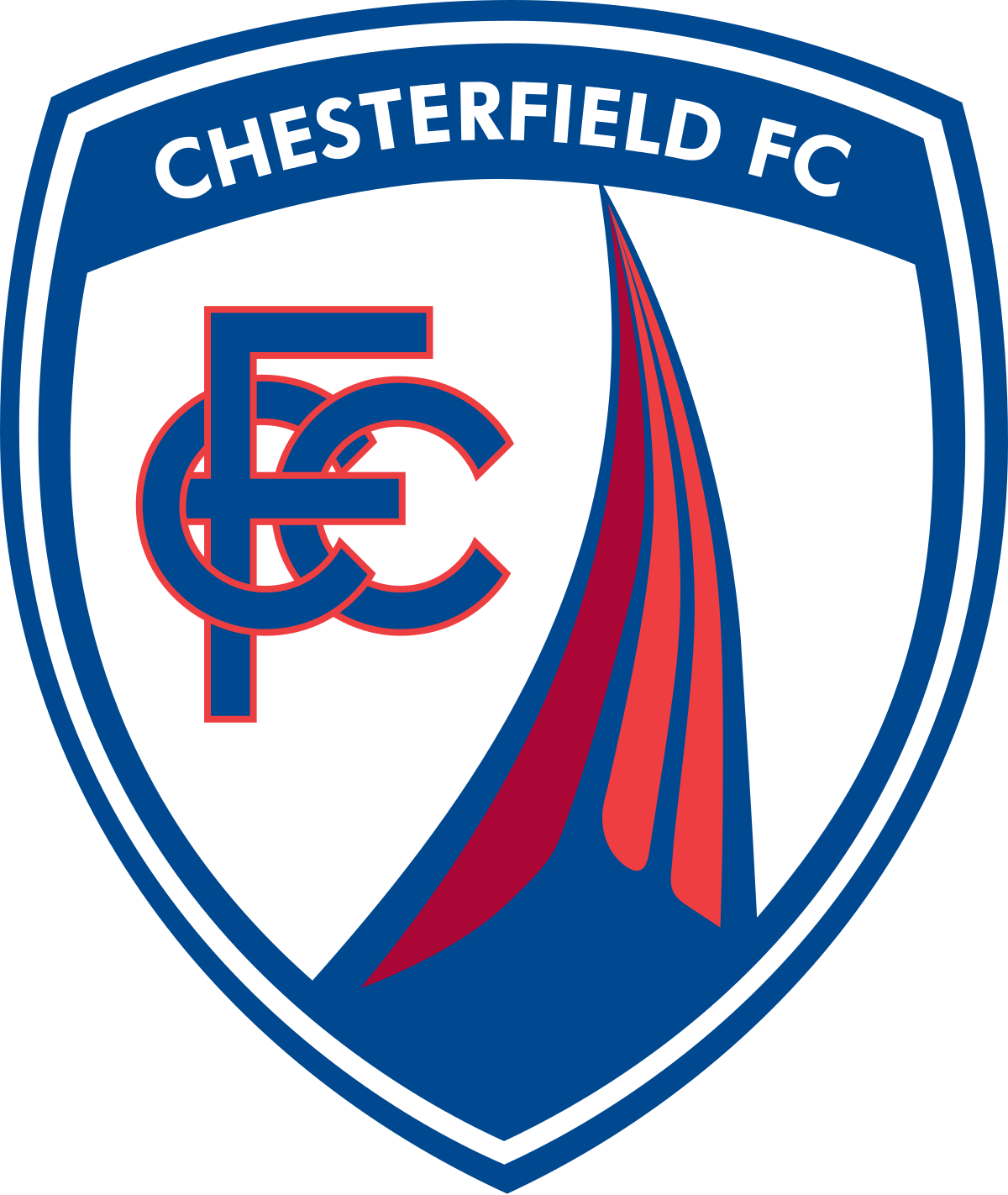 Chesterfield
by Vincent
2 months ago 0 51

Wrexham will be looking to leapfrog league leaders Notts County into first place, for the time being, when they play host to Chesterfield at the Racecourse Ground on Tuesday.

Seven points separate these two teams at the moment, with the visitors having a game in hand as well, adding further pressure to this fixture.

Wrexham possess plenty of confidence at the moment as they head into the contest with a 14-game unbeaten run across all competitions, proving their quality in all areas of the pitch.

They have been offensively impressive in the league as they have scored 54 goals while only conceding 19, which is the best defensive record in the division so far.

Both sides of their game were on display at the weekend when they claimed a 2-0 victory over Eastleigh, with goals from Ben Tozer and Eliot Lee securing the result.

Considering the fact that Wrexham are just one point behind league leaders Notts County at the moment, there is plenty to play for on Tuesday.

Phil Parkinson will be pushing his men to get revenge from their most recent encounter with Chesterfield, as the Spireites won that game 2-0.

Chesterfield put in an impressive performance at the start of the season in that contest, with Jeff King and Ollie Banks each scoring a goal.

The Spireites got themselves back to winning ways on Saturday, following a defeat to Halifax Town, as took all three points at the expense of Dorking Wanderers.

Kabongo Tshimanga scored the opener for Chesterfield, and while Dorking got themselves back into the game, there were late goals from Armando Dobra and Joe Quigley to wrap things up.

That result saw Paul Cook’s side secure a place in the top three heading into this week, and they now look to place further pressure on Wrexham and Notts County.

Chesterfield do boast a game in hand over the teams above them, therefore adding a victory here would put them into a strong position moving forward.

Wrexham vs. Chesterfield Head to head

Wrexham will bring the usual attacking threat of Ollie Palmer and Paul Mullin, who will be sure to push the Chesterfield defenders to their limit looking to score.

However, it is not just those two providing a goal threat at the moment, with Elliot Lee also in great form in front of goal.

Quigley’s goal at the weekend could be enough to grant him a place in the starting lineup on Tuesday after he impressed off the bench in that game.

Chesterfield were boosted by the return of Oliver Banks at the weekend, but they will be without Manny Oyeleke as he deals with a knee injury.

Wrexham vs. Chesterfield: Odds and Predictions