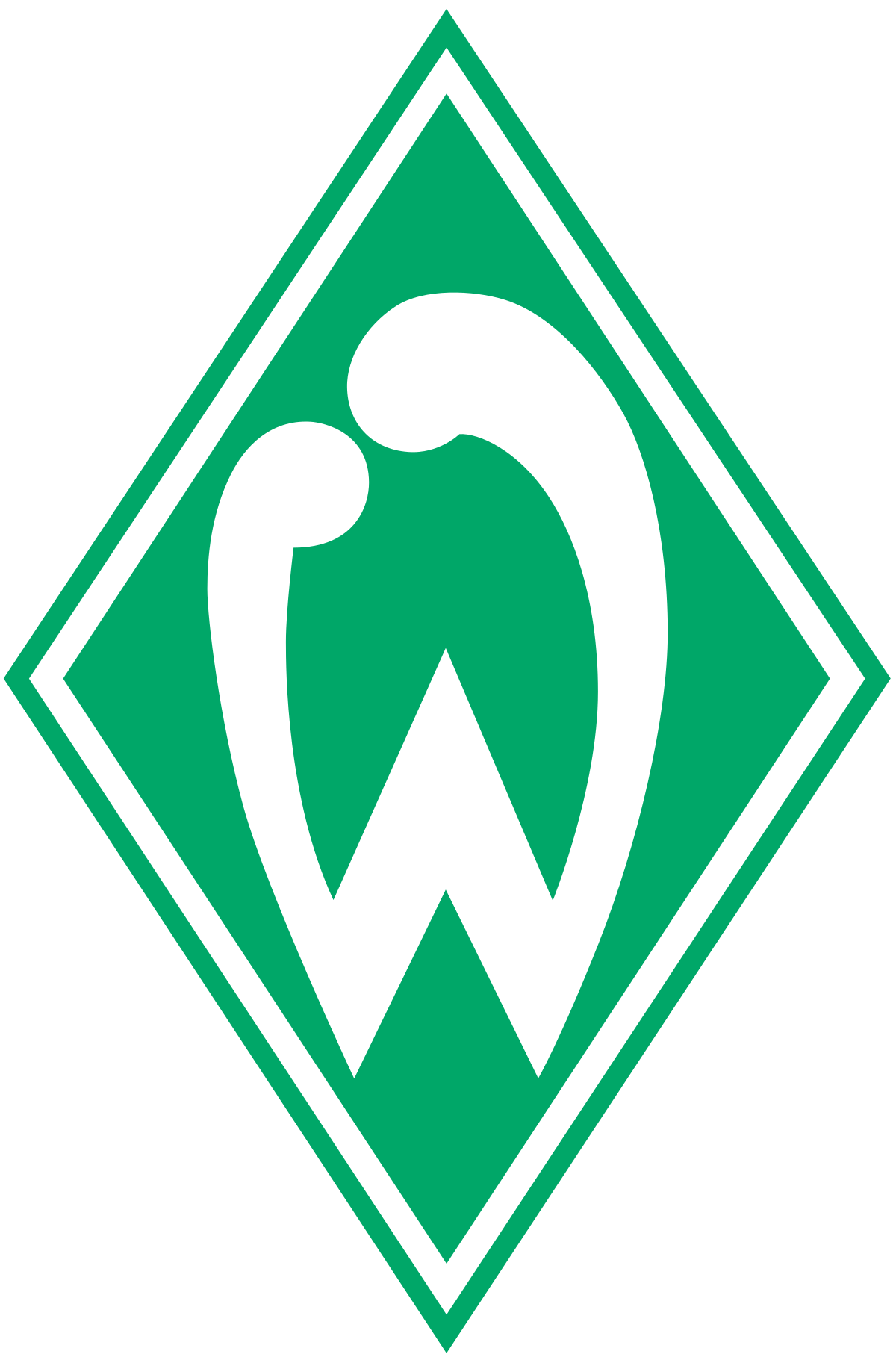 Union Berlin
by Vincent
2 weeks ago 0 40

Werder Bremen will be looking to bounce back from their humiliating 7-1 defeat to FC Koln when they host Union Berlin on Wednesday night.

Meanwhile, the visitors returned to the Bundesliga’s top four spots through a 3-1 victory over Hoffenheim at the weekend.

Five goals in the opening 36 minutes saw Bremen fall 5-0 behind in Cologne, with Niclas Fullkrug’s 11th league strike of the season representing the visitors’ only moment of celebration during a humiliating afternoon.

The nature of the 7-1 scoreline was amde all the more surprising by the fact that Koln still remain one point behind Bremen in the league standings, and had headed into the contest off the back of three straight defeats.

With just six points separating them and Stuttgart in the relegation playoff spot, it is far from an ideal time for Ole Werner’s side to be facing Union Berlin, who are likely to be full of confidence when they arrive in Bremen on Wednesday.

After failing to win any of their last three league matches prior to the World Cup, Saturday’s 3-1 victory over Hoffenheim was a much-needed one for Union Berlin.

Having missed out on qualifying for the Champions League for the first time in the club;s history by a single point last season, Urs Fischer is determined not to fall short once again as he continues to take Union Berlin to greater heights than ever before.

Although finishing in the top four spots represents their best chance of achieving this remarkable feat, Die Eisernen are still fighting on three fronts, with a two-legged tie against Ajax awaiting them in the last 32 of the Europa League next month after facing Wolfsburg at home in the last 16 of the DFB-Pokal.

In the meantime, Fischer will be looking to collect maximum points from league matches against Bremen, Hertha Berlin and Mainz 05 ahead of a potentially-tough contest against RB Leipzig next month.

In the six previous meetings between these two sides, Bremen have claimed two victories while Union Berlin have won three, and they have drawn once. They have each scored 10 goals in the process.

Werder Bremen will remain without Felix Agu and Romano Schmid due to tendon and knee issues respectively, with the duo both unlikely to return until towards the end of next month.

Amos Pieper is a near certainty to return to the back three after making his comeback from an ankle injury during the second half at the weekend.

Union Berlin will travel without Andras Schafer and Morten Thorsby due to foot and abdominal injuries, while new signing Jerome Roussillon is unlikely to be involved due to a lack of match fitness.

Sven Michel should be available to be named among the substitutes after missing his side’s win over Hoffenheim on Sarturday through illness, while Diogo Leite will be back from suspension.