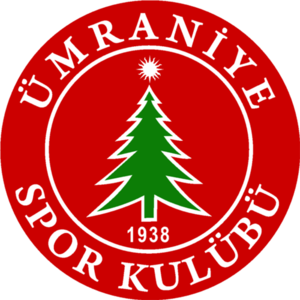 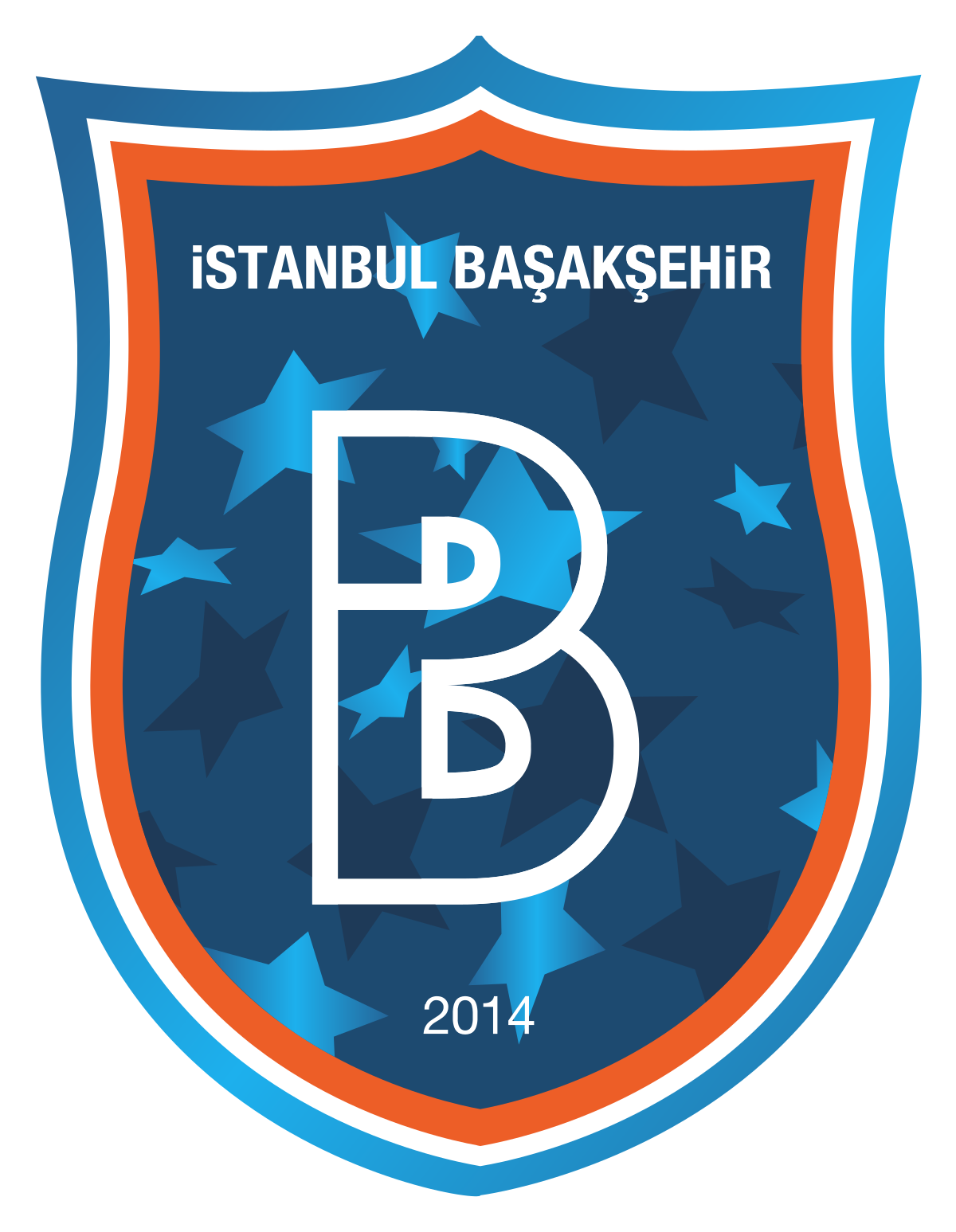 Istanbul Basaksehir
by Vincent
1 month ago 0 49

Umraniyespor will be looking to translate their cup form when they get back to Super Lig action against Istanbul Basaksehir at Umraniye Hekimbasi Sehir Stadyumu on Friday.

The hosts enter the contest off the back of a 2-1 victory on away territory in the Turkish Cup on Tuesday, and they will hope to pick up a positive result in the league as well.

The hosts are now unbeaten in their last five matches across all competitions, recording three wins and two draws in the process, including a 4-0 home victory over Efeler 09 Spor in the Turkish Cup on November 9, and they also won their last league match before the break.

However, Umraniyespor are unfortunately sitting at the bottom on the Super Lig table on seven points from 13 matches, six points adrift of 15th-placed Fatih Karagumruk in safety.

Meanwhile, Istanbul Basaksehir head into the contest off the back of a 3-1 home victory over Goztepe on Tuesday, and they will be hoping to continue with that vein in the league on Friday.

The visitors have been involved in three warm-up matches during the break, winning one and drawing two. They firstly played out a 1-1 draw with Hull City, before they claimed a 2-1 victory over Westerlo, after which they finished their preparations with a 2-2 draw with Toulouse.

However, Basaksehir suffered a humiliating 7-0 defeat at the hands of Galatasaray in their last Super Lig match before the World Cup break, but they will be determined to bounce back in the league, given that they face a side who are rock-bottom in the division.

Istanbul Basaksehir have been the dominant one in meetings between these two sides, having won in each of the four occasions they have previously met on, scoring 14 goals and conceding just four in the process.

Umraniyespor enter the contest with a clean bill of health and without any fresh suspension issues, so they are expected to name the same XI who got the better of Kasimpasa last time out.

However, right winger Geraldo is at risk of getting a suspension if he picks up a yellow card here.

Istanbul Basaksehir will once again be without the services of attacking midfielder Mesut Ozil, who has missed 12 matches since September 26 through a back issue, with his return date unknown.

The visitors are likely to line up in a 4-1-4-1 formation, with Traore leading the line and Babacan in goal.