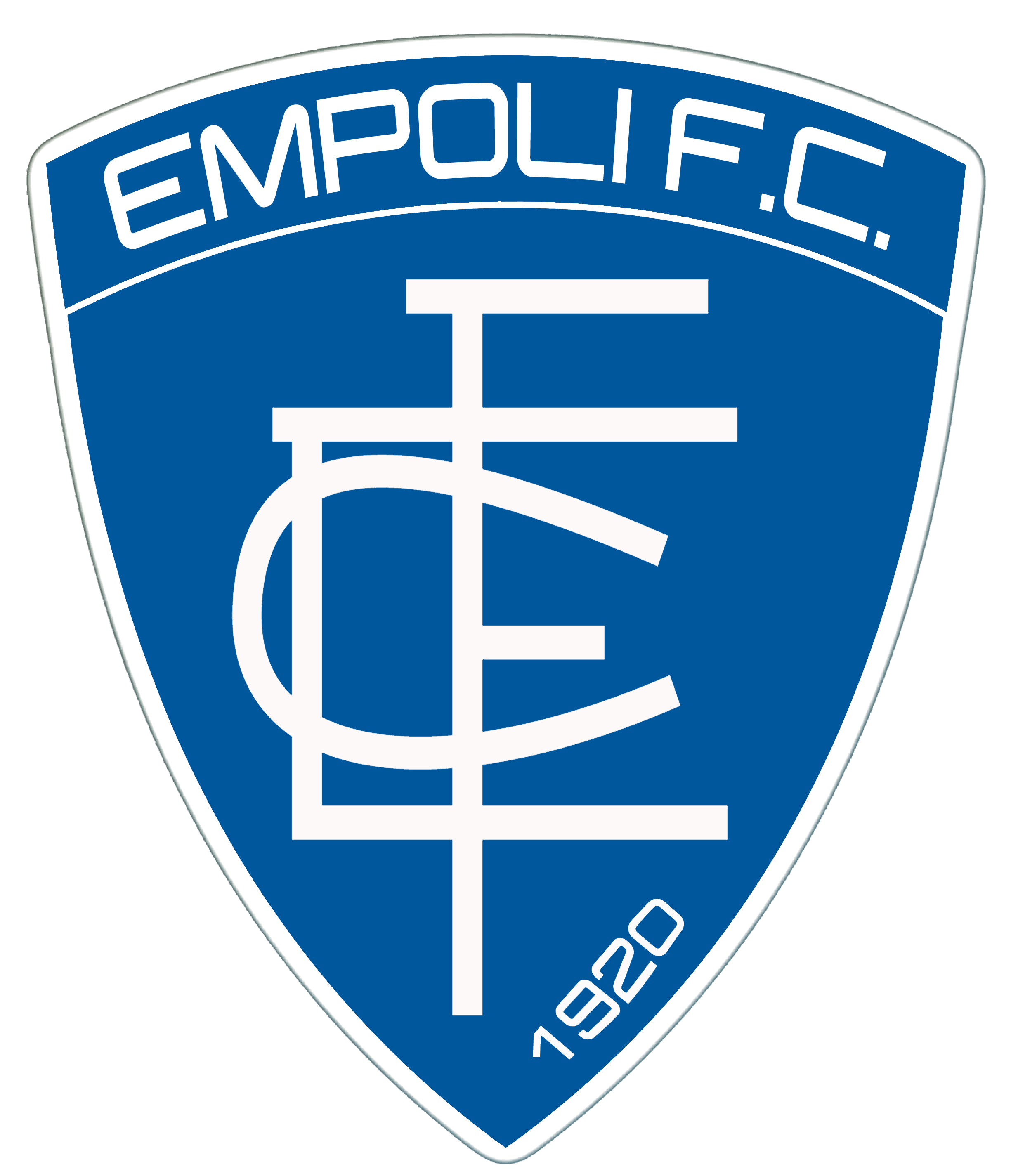 Udinese is aiming to end a winless run of seven league games when they host Empoli in Serie A on Wednesday. Meanwhile, their opponents could win for the third time in their last four matches.

Udinese began this season’s Serie A with 19 points from their first eight matches, but they have slowed down significantly since then and are currently eighth in the table, one point off seventh.

Andrea Sottile will be keen to ensure that his side’s early form does not go without being rewarded; Udinese host Empoli on Wednesday, and it would be a good time for them to start winning again after failing to finish in the top half since 2012-13.

With only five goals scored in their last six matches – two of which surprisingly came in a defeat against the runaway leaders Napoli – it is fairly evident which area of the pitch needs addressing if they are to rediscover their winning touch.

Empoli moved 10 points clear of the relegation zone before the break by winning two of three matches.

A 2-0 win against 18th-placed Cremonese, with strikes from Nicolo Cambiaghi and Fabiano Parisi after the half-time interval, ensured that Gli Azzurri headed into the New Year with real breathing space in their favor.

Meanwhile, Paolo Zanetti will be aware of how quickly the tide can turn against him, having been sacked by Venezia earlier this year despite leading them to promotion from Serie B.

Udinese vs. Empoli Head to head

Both sides have 17 games against each other with the hosts taking five wins while visitors with eight wins, and four draws.

Udinese will be without Adam Masina, who may not feature again this season due to an anterior cruciate ligament tear. Gerard Deulofeu is a doubt due to a foot injury and could be replaced by Isaac Success in the attack.

Meanwhile, Empoli may be without a key forward of their own. Mattia Destro is battling a calf injury, and Zanetti may look to name the same starting XI that defeated Cremonese in their last match before the World Cup break.

Udinese vs. Empoli: Odds and Predictions