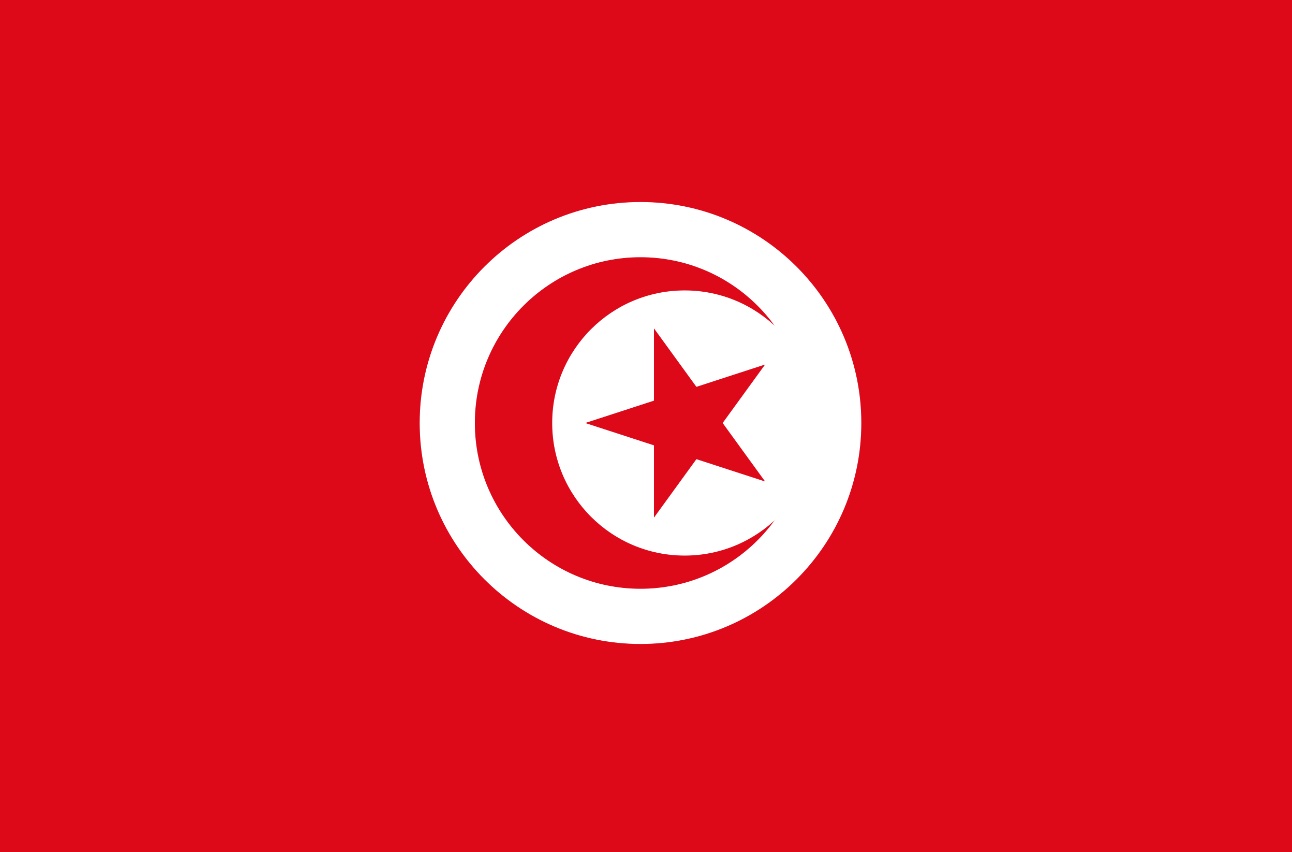 Australia
by Vincent
2 months ago 0 78

Australia will be looking to bounce back from their defeat to France when they continue their World Cup Group D campaign against Tunisia on Saturday.

The Socceroos lost 4-1 to France in their opening game of the tournament on Tuesday, while Tunisia played out a goalless draw with Denmark in their first match of the competition.

Tunisia are competing in the finals of the World Cup for the sixth time in their history, and they are looking to reach the knockout stage of the tournament for the first time.

They failed to win a group stage game during the 1998, 2002 and 2006 tournaments but managed to put a victory on the board four years ago in Russia, and they have made a positive start this time around, holding Denmark to a goalless draw in their group opener.

Tunisia’s last and toughest game in the group will indeed be against France next Wednesday, so their chances of qualifying for the knockout round could largely hinge on their result against Australia.

Australia will enter the contest off the back of a 4-1 defeat to world champions France on Tuesday, which has already left them in a difficult position in Group D.

Graham Arnold’s side took the lead in the ninth minute through Craig Goodwin, but France went on to score four times without reply through Adrien Rabiot, Olivier Giroud (two0 and Kylian Mbappe, with the result leaving Australia at the bootm of the group.

The Socceroos beat United Arab Emirates and then Peru on penalties to book their spot at the 2022 World Cup, and they then overcame New Zealand in two friendlies at the end of September.

They have now been present in each of the last five World Cups, being eliminated in the group stage in their last three appearances.

Tunisia vs. Australia Head to head

These two nations have previously met on just one occasion in the Confederations Cup back in 2005, where Tunisia claimed a 2-0 away victory.

Tunisia have no injury concerns from their tournament opener with Denmark, so the majority of the XI who started that game should again take to the field.

Wahbi Khazri, who is the leading goalscorer in the squad with 24, was not involved in his nation’s first game of the competition, but should feature here.

The same Australia XI that took to the field for the first whistle on Tuesday shouls again feature here, with Mitchell Duke leading the line for the Socceroos.

Mathew Leckie is the leading goalscorer in the squad with 13, and the 31-year-old will again play off the right, with Goodwin also set to retain his place.

Tunisia vs. Australia: Odds and Predictions