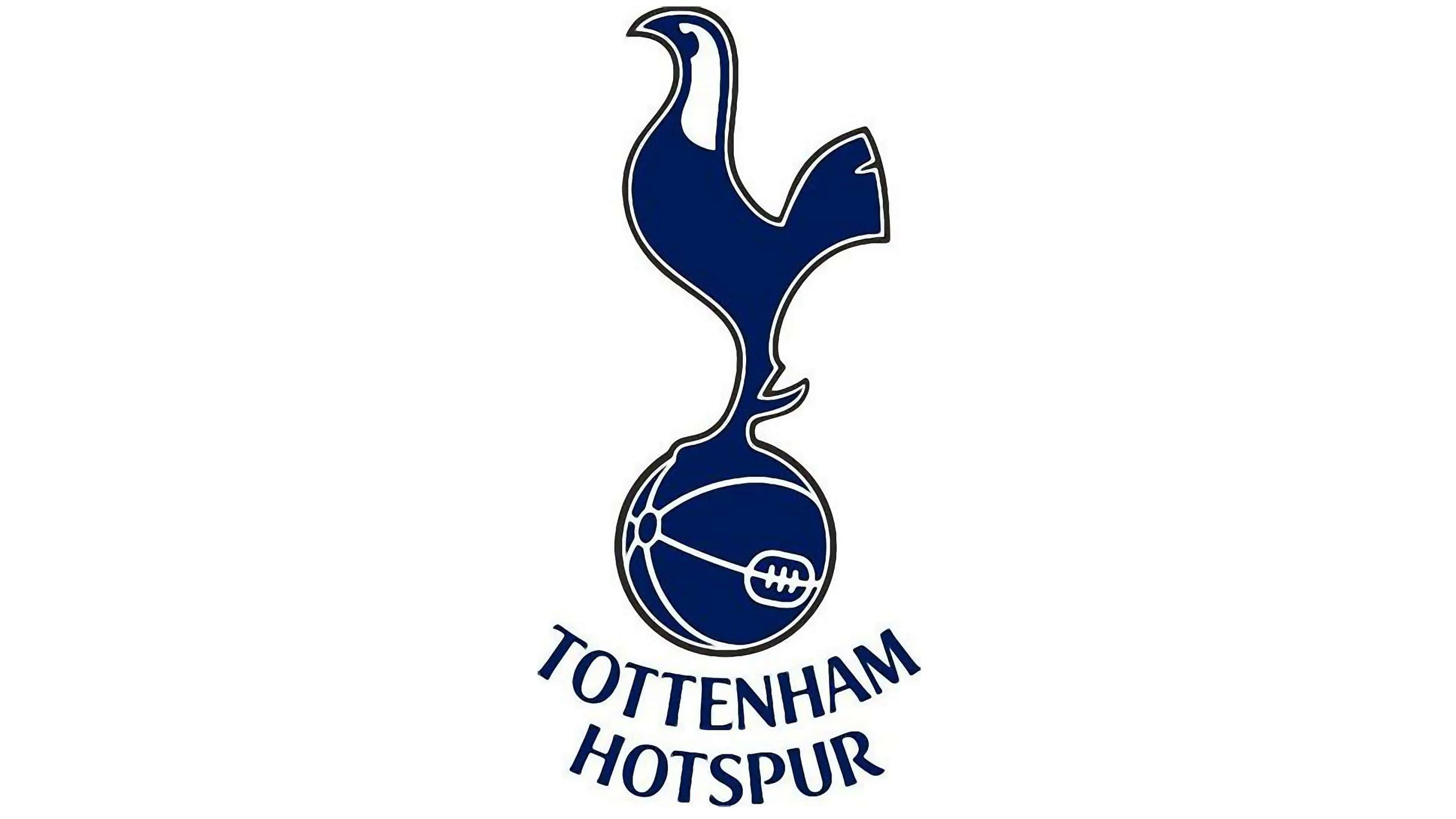 The Lilywhites have already claimed a 4-0 victory over Motherwell in this period of winter friendlies, while Nice suffered a 3-0 defeat to Atalanta BC on Friday.

Before the World Cup, Antonio Conte witnessed his Tottenham side win just three of their last eight competitive matches, but one of those victories confirmed their place in the last 16 of the Champions League, and a return to San Siro to face AC Milan now awaits for Conte.

Tottenham also beat Leeds United 4-3 in their most recent Premier League match to enter Christmas fourth in the table, although eight points adrift of bitter rivals Arsenal having played a game more than the runaway leaders.

Owing to their early EFL Cup elimination by Nottingham Forest, Conte’s side do not return to competitive duties until their trip to Brentford in the Boxing Day set of Premier League fixtures, and they welcome Nice to North London looking to score four goals for the third game on the bounce.

A steadily-improving Nice side scored that exact number of times in a dominant friendly victory over Standard Liege earlier this month, but subsequent matches with Girona and Atalanta BC ended in dismay.

Results in winter friendlies should not go down as blots on the notebook of Lucien Favre, whose side went through their last seven competitive matches unbeaten to rise to ninth in the Ligue 1 table, having posted an identical set of five wins, five draws and five losses so far.

However, a consistent ability to breach their opponents’ defence has not always made up for Nice’s defensive frailties this season, and Les Aiglons – who are a far cry from the defensive masters they were under Christophe Galtier – also failed to qualify for the knockout rounds of the Europa Conference League.

These two teams have not previously met in a competitive game and this will be their first meeting in a friendly match.

Ben Davies (abdominal), Rodrigo Bentancur (adductor) and Richarlison (thigh) all occupy beds in the Tottenham treatment room and are unlikely to play any part on Wednesday.

Emerson Royal, Lucas Moura, Clement Lenglet and Fraser Forster are also said to have sustained small issues that prevented them from playing against Motherwell.

Ramsey may not be risked here amid perennial injury woes, but Nicolas Pepe could start on hostile territory, potentially alongside Gaetan Laborde in the final third.