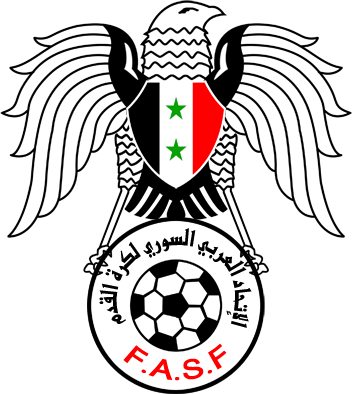 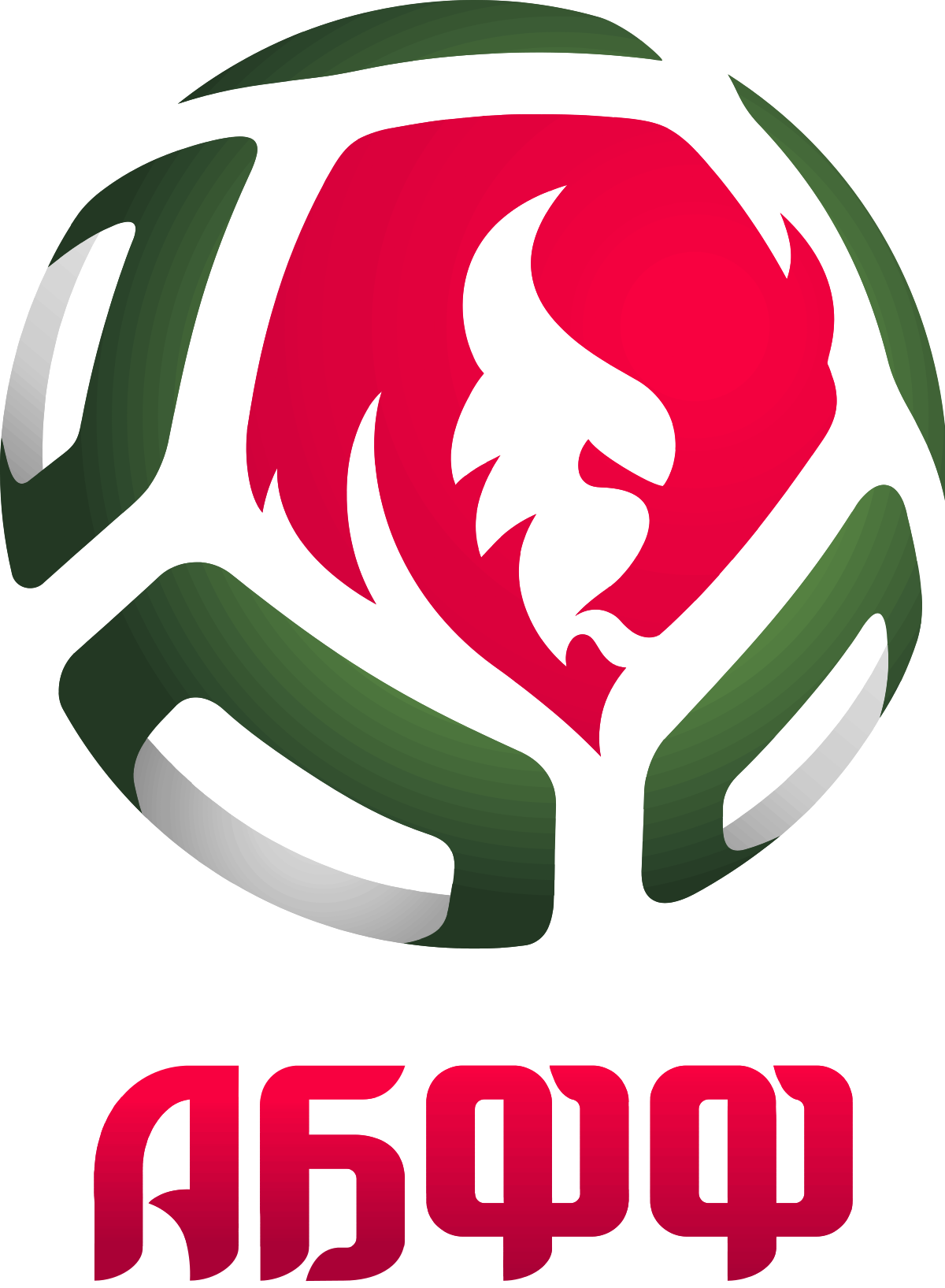 Syria will take on Belarus in a friendly match at Maktoum bin Rashid Al Maktoum Stadium in Dubai, United Arab Emirates on Thursday.

With both nations having failed to qualify for the forthcoming World Cup in nearby Qatar, this in an international friendly game as both sides build for the future.

Since falling to a historic low spot of 152nd in FIFA’s World Rankings in March 2015, Syria have recovered somewhat in recent years, climbing as high as 68th in July 2018.

Despite missing out on qualifying for their first ever World Cup, Syria’s performance was respectable nonetheless, as they finished above Chine in Group A during the second round to claim an automatic qualification spot for next year’s Asian Cup.

In the all-important third and final round, the Qasioun Eagles managed to avoid finishing bottom of Group A after finishing with a better goal difference than Lebanon, who they managed to defeat 3-0 in Sidon in what was their only victory from 10 games.

Meanwhile, Belarus have never qualified for a major international tournament since becoming established as an independent footballing nation in 1992.

The closest they have managed to come was during qualification for the 2002 World Cup, when a 1-0 defeat to Wales on the final matchday hindered them from overtaking Ukraine into second spot for a chance to compete in Japan and South Korea throug a play-off.

Belarus have gradually fallen over the subsequent two decades, most recently losing seven of their eight qualifying matches for the Qatar World Cup this winter to finish bottom of Group E, before failing to win a game in the recent Nations League campaign, leading to their relegation back to the fourth tier of the tournament.

However, upcoming friendlies against Syria and Oman provide good opportunities to build confidence upon.

Syria vs. Belarus Head to head

These two nations have not previously met in any occasion and this will be their first meeting in an international friendly.

Syria have named an inexperienced squad for their friendlies against Belarus and Venezuela, with Mohammad Marmour their most capped player with 30 appearances for his national team.

12 of the 25 players called up by Al Sayed are potential debutants, with those heavily involved for their clubs during the domestic season seemingly rested.

Belarus appear to have gone with a more experienced crop of players, with only Kirill Kaplenko and goalkeeper Andrey Kudravets uncapped for their country.

However, head coach Georgy Kondratyev only has 14 international goals within his squad, suggesting that they may find it difficult to score in the coming months.

Syria vs. Belarus: Odds and Predictions