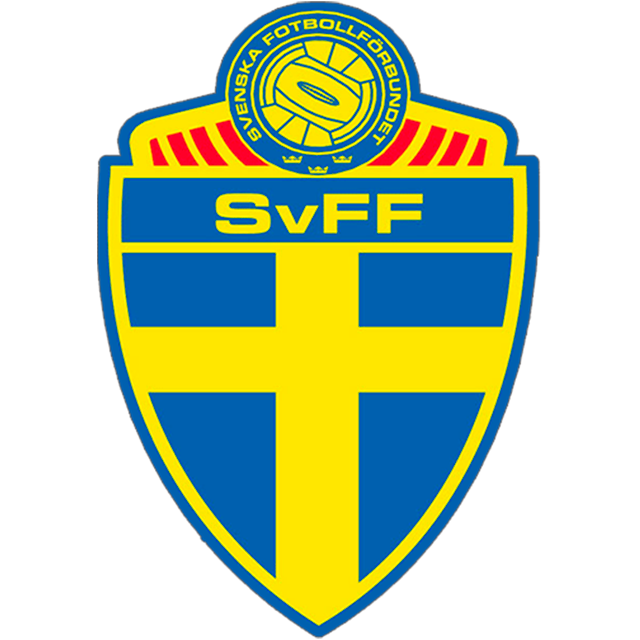 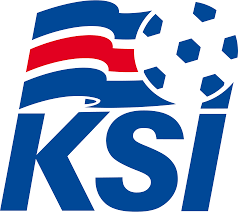 Sweden will play their second game in four days at the Estadio Algarve when they face Iceland on Thursday evening.

Both nations failed to grace Qatar’s end-of-year winter World Cup competition and will be hoping to get back on track ahead of the 2024 European Championship qualification round.

Sweden experienced a disappointing 2022-23 Nations League campaign with relegation to the third tier of UEFA’s newest competition following their last-place finish in League B Group 4.

The Blue and Yellow registered just one victory from six matches during that painful period and will be glad to take a break from high-stakes action for a while.

Janne Andersson’s side were last in competitive action against Slovenia on September 27, as Emil Forsberg’s 42nd-minute goal cancelled out Benjamin Sesko’s opener in a 1-1 draw in the Swedish capital.

However, Sweden restored a mood of confidence in the dressing room with a 2-0 victory over Scandinavian rivals Finland on Tuesday, through goals from Christoffer Nyman and Joel Asoro in either half of the game.

Iceland will make the footballing expedition to Portugal full of confidence after lifting their first Baltic Cup on November 19 following a dramatic penalty shootout victory over Latvia.

In the process, Arnar Vidarsson’s side became the first-ever visiting country to lift the four-nation trophy since the competition’s inception in 1928.

Iceland head into the game off the back of a 1-1 draw against Estonia at the Estadio da Nora on Sunday after Andri Gudjohnsen salvaged a share of the spoils deep into the second half.

They will hope to register a morale-boosting win before they travel to the Western Balkans to face Bosnia and Herzegovina in their opening 2024 Euros qualification game on March 23.

Sweden vs. Iceland Head to head

In the previous 10 meetings between these two nations across all competitions, Sweden have claimed seven victories while Iceland have won one, and they have drawn twice. Iceland have scored 10 goals and conceded 24 in the process.

Swedish striker Christoffer Nyman is expected to start up front with either Moustafa Zeidan or Joel Asoro, with the latter vying for a place in the starting XI after scoring against Finland.

After scoring a late equaliser on Sunday, Andri Gudjohnsen should again lead the line alongside Nokkvi Thorisson.

Sweden vs. Iceland: Odds and Predictions