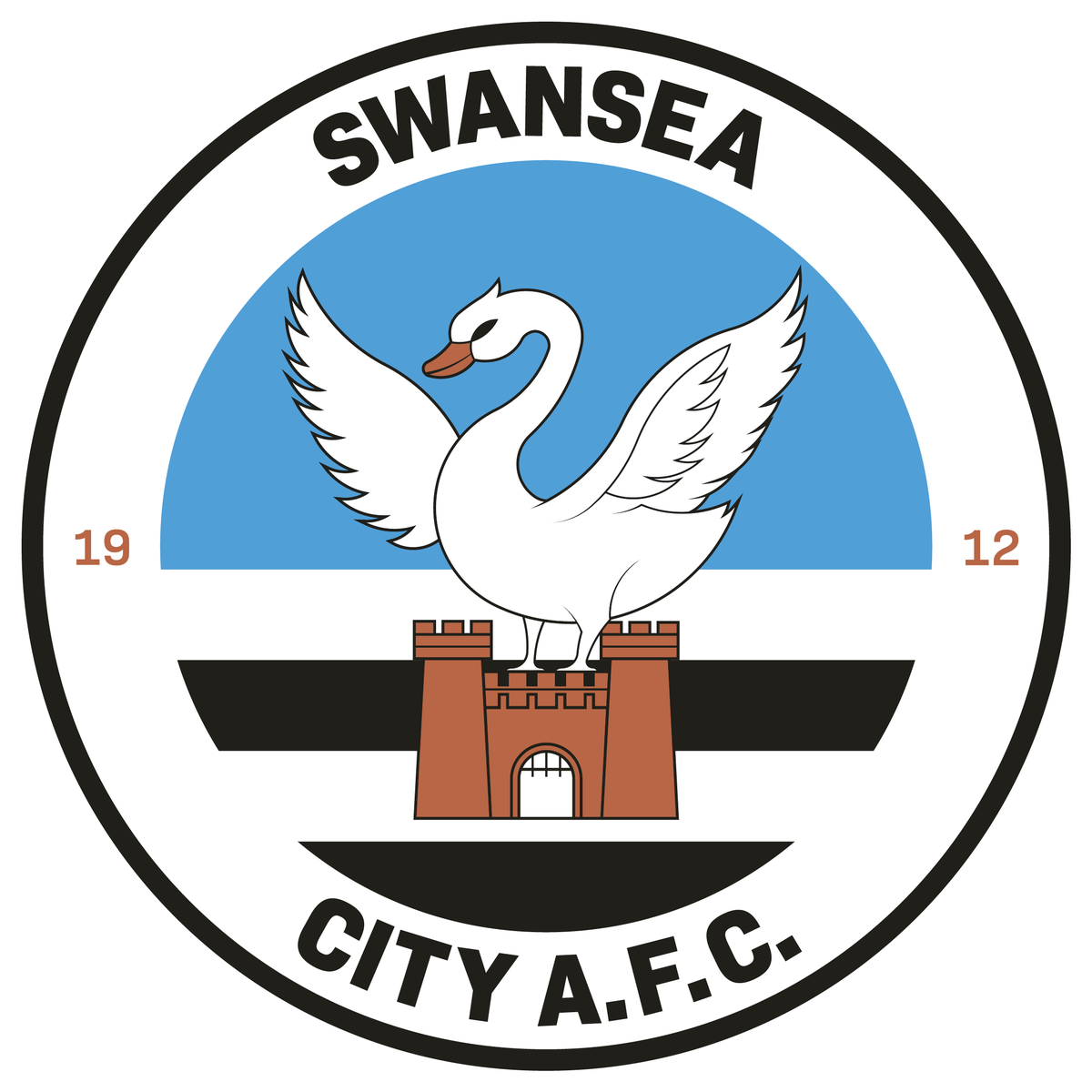 Swansea will look to end the eight game winless run in the EFL Championship this week when they go head to head with Watford at Swansea.com Stadium in the 25th round of the campaign. Kickoff schedules for December 30 at 22:45 EAT.

Swansea City prepares for this match off the back off 3-3 Championship stalemate versus Coventry City in their most recent match. In that game, Swansea City had 70% possession, 17 shots with seven of them on target and a goal scored by Joël Piroe (68′), Jay Fulton (76′) and Liam Cullen (84′). Coventry City got 17 shots with nine of them on target and goals by Jonathan Panzo (29′), Jamie Allen (47′) and Viktor Gyökeres (54′).

Coming into this game, Swansea has had difficulties in finding the back of the net, going winless in all their last six matches.

Meanwhile Watford will seek to bounce back following 0-2 Championship defeat to Millwall in their most recent match. In that game, Watford managed 45% possession and seven shots with two of them on target. Millwall got 23 shots with eight of them on target and goals by Andreas Voglsammer (22′) and Zian Flemming (83′).

Watford went the break with impressive results but has shown some weaknesses on upon their return. Not only have they failed to win two out of three games since their return, but they have also failed to score in two of those games.

Each side claims seven victories from the 17 head to head encounters between Swansea City and Watford since 2008 while three matches ended in stalemates.

Liam Walsh remains in the treatment room, while Michael Obafemi should recover in time to face the Hornets.

All Cleverley, Gosling, Hause, Louza, Manaj, Morris, and Pollock have been struggling with injuries of late for the away side.