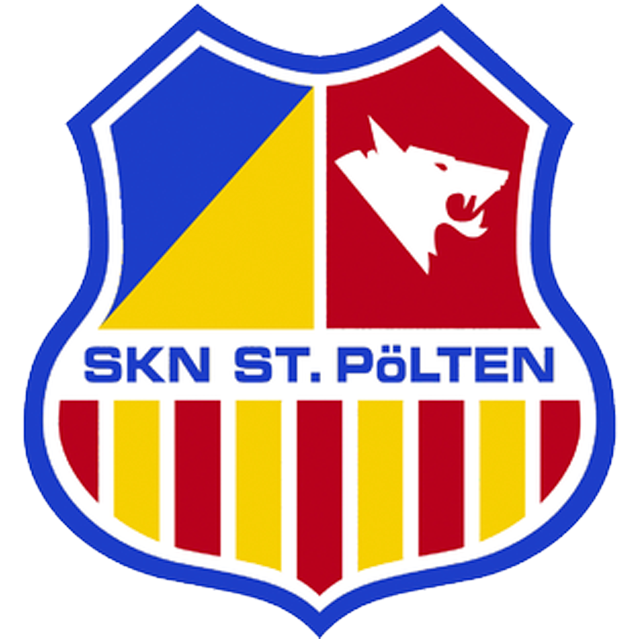 Wolfsburg Women
by Vincent
1 month ago 0 41

Wolfsburg Women will be looking to secure top spot of their Women’s Champions League group when they make a trip to Austria to face St Polten Women on Thursday.

At a time when the German champions have booked their place in the quarter-finals, St Polten have been eliminated from the competition.

St Polten have endured mixd results in the group stage, beginning with a disappointing 4-0 defeat to Wolfsburg. They looked well placed to claim all three points on matchday two after taking a two-goal lead against Roma, but gave up their advantage to lose 4-3.

The Austrian outfit responded with a dramatic victory over Slavia Prague through Maria Mikolajova’s last-minute winner, while the reverse fixture ended in a 1-1 draw.

Having collected four points, St Polten knew that they had to defeat Roma last week to send the battle for a quarter-final spot to the final round of fixtures, but those hopes disspated with a 5-0 defeat that saw the Italian side score four late goal in a six-minute spell.

Although they are just playing for pride, St Polten will be determined to round off their European campaign with their first home victory of the group stage.

While St Polten have been eliminated from the tournament, Wolfsburg will be looking forward to the quarter-finals, although they are yet to secure first place.

Three victories and one draw from their first four group matches presented them with the opportunity to seal top spot against Slavia Prage last week.

The German champions were eventually unable to claim the required victory against a resilient Slavia Prague side, who held Wolfsburg to a goalless draw.

Tommy Stroot’s side know that they will go through as group winners if they manage to beat St Polten or Roma fail to win in their final group match.

With their 17 competitive matches this season yielding 15 victories and two draws, Wolfsburg will certainly be confident that they can claim all three points on Thursday.

These two teams have previously met on just two occasions in two competitions, where Wolfsburg have won both matches, scoring six goals and keeping clean sheets in the process.

After dropping down to the bench for the defeat to Roma, Lainie Fuchs could come into the side to slot in at left-back, while Jasmin Eder will retain her place in midfield.

Melanie Brunnthaler was also left out of the lineup last week, but she is expected to be brought into the starting lineup.

Wolfsburg are unable to call upon the services of Jill Roord, who sustained a foot injury on matchday four against Roma, while Tabea Wassmuth could start in her third consecutive game.

Ewa Pajor is currently the Champions League topscorer after scoring six goals in Europe this season, and she aims to add to that tally.