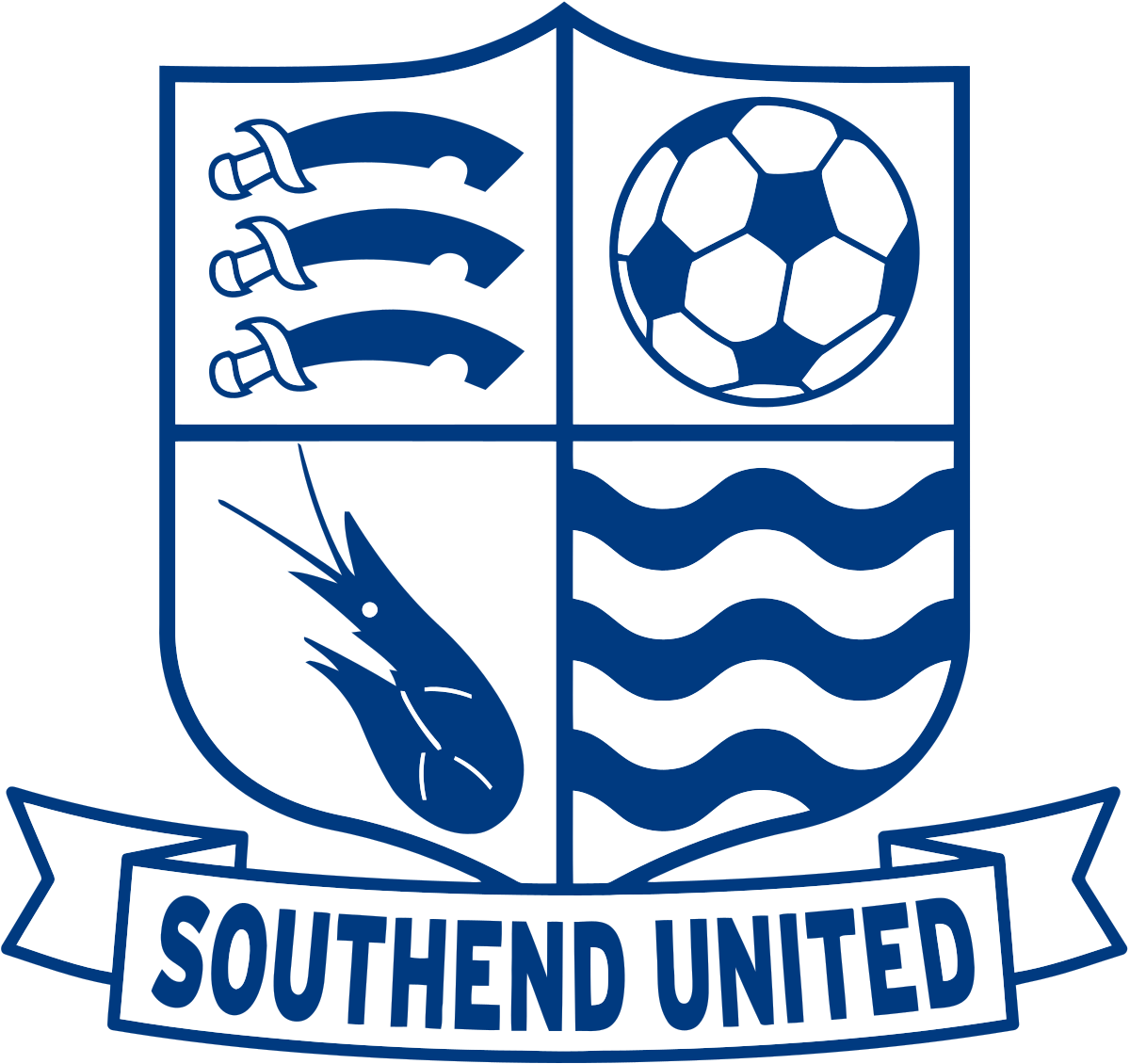 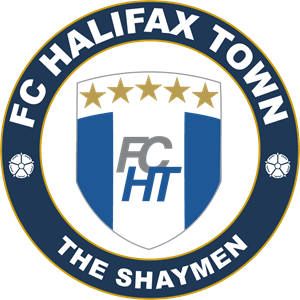 Halifax Town
by Vincent
2 months ago 0 58

Southend United and Halifax Town will both be looking for a victory that will help boost their promotion bid from the National League when the go head to head at Roots Hall on Tuesday.

Southend put together a four-game winning run – all with clean sheets – from the end of October to the start of November, seemingly putting the club in perfect place to make further headway on the teams above them.

However, while the Shrimpers remain in the playoff places, just six point have been picked up from their following five matches, including just one victory.

Kevin Maher’s side put an end to a two-game losing run last time out as they played out a 2-2 draw with Altrincham, although Southend did lead on two occasions in that game.

Maher would have preferred to get back to action on Saturday, only for their scheduled game at Boreham Wood to be postponed due to a frozen pitch.

Insteat, the Shrimpers were left with more time to focus on taking on Halifax, who will move level on points with their hosts if they prevail at Roots Hall.

Halifax would have also hoped to beeost their promotion bid on Saturday, but their encounter with fifth-placed Barnet was also called off due to the weather.

Chris Millington may have been grateful for the rest for his side, who played in midweek, but the Shaymen missed out on trying to build more momentum.

Victories over Chesterfield and Dorking Wanderers have moved Halifax into the top 10, with just five points separating them from the opponents that they sere supposed to face at the weekend.

While the aim will be to claim a third successive victory, Halihax have prevailed in just two of their 11 away matches in the fifth tier during the 2022-23 campaign.

These two teams have previously met on just three occasions in the National League, where they have each won once while drawing once. Southend have scored two goals and conceded three in the process.

Given the extra rest period since the last game, Maher is likely to be more inclined to make minimal changes to his Southend starting XI.

Just one change was made against Altrincham, but Ollie Kensdale is in line for a possible recall in defence having sat out his first league game of the season.

Luke Summerfield and Jack Senior will both come back into contention for Halifax after missing out against Dorking Wanderers through illness.

However, Millington must decide whether to make changes to the winning side, but Senior is most likely to earn a recall to the backline after failing to start on two occasions all season.