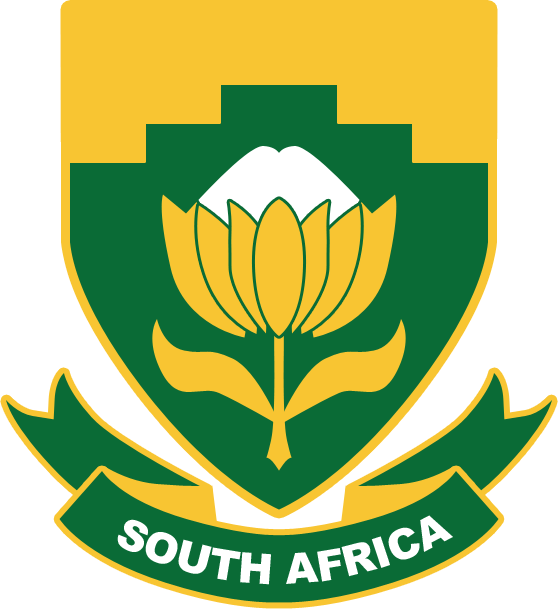 Angola
by Dennis Tackler
2 months ago 0 82

South Africa will welcome Angola to the Mbombela Stadium in Mbombela for their last international friendly this year on Sunday.

South Africa failed to qualify for the Qatar showpiece after bowing out in the second round. Ghana pipped them for a spot in the next round by virtue of scoring one more goal after both teams ended up with equal points and goal difference.

The Bafana Bafana are now in the AFCON qualifiers, which resume in March next year. They have already lost to Morocco in their first group match and will be using this friendly fixture to set up their gears for the remaining qualifying fixture come next year.

They are coming off a four-match winning streak including 2-1 win over Mozambique in their previous friendly fixture on Thursday. Having gone unbeaten against Angola in the last seven meetings Bafana Bafana should be confident of extending that run on Sunday.

Angola failed to secure a second World Cup appearance after bowing out in the second round of the CAF qualifiers. The Giant Sable Antelopes came fourth in Group F after collecting just one win and five points in six games.

However, their chances of getting into next year’s continental tournament look bright after collecting four points from their opening two qualifying games.

They will use this fixture to prepare for the resumption of the AFCON qualifiers come next year March. They have however struggle against the Bafana Bafana and will look to claim their first win against them since 2008.

The two sides have met in seven encounters since 2008 with South Africa claiming five victories and two draws.

South Africa called up a 24-man squad for this month’s friendlies and have no fresh injury concerns ahead of the Sunday’s friendly.

Angola also called up a 24-man squad for the friendly and there is no fresh injury concerns at their camp.