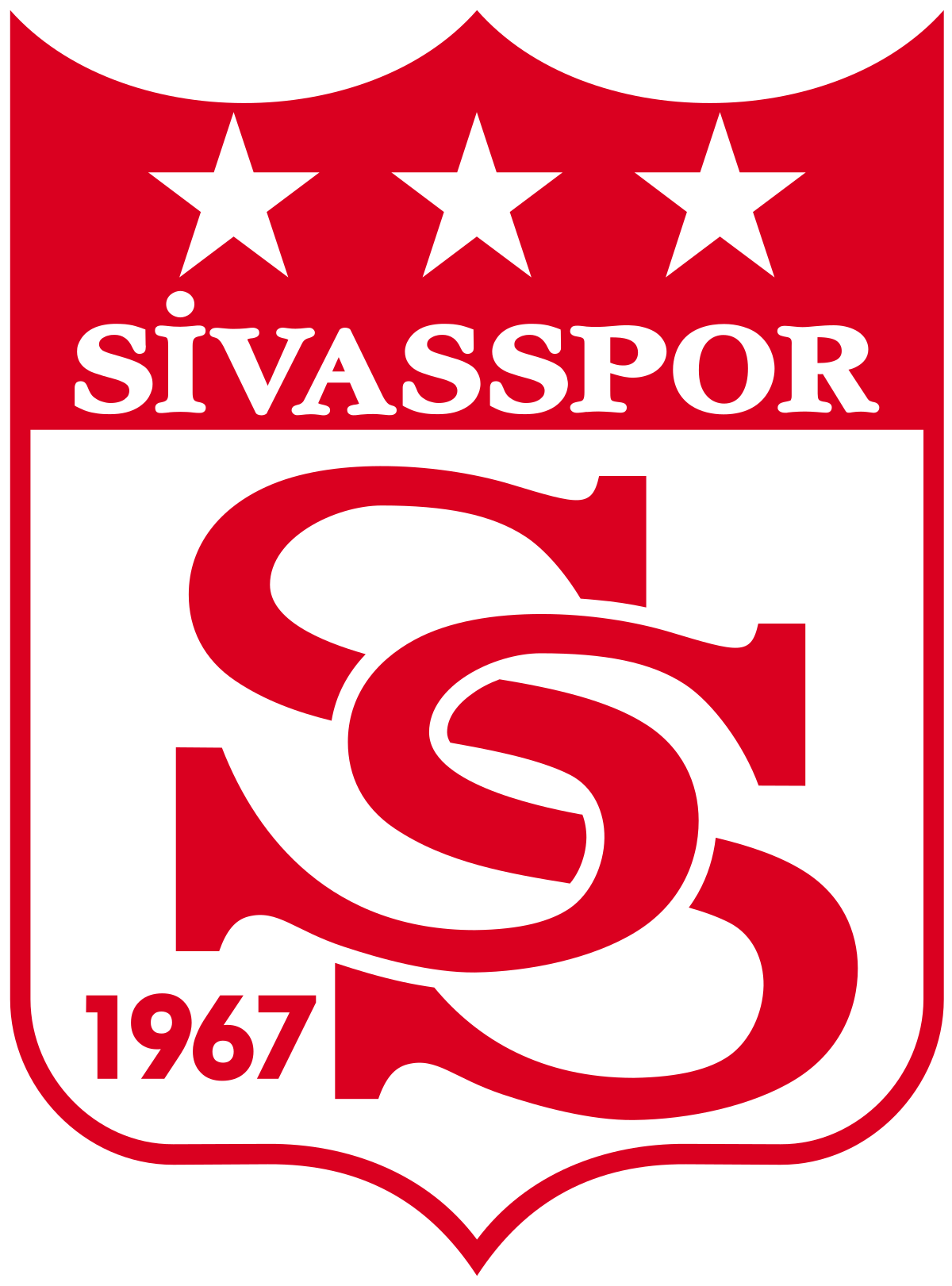 Sivasspor and Adana Demirspor will be back in action this weekend when they square off at Yeni Sivas 4 Eylül Stadyumu in the 20th round of the Turkish Super Lig. Kickoffs on January 28 at 13:30 EAT.

Coming into this game, Sivasspor occupies the first relegation spot (16th) with 18 points and has picked seven points from their last five league matches.

Meanwhile, Adana Demirspor is sixth in the table with 34 points and has picked up seven points from their last five league matches both home and away.

Sivasspor holds a slight upper hand in the head to head history of this match having won five times from the 10 encounters since 2003; Adana Demirspor won two times while three other matches ended in draws.

Yusuf Sari is the only absentee for boss Vincenzo Montella ahead of this match through suspension.