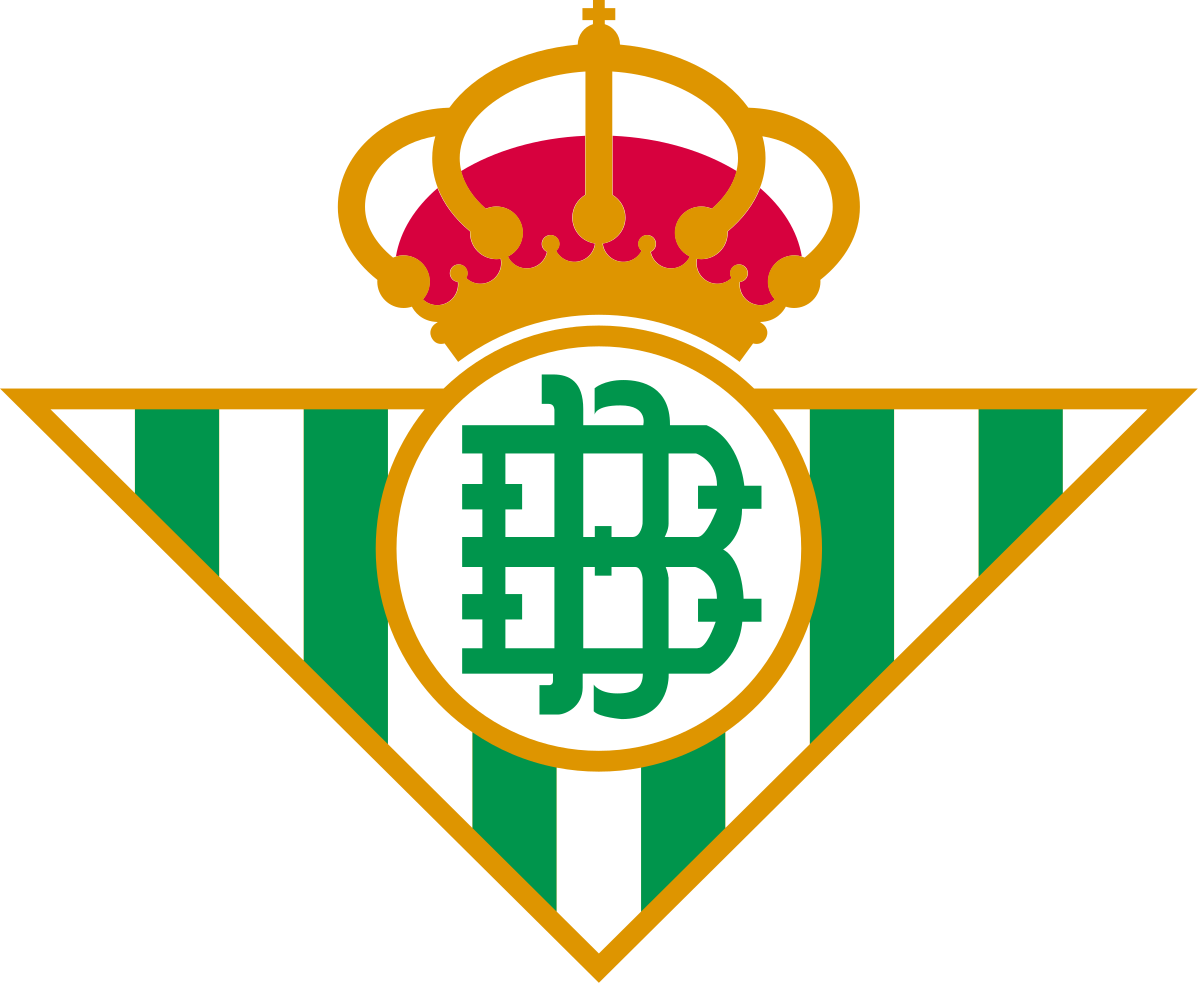 Real Betis and Osasuna take a break from trying to secure Champions League football for next season with a meeting in the Copa del Rey last 16 on Wednesday.

Since the resumption, Real Betis have collected four points from matches with Athletic Bilbao and Rayo Vallecano, setting the team up to travel to the Middle East for the Supercopa de Espana.

Manuel Pellegrini’s side gave a good account of themselves, twice coming from behind to get back on level terms with Barcelona, only to lose to the eventual winners in a penalty shootout.

Despite that disappointment, Pellegrini will take the positives, with his team also coming from behind to beat Ibiza Islas Pitiusas by a 4-1 scoreline in the previous round.

After a strong first period of the campaign, Osasuna head coach Jagobo Arrasate would have been grateful for the World Cup break, with his side suffering back-to-back defeats to Barcelona and Real Sociedad.

That gave Arrasate and his team a chance to reset, and they have returned to competitive action by picking up four points against Athletic Bilbao and Mallorca.

As a result, Osasuna are now just one point adrift of the Champions League spots and have a chance to improve on that standing with a home game against Atletico Madrid to come before the end of the month.

Los Rojillos have already had to play three matches in this competition, requiring extra time to get the better of Gimnastic Tarragona by a 2-1 scoreline in the last round earlier this month.

In the previous 34 meetings between these two teams, Real Betis have claimed 19 victories while Osasuna have won 10, and they have drawn in five. Osasuna have scored 38 goals and conceded 49 in the process.

Pellegrini will consider freshening up his Betis XI, with William Carvalho and Loren Moron among those who could be handed a recall.

Juanmi is also pushing for an opportunity in starting side on one of the flanks, but the back four could remain the same.

Arrasate is likely to stick with the majority of the side that beat Mallorca, but Ruben Garcia is likely to be considered for a chance on one of the flanks.

Kike Garcia could also earn a start down the middle of the attack, but Pablo Ibanez misses out through suspension after his dismissal in the last round.