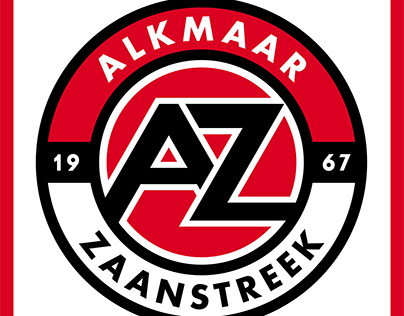 PSV Eindhoven will be looking to cement their place at the top of the Eredivisie table when they play host to AZ Alkmaar at Philips Stadion on Saturday.

While the hosts are aiming to make it five wins in a row, their visitors will be looking to bounce back from a first defeat in four matches last time out.

PSV got the better of defending champions Ajax in a 2-1 victory in the meeting between the sides at the Johan Cruyff Arena on Sunday.

Rood-witten opened the scoring through Luuk de Jong and doubled their lead through Erick Gutierrez before Lorenzo Lucca pulled one back.

As a result, Ruud van Nistelrooy’s side have reclaimed leadership of the Eredivisie standings, although only on goal difference with Feyenoord level on points.

Their next fixture sees them face an opposing side who have lost just one of the six most recent matches of this fixture, winning the other five.

Currently on a run of six home wins on the bounce across all competitions, Rood-witten set out to claim another victory on their own turf.

Meanwhile, AZ Alkmaar saw their three-game winning run come to a surprise end through a 3-1 defeat to RKC Waalwijk at the Mandemakers Stadion on Sunday.

The Cheeseheads broke the deadlock through Jesper Karlsson and looked to be on their way to all three points before Iliass Bel Hassani’s equaliser and a second-half brace from Zakaria Bakkali turned the game around.

However, Arne Slot’s side remain in fifth place in the league standings but they missed the opportunity to move within one point adrift of the top.

Since winning eight away matches in a roe between August 14 and October 9, AZ Alkmaar have lost three of their subsequent four games on their travels and will be keen to get themselves back on track.

These two teams have previously met on 52 occasions across two competitions, where PSV have claimed 33 victories while AZ have won 13, and they have drawn in six. PSV have scored 121 goals and conceded 60. In their last five meetings, PSV have won one while AZ have won four.

Olivier Boscagli remains unavailable for PSV due to a knee problem, while Jamal Gonzaga is also out of contention as he continues to battle with an ankle injury.

Midfielder Ismael Saibari is without an appearance since early October due to a thigh injury which is set to rule him out of this contest as well.

AZ Alkmaar’s Bruno Martins-Indi will again miss out due to a muscle injury, while Zinho Vanheusden is also absent as he is currently down with a foot injury.

The visitors will also have to make do with the absence of Norways international Hakon Evjen, as he is yet to shake off a niggling ankle problem.