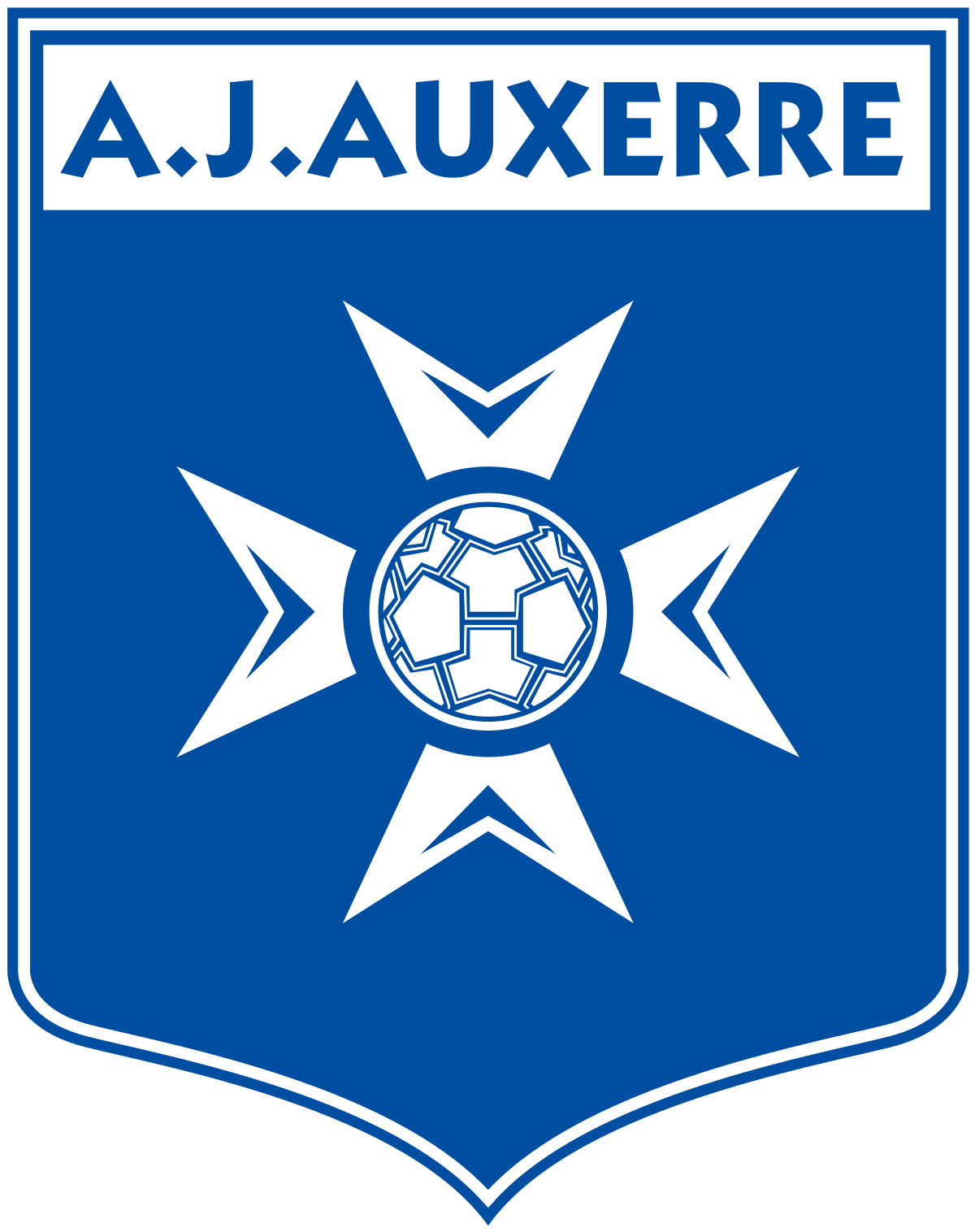 Paris Saint-Germain will attempt to extend their current winning streak of seven games when they host Auxerre in Sunday’s Ligue 1 clash. Ahead of the final round of fixtures before the World Cup break, Christophe Galtier’s men are five points clear at the top of the table, while their newly-promoted visitors sit comfortably in 15th place.

The Lorient goalkeeper Yvon Mvogo was robbed of the ball for Neymar’s opening goal, and Mvogo had to be substituted shortly after.

Lorient drew level in the 53rd minute through Terem Moffi’s ninth goal of the season, but Danilo Pereira powered a header home in the 81st minute to ensure that all three points would be heading to Paris.

The Parisiens juggernaut continues to gather momentum, with Galtier’s side five points clear of second-placed Lens at the top of the table and still unbeaten after 14 matches of the new season. Only Serie A pacesetters Napoli has yet to suffer defeat in the top five European leagues this term.

He had a successful first week in charge with the club, as he helped them earn four points from two games, including a 1-0 win over Ajaccio and a 1-1 draw against Troyes.

Rony Lopes scored his first goal for Auxerre just before halftime against Troyes, but Gaetan Perrin scored an identical strike right before halftime to earn a point for AJA. The team sits 15th in the rankings and two points clear of the relegation zone.

PSG vs. Auxerre Head to head

Both sides have 12 games against each other with the hosts taking seven wins while the visitors with three wins, with two games ending in a draw.

Lionel Messi was absent from PSG’s match against Caen at the weekend, but the Argentine has been pictured training with the ball and should be fit for this one. Presnel Kimpembe was also missing due to injury but is being put through his paces on the practice pitches, while Keylor Navas (back) and Fabian Ruiz (hamstring) will both need assessing.

Niang will return from suspension here, having been sent off for the second time this season in the win over Ajaccio, but he may not be able to feature against his old club. Meanwhile, Auxerre striker Youssouf M’Changama (calf) and Brayann Pereira (knock) also take up spots in the infirmary for the visitors.

PSG vs. Auxerre: Odds and Predictions