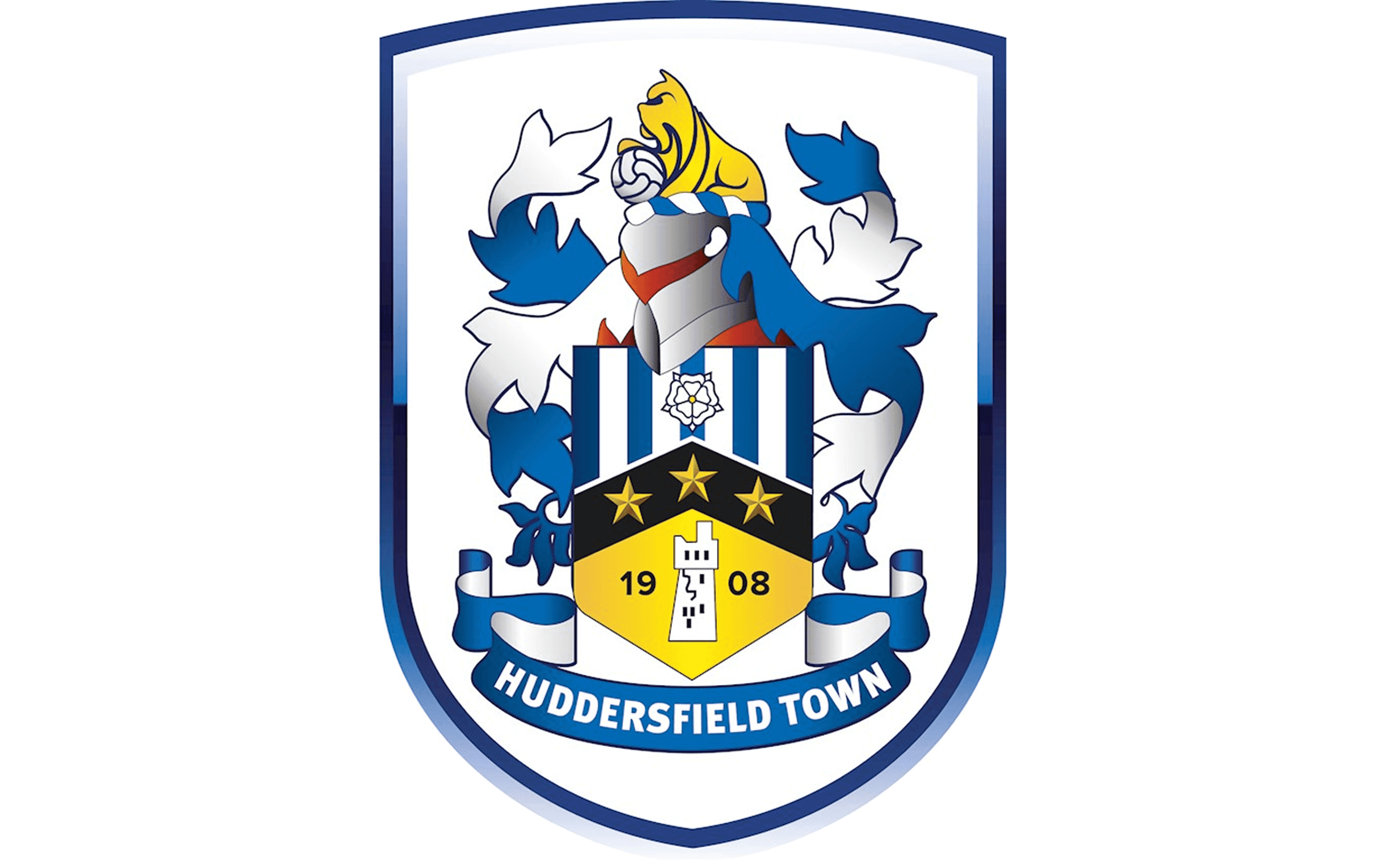 Huddersfield
by Danny Black
2 months ago 0 216

Huddersfield will fancy their chances to escape the bottom of the table this Monday when they travel to Deepdale for a clash against Preston North End in the 24th game week of the EFL Championship. Kickoffs on December 26 at 18:00 EAT.

Preston North End will seek to make amends following 0-1 Championship defeat to Queens Park Rangers in their previous match. In that game, Preston North End managed 52% possession and 10 shots with two of them on target. Queens Park Rangers got 17 shots with six of them on target and a goal by Jimmy Dunne (58′). Coming into this game, Preston is seventh in the table with 34 points and won in four of their last six fixtures.

Preston North End holds a slight upper hand in the head to head history of this match having won nine times from the 17 encounters since 2000; Huddersfield won four times while the other four matches ended in draws.

When playing at home, Preston has not lost to Huddersfield in their last eight encounters.

Gaffer Ryan Lowe will be unable to call upon Robert Brady, Emil Riis Jakobsen, and Troy Parrott are sidelined with injuries, but there are no suspended players in the home team.

There are no fresh injury concerns for Mark Fotheringham’s side, but Faustino Anjorin, Oliver Turton, Yuta Nakayama, Patrick Jones, and Matty Pearson remain on the sidelines as they recover from injuries.