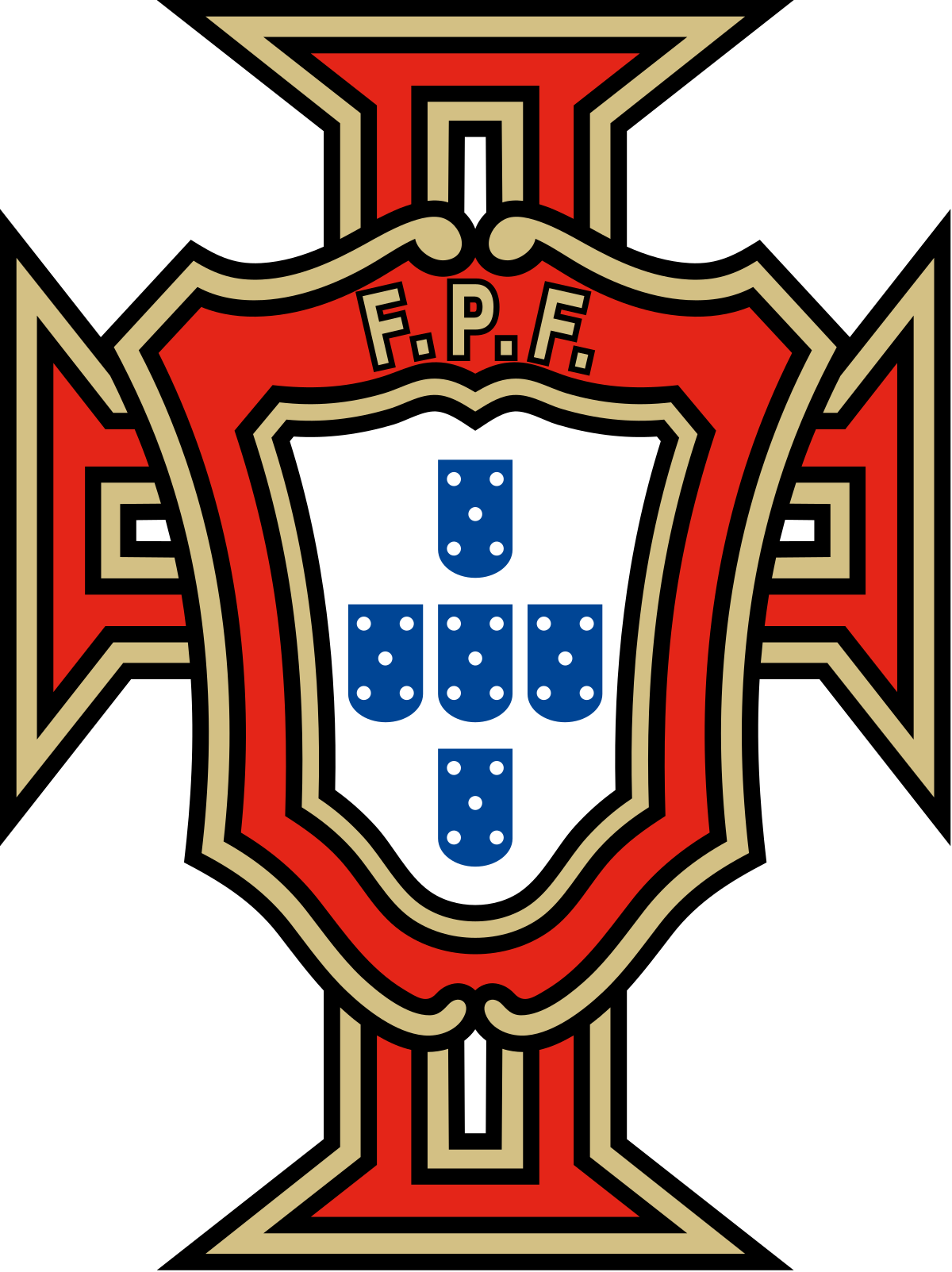 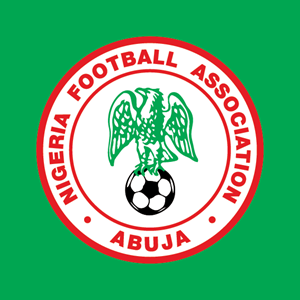 Portugal conclude their preparations for the upcoming FIFA World Cup with a friendly match against Nigeria at the Estadio Jose Alvalade on Thursday.

The African heavyweights will not be participating in Qatar following their qualifying disappointment and will be looking to return to winning ways and close out the year on a high as they prepare for the 2023 Africa Cup of Nations qualifying matches.

Off the back of a somewhat disappointing Nations League campaign, where they finished one point behind group winners Spain, Portugal will be keen to make their mark in Qatar.

Drawn in Group H of the World Cup alongside Ghana, South Korea and Uruguay, Portugal are slight favourites to finish as group winners and advance to the knockout stages.

This alone will not be enough for A Selecao, who have failed to progress past the round of 16 since 2006, where they reached the semi-finals before suffering a 1-0 defeat to France.

Despite a shaky qualifying run, Fernando Santos has shown he has what it takes to get the job done against some of the world’s biggest footballing nations.

Meanwhile, Nigeria head into the contest looking to finally give their supporters something to cheer for following what has been an underwhelming year.

Jose Peseiro’s side kicked off the year with a round-of-16 exit from the 2022 African Cup of Nations, as they fell to a surprise 1-0 defeat to Tunisia on January 23.

The Super Eagles fell short in their bid for a spot in Qatar shortly afterwards, as they were beaten by Ghana on the away goal rule following a 1-1 aggregate draw in the qualifying playoffs in March.

Nigeria were also denied a place in the 2022 African Nations Championship as they lost 5-4 on penalties to Ghana after playing out a 2-2 aggregate draw in September.

Portugal vs. Nigeria Head to head

These two nations have not previously met in any competition and this will be their first meeting in an international friendly.

We expect portugal to name a strong XI for this game, with Antonio Silva and Danilo Pereira potentially pairing at the heart of the defence.

Santos has plenty of options at the centre of the park, with Bruno Fernandes, Matheus Nunes, Joao Palhinha, Ruben Neves and William Carvalho pushing for starting roles.

Striker Victor Osimhen, who has scored nine goals in the Serie A this season, has withdrawn from the squad after picking up an injury while in action for Napoli at the weekend.

Olisah Ndah has also pulled out from the side due to injury, but Chidozie Awaziem has been called up to Super Eagles’ squad.

Portugal vs. Nigeria: Odds and Predictions