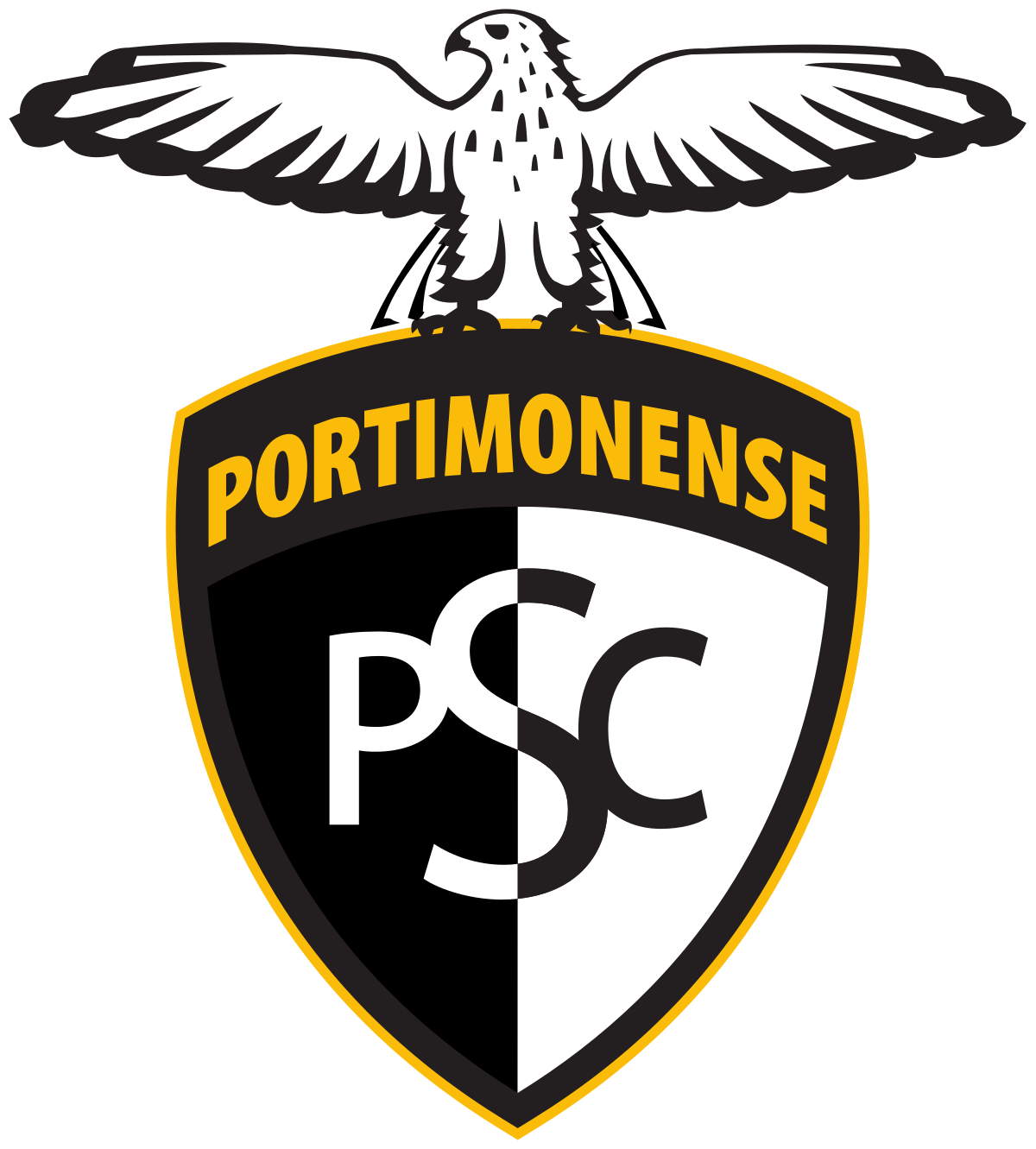 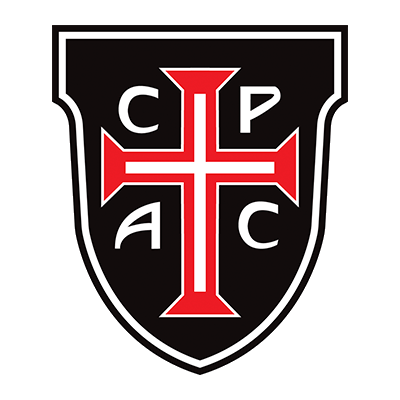 Portimonense and Casa Pia will get back in action in the Portuguese Primeira Liga when the meet at the Estadio Municipal de Portimao on Wednesday.

Both sides will head into the midweek matchup in search of a morale-boosting result as they look to strengthen their poisition in the top half of the table.

Following a surprise 2-0 defeat to Nacional in their group opener on November 19, Portimonese bounced back in their final game before the World Cup break when they beat Covilha 2-0 on home turf.

However, they were sent packing from the League Cup on December 14, when they suffered a 3-0 defeat to Gil Vicente on home turf through goals from Lucas Cunha, Kanya Fujimoto and Fran Navarro.

Portimonense now turn their attention to the Primeira Liga, where they were denied a second successive victory for the first time since September in their final game before the break, as they were beaten 2-1 by Braga.

Paulo Sergio’s side have now managed just two wins in their last 10 matches across all competitions, while picking up one draw and losing seven matches since the start of October.

Meanwhile, Casa Pia were involved in a friendly match against Roma on December 19, with the game ending 1-0 in favour of the Serie A outfit at the Estadio Municipal de Albufeira.

That followed a disappointing group-stage exit from the Taca da Liga, where they picked up four points from three matches for finish runners-up to first-placed Braga in Group D.

Os Gansos now return to the Primeira Liga, where they failed to make it three wins from three in their final game before the break, as they lost 2-1 on home turf to fellow newcomers Chaves on November 13.

However, Filipe Martins’ side have enjoyed a smooth transition to the top flight, as they currently sit fifth in the league table on 23 points from 13 matches and could potentially leapfrog fourth-placed Sporting Lisbon with a win on Wednesday.

These two teams have not previously met on any occasion and they meet in the Primeira Liga for the first time.

Portimonense will be without Brazilian forward Welinton Junior, who is set to out his sixth consecutive game after picking up an injury against Estoril Praia in October.

He is joined on the injury table by Carlinhos, who continues his long journey to full fitness fron an injury in May’s game against Sporting Lisbon.

Casa Pia will be without 25-year-old forward Leo Natel, who is out of contention for the trip to the Estadio Municipal de Portimao through a broken leg.

Saviour Godwin will also play no part here as he is currently suspended following a straight red in the cup game against Trofense on December 11.