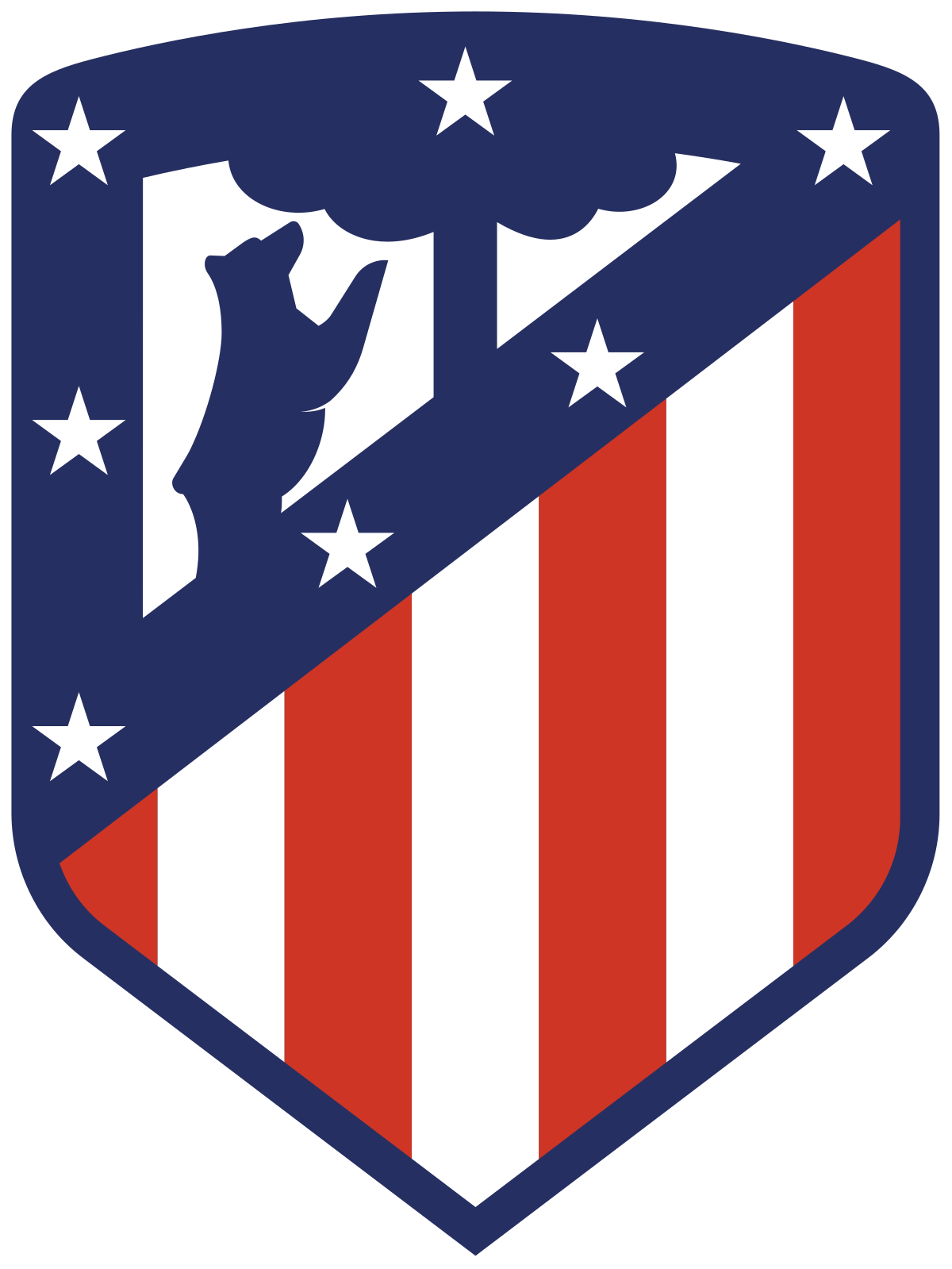 Atletico Madrid
by Vincent
2 months ago 0 84

Atletico Madrid will take on Ponferradina in a mid-season friendly at Estadio El Toralin on Wednesday, with Los Colchoneros preparing for the return of competitive action.

Diego Simeone’s side will take on Arenteiro in the second round of the Copa del Rey on December 22 before returning to La Liga action at home to Elche on December 29.

Ponferradina play their league football in the Segunda Division, with the club currently in their fourth straight season in the second tier following their promotion from the third tier in 2018-19.

Unlike Atletico, they have not had a break in their season, with the team continuing their league campaign as normal, and they will enter the contest off the back of a 1-0 victory over Lugo on Sunday.

A total of 21 points from 20 games has left La Deportiva in 18th place in the table, and they have a big league match away to Mirandes three days after this fixture. So, head coach David Gallego will need to rotate his squad for what is a glamour friendly with one of the biggest teams in Spain.

Ponferradina have never played in La Liga, but they have finished eighth in their last two Segunda Division campaigns, and they were just five points adrift of the playoff spots last season.

Atletico were last in action on November 12, claiming a 2-0 victory over Almazan in the first round of the Copa del Rey, with Angel Correa and Joao Felix on the scoresheet.

However, Simeone’s side were in disappointing form ahead of the break for the World Cup, picking up just one point from their last three La Liga matches, which included defeats to Cadiz and Mallorca.

Atletico Madrid are currently fifth in the La Liga table, while they finished bottom of their Champions League group behind Porto, Club Brugge and Bayer Leverkusen.

Los Colchoneros, who have had a number of players at the 2022 World Cup, will be back in competitive action against Arenteiro in the Copa del Rey on December 22, before returning to La Liga action at home to Elche on December 29, which will represent their final game of the year.

Simeone’s side will then begin 2023 at home to Barcelona in La Liga, and there will certainly be pressure on Atletico to perform following their disappointing start to the 2022-23 campaign.

These two teams have not previously met on any occasion and this will be their first meeting in a Club Friendly match.

Ponferradina manager Gallego will be looking to make full use of his squad for this game, with Jose Naranjo likely to be in the side despite receiving a red card in his last appearance.

Jose Amo and Edu Espiau are also likely to start, with Hugo Vallejo also expected to be handed a spot.

Atletico’s Nahuel Molina, Rodrigo De Paul, Correa, Antoine Griezmann and Ivo Grbic are still at the World Cup with Argentina, France and Croatia in the semi-finals of the tournament.

Simeone will still be able to name a strong side, with Thomas Lemar, Saul Niguez, Geoffrey Kondogbia, Sergio Reguilon and Stefan Savic set to feature.