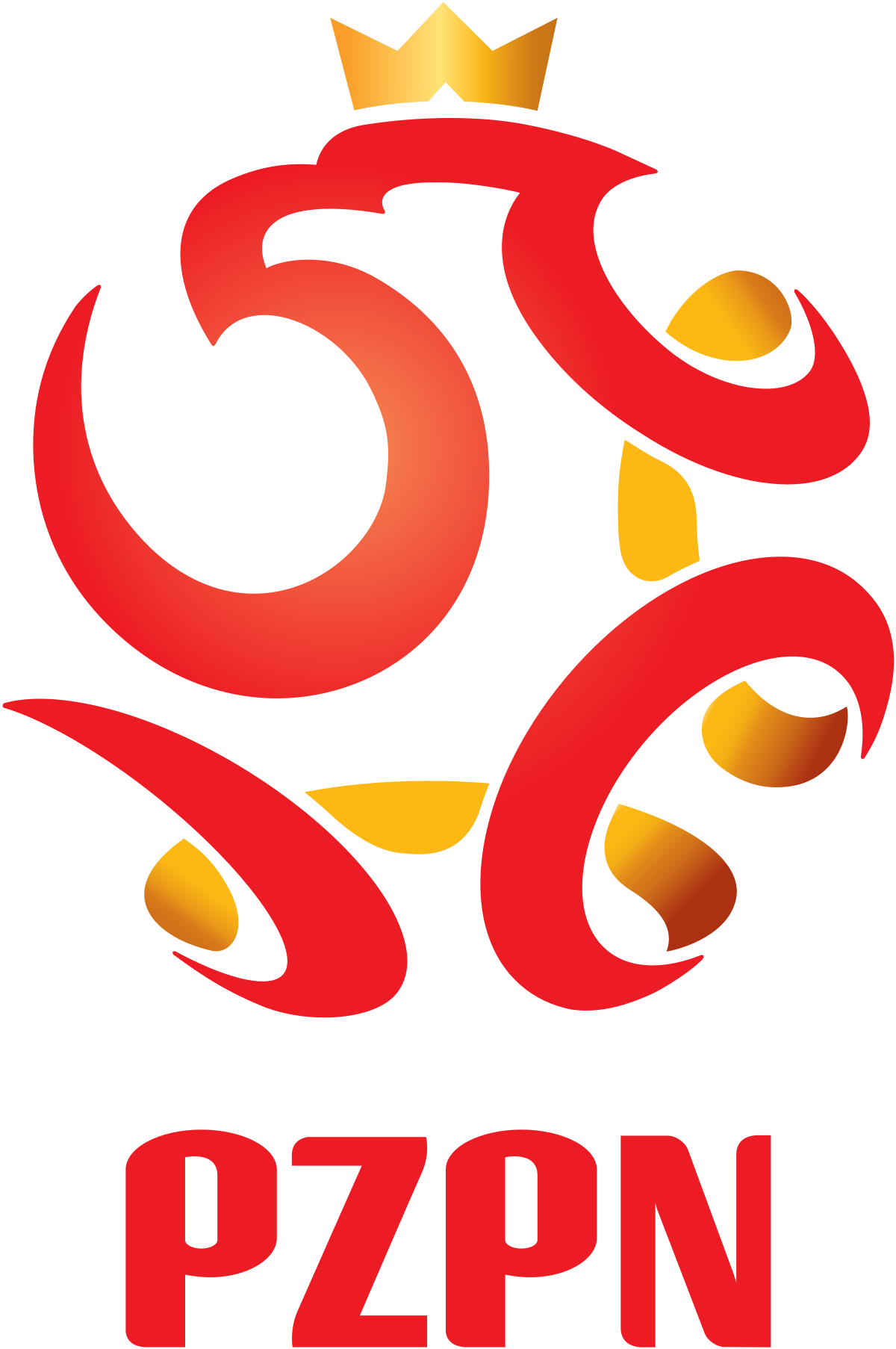 Argentina
by Vincent
2 months ago 0 78

Argentina will be aiming to leapfrog Poland to the top of Group C and qualify for the last 16 if the 2022 World Cup when they meet at Stadium 974 on Wednesday.

La Albiceleste currently sit level on three points with Saudi Arabia, just one point behind Poland at the top heading into their final group match.

After missing a penalty in the goalless draw with Mexico, Robert Lewandowski redeemed himself when he capitalised on a defensive error to wrap up the points for the Eagles eight minutes from time, after Poitr Zielinski had opened the scoring on the stroke of half time.

Poland’s defensive strengths have been evident in Qatar, as they are one of only two nations who are yet to concede a goal after their first two group matches at the time of writing. They have now kept a clean sheet in each of their last four internationals.

However, keeping out Argentina could prove challenging for the Eagles, as they have conceded in each of their 11 previous encounters with the two-time world champions.

Four days on from their surprise 2-1 defeat to Saudi Arabia, Argentina boosted their hopes of reaching the knockout rounds through a crucial 2-0 victory over Mexico on Saturday.

Argentina could do with claiming maximum points against Poland if they are to avoid finishing second in Group C, which could result in a potentially difficult last-16 tie with holders France, who defeated Lionel Scaloni’s side 4-3 at this stage four years ago.

La Albiceleste, who have progressed to the knockout stages in 12 of the last 13 World Cup finals, have lost their last two encounters with European nations, both of which were at the 2018 competition in Russia, when a 3-0 group-stage defeat to Croatia was followed by the loss to France in the last 16.

Poland vs. Argentina Head to head

These two nations have met on just three occasions in recent memory, where Poland have claimed two victories while Argentina have won just once, with each nations scoring five goals in the process.

Poland manager Michniewicz is expected to name an unchanged starting lineup against Argentina, with Arkadiusz Milik set to continue his partnership in attack with Lewandowski.

Argentina’s Lisandro Martinez could retain his place at centre-back alongside Nicolas Otamendi, but the full-back spots are up for grabs.

Gonzalo Montiel, Nahuel Molina and Juan Foyth are all battling for a spot at right-back, while one of Marcos Acuna or Nicolas Tagliafica is set to get the nod at left-back.

Poland vs. Argentina: Odds and Predictions