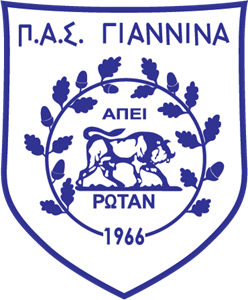 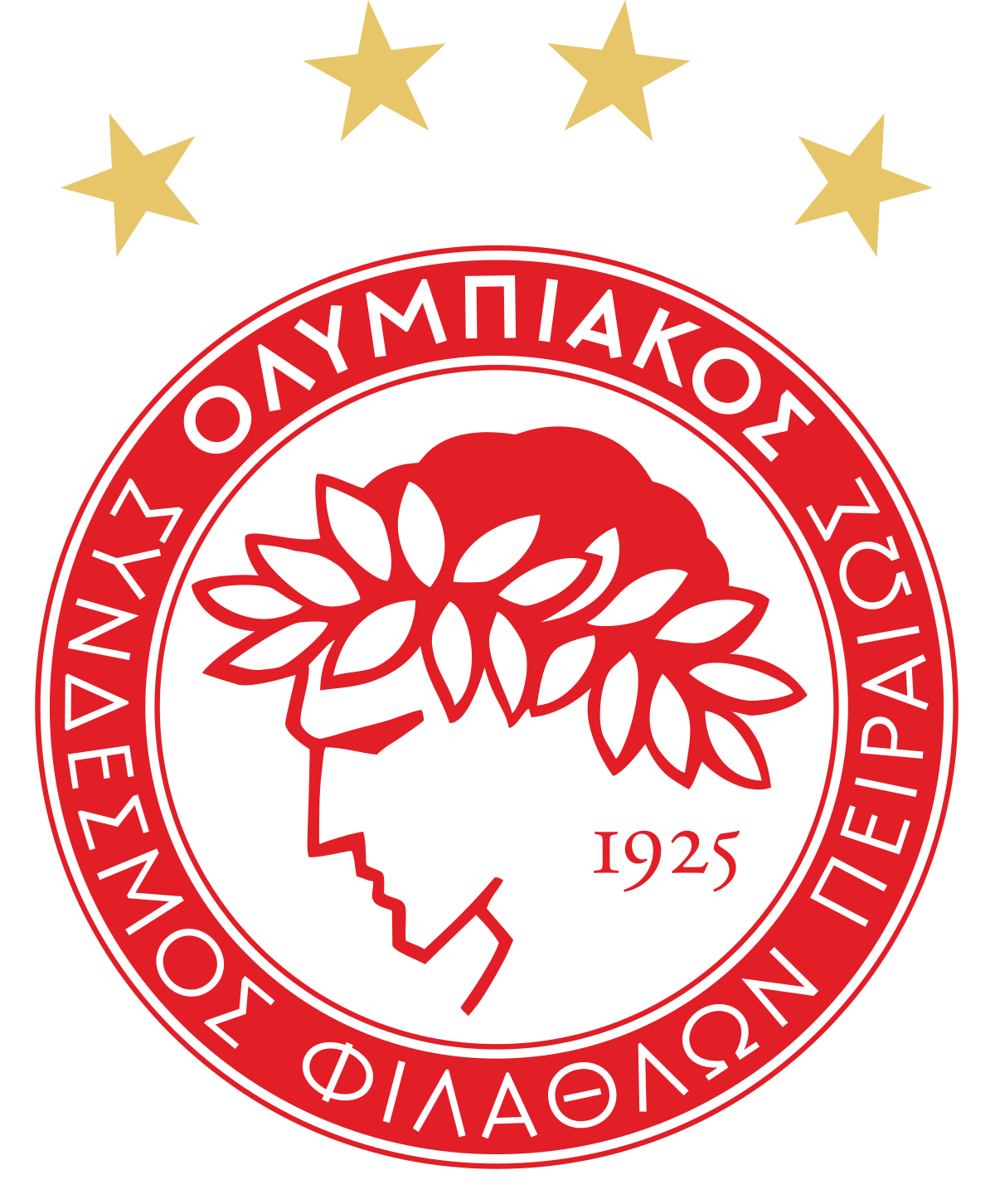 Olympiakos
by Vincent
1 month ago 0 40

PAS Giannina will be looking to bounce back to winning ways when they get back to Super League 1 action against Olympiakos at Stadio Zosimades on Wednesday.

The hosts play their first game since the league was paused for the 2022 World Cup in Qatar, having not participated in any friendly game duing the break, and they will hope the extended period out of action will stand them in good stead when they resume domestic duties.

PAS Giannina won their last league match on October 31, beating Asteras Tripolis 2-1 on home ground, but they have since lost each of the subsequent three matches.

They firstly lost two away matches to PAOK by a 2-0 scoreline and were beaten 2-1 by Volos NFC, before they got back to their own turf, where they would again suffer another defeat, going down 4-0 to Aris on November 13 after which they went into the break.

Those three defeats have left PAS Giannina in 12 place in the Super League 1 table, having played 13 matches to collect nine points, 12 points behind sixth-placed Aris in the top half of the table.

Meanwhile, Olympiakos head into the contest off the back of an impressive 4-1 victory over Atromitos in the League Cup on December, when they actually got back to competitive action.

After playing out a goalless draw with AEK Athens in their last league match before the World Cup break, Olympiakos have played three friendly matches in preparation for their return to competitive duties.

They firstly claimed a 2-0 victory over Championship side Huddersfield Town on December 1, before playing out a thrilling 3-3 draw with Standard Liege three days later. They then finished their preparations with a 1-0 win against Premier League side Nottingham Forest.

The visitors are currently sitting in fourth place in league standings, level on points with third-placed PAOK and 12 behind league leaders Panathinaikos.

These two teams have previously met on 36 occasions across all competitions, where PAS Giannina have claimed four victories while Olympiakos have won 25, and they have drawn in seven. Olympiakos have scored 77 goals and conceded 32 in the process.

Following the extended period of rest, PAS Giannina enter the contest with a clean bill of health and without suspension issues.

The hosts are likely to lineup in a 4-3-3 formation that earned them their last league victory against Asteras Tripolis, with Athenasiou starting between the sticks.

Following their impressive 4-1 victory over Atromitos last time out, Olympiakos are set to select the same XI as they try to replicate that result in the Super League 1.

Marcelo grabbed a brace in that game while Pep Biel and El-Arabi scored one each, and the trio are set to start for the visitors on Wednesday.