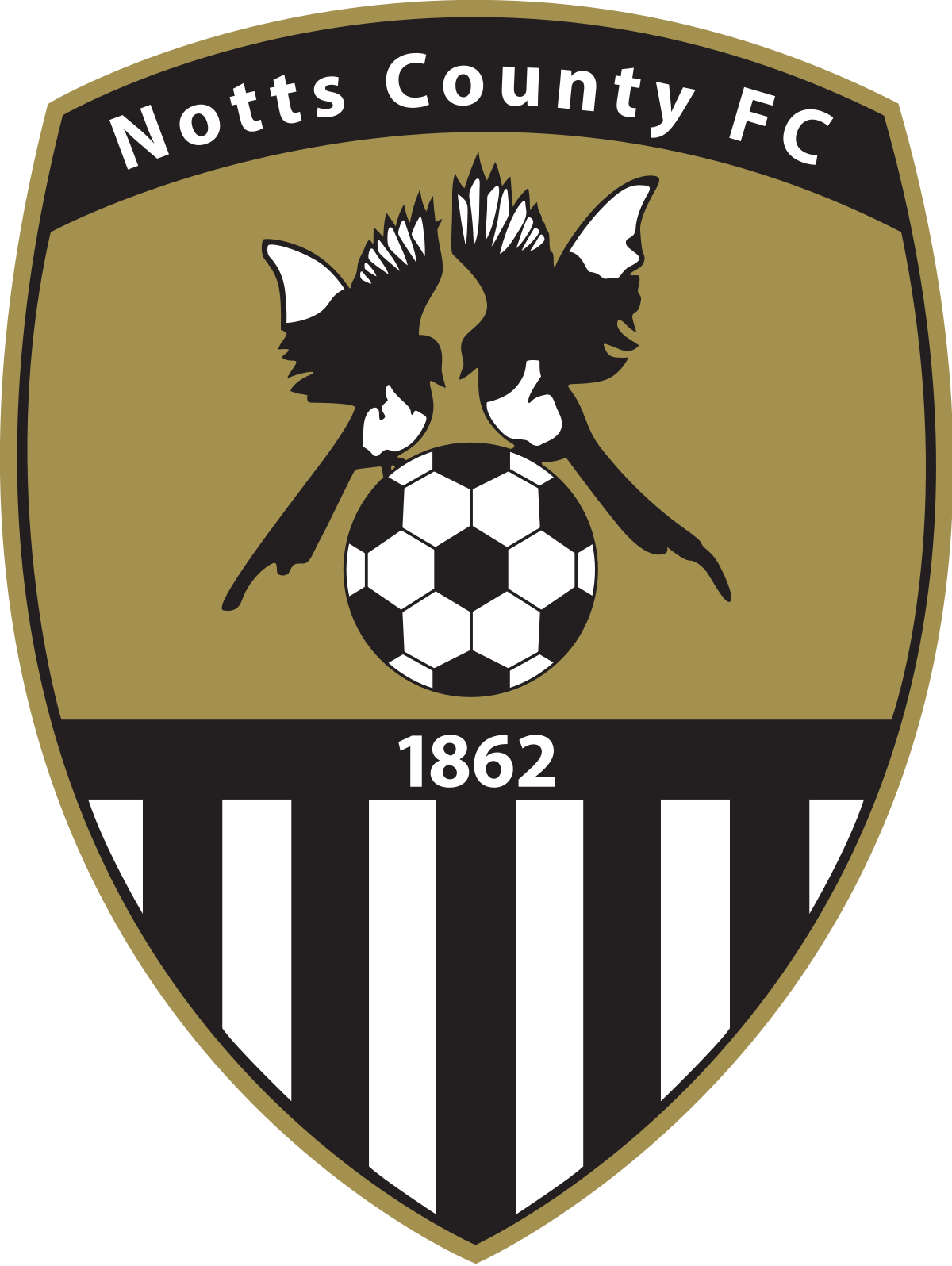 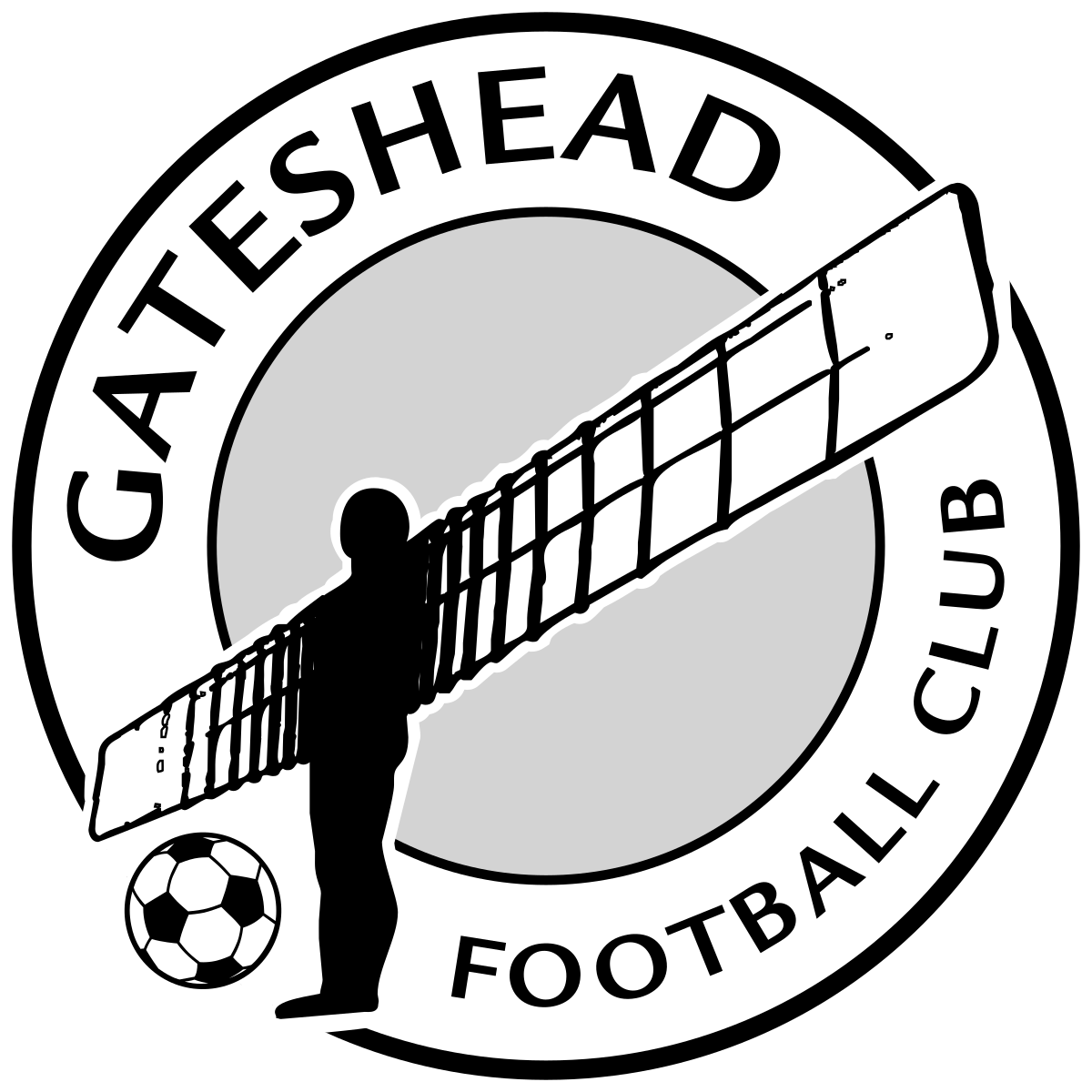 Gateshead
by Vincent
2 months ago 0 50

Notts County will be looking to extend their unbeaten run in the National League to 14 matches when they return home to Meadow Lane for the first time since November to face Gateshead on Tuesday.

Over the weekend, the league leaders survived a scored but eventually defeated Maidenhead United 4-3 to remain one point above Wrexham for first, while Gateshead dropped four points behind the relegation line following a 2-0 defeat at home to Aldershot Town.

While Notts County remain well positioned to earn a promotion, head coach Luke Williams was not pleased with how his side defended set pieces on Saturday.

Their backline have looked quite comfortable when featuring in front og their home supporters, posting seven clean sheets over this domestic campaign and without a defeat at Meadow Lane this season.

The Magpies have had no trouble finding the back of the net this season, leading the division with 57 goals, though more than 50% of them have come against teams currently in the bottom half of the table.

Williams’ side are on pace to break their record for points in a domestic campaign set in 1997-98, currently with 51 this season with 22 matches still to be played.

Another poor second half for Mike Williamson and his side has left Gateshead in further relegation trouble as they failed to win for the 11th time in their previous 12 league matches.

Gateshead have not conceded in the opening half of their last three matches and have not trailed heading into the interval since losing 3-1 to Woking in October. However, they are currently placed to drp back into the National League North, a competition they won a season ago.

The Tynesiders have only managed to scored multiple goals on the road on one occasion all season in the National League, and that came in their opening game when they squandered a 2-0 lead and drew Dagenham & Redbridge 2-2.

To this point of the season, Gatehead have dropped eight points when holding an advantage heading into the second half while failing to win eight games domestically in which they had scored first.

These two teams have previously met on just two occasions in two competitions, where Notts County have won once and they have drawn once, with Gateshead scoring just one goals and conceding three in the process.

Macaulay Langstaff scored a brace over the weekend against Maidenhead United and he leads the league with 21 goals, with Ruben Rodrigues and Quevin Castro also scoring.

Goalkeeper Sam Slocombe has only conceded once in his previous five home matches in league play, while John Bostock could make his first start with his new team.

Gateshead goakeeper James Montgomery is yet to collect a clean sheet this season, as Dan Langley was in goal in their only shutout when the beat Maidenhead United 1-0 in September.

Leading goalscorer Adam Campbell has not scored an away goal in the league since October 25, while Eddie Thomas and Adi Yussuf have departed the club.