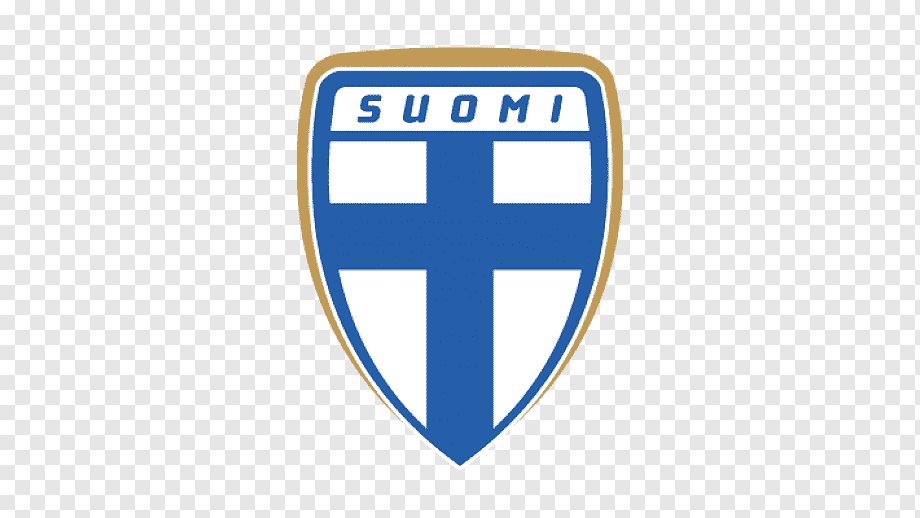 Two nations who made their major competition debuts at Euro 2020 meet in a friendly match at the Tose Proeski National Arena in Skopje on Thursday, as North Macedonia host Finland.

This contest is the second-last friendly for both nations before the year comes to a close, as neither will be participating in the 2022 World Cup later this month.

North Macedonia marginally missed out on a spot in Qatar after they lost 2-0 to Portugal in a qualifying playoff final, shortly after claiming a historic 1-0 victory over Italy in the playoff semi-finals.

They previously impressed in Group J of UEFA qualifying, finishing second behind group winners Germany with 18 points after 10 matches.

After losing to Portugal in March, Die Mannschaft endured an inconsistent Nations League campaign between June and September. They initially made a decent start, collecting seven points from a possible 12, but successive defeats without scoring against Georgia and Bulgaria forced them to settle for third place in League C Group 4.

Blagoja Milevski’s side suffered a third successive defeat when they lost 1-0 to Saudi Arabia through an 85th-minute winner from Saleh Al-Shehri, in a friendly game towards the end of October.

Finland failed to advance to the playoff rounds in 2022 World Cup qualifying after they finished third in Group D, just one point behind Ukraine in second spot and seven behind group winners France.

They collected 11 points after winning three and drawing two of their eight games, picking up two points more than the previous campaign four years ago despite having played two matches fewer.

Markku Kanerva has since guided his side to just two victories in their last eight international matches across all competitions, both of which were against Montenegro in League B Group 3 of the UEFA Nations League.

These two nations have previously met on five occasions in two competitions, where North Macedonia have claimed one victory while Finland have won three, and they have drawn once. Finland have scored 11 goals and conceded two. They played out a goalless draw in their last meeting in a friendly.

North Macedonia midfielder Enis Bardhi won his 50th international cap in September and he is expected to line up in the middle of the pitch alongside Stefan Spirovski and Elif Elmas.

Captain Stefan Ristovski, Boban Nikolov, David Babunski and Kire Ristevski have all returned to Milevski’s squad after being left out for September’s international break.

Augsburg’s Fredrik Jensen and Rangers’ Glen Kamara are both ruled out with leg injuries, while all-time record goalscorer Teemu Pukki has been given time off away from international scene.

Kaan Kairinen and Lucas Lingman could line up in centre-midfield in the absence of Kamara and Jensen, with Marcus Forss joining Joel Pohjanpalo in attack.