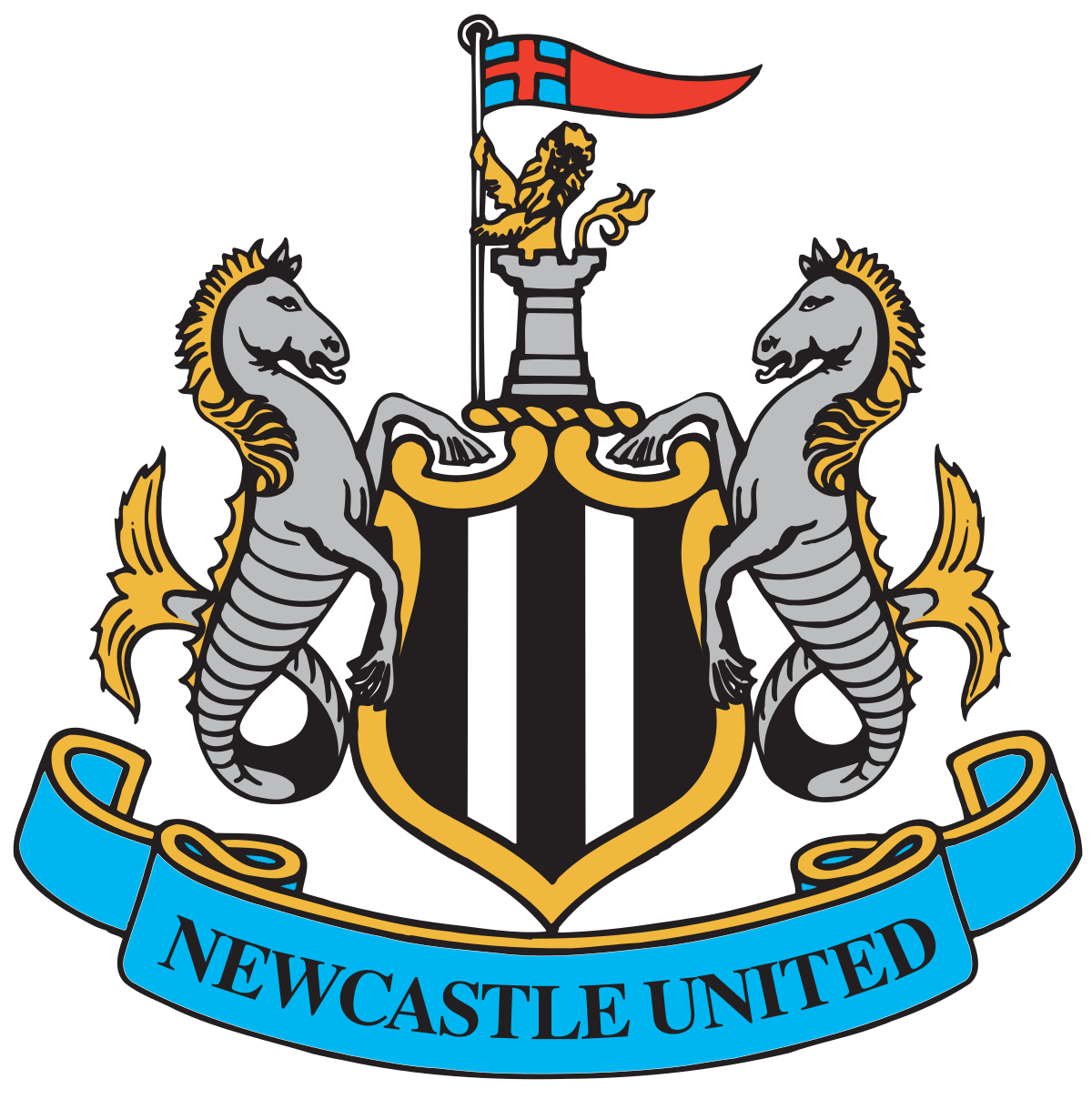 Leicester City
by Vincent
3 weeks ago 0 64

Newcastle United will be hoping to bounce back from their FA Cup exit last time out by progressing to the EFL Cup semi-finals when they host Leicester City at St James’ Park on Tuesday night.

Newcastle United are currently third in the Premier League standings, well on course to compete for a top-four finish, having picked up 35 points in their opening 18 matches.

Eddie Howe has the opportunity to become the first manager since Doug Livingstone to win a major trophy for the club in the other domestic competitions.

The surprise 2-1 defeat away at Sheffield Wednesday at the weekend will be a disappointment for the Magpies, who are targeting instant success after the PIF takeover of the club, but they still have the EFL Cup in their sights.

Newcastle defeated Tranmere Rovers, Crystal Palace and AFC Bournemouth in close encounters to reach this stage of the competition, and they now have a very good opportunity of reaching a first EFL Cup semi-final since 1976, given the disparity in the two teams’ league positions.

Leicester have managed to get their campaign back on track after a very poor start, winning their last three games before the World Cup, but they have been disappointing in the Premier League since their players returned from Qatar.

The Foxes have been beaten in all three league matches that they have contested so far, only managing to score one goal in the process, in a return to their previous poor form.

To reach the quarter-final stage, Brendan Rodgers’ side have beaten Stockport County, Newport County and most recently MK Dons, claiming a 3-0 victory through goals from Youri Tielemans, Ayoze Perez and Jamie Vardy.

Last time out, Leicester progressed to the fourth round of the FA Cup through a 1-0 victory at League Two side Gillingham, with Kelechi Iheanacho scoring the only goal of the game.

In the previous 93 meetings between these two sides across all competitions, Newcastle United have claimed 37 victories while Leicester City have won 39, and they have drawn in 17. Leicester have scored 150 goals and conceded 127 in the process.

Newcastle are set to restore first-choice goalkeeper Nick Pope to the starting lineup, replacing Martin Dubravka, while Jonjo Shelvey is expected to be out until Friday with a calf injury.

Howe could call upon a midfield trio of Bruno Guimaraes, Miguel Almiron and Sean Longstaff, with the former scoring their only goal in the last game.

Leicester’s Dennis Praet is making good progress towards a return from an abdominal injury, and Marc Albrighton could keep his place on the right.

Fellow midfielder James Maddison has also been sidelined in recent weeks, so Wilfred Ndidi and Youri Tielemans could start in the middle, with Ayoze Perez on the left.