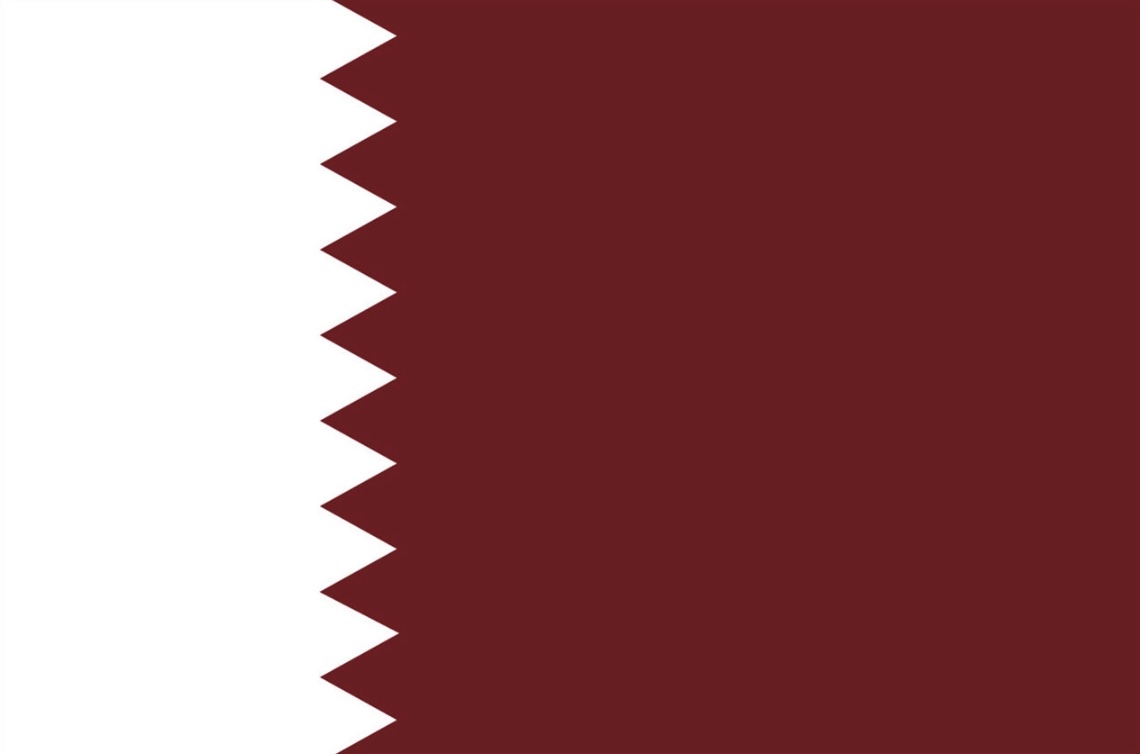 In Tuesday’s World Cup Group A contest, the Netherlands will attempt to qualify for the knockout round with a victory over Qatar.

Holland would also advance if Ecuador defeats Senegal in the section’s other match, but Qatar has already been eliminated, having lost their opening two matches.

In the first match of the FIFA World Cup, The Netherlands defeated Senegal 2-0. This victory has put them in a strong position to go to the next round.

In their second game, Holland beat Ecuador 3-2 in a very exciting match. Although they have qualified for the next round, they will still try to win their final match against Qatar.

If they win or draw against Qatar, they will qualify for the next round, even if Ecuador beats Senegal by more than one goal. This would be an amazing accomplishment for Louis van Gaal and his squad of players.

Qatar has been eliminated from the 2022 World Cup after losing their opening two matches in the tournament to Ecuador and Senegal.

Felix Sanchez’s side started their Group A campaign with a 2-0 defeat to Ecuador on November 20 before suffering a 3-1 loss to Senegal in their second match of the competition on Friday.

The Maroons scored in the 78th minute of their clash with Senegal to halve the deficit. Still, Aliou Cisse’s side secured all three points when they netted a third in the 84th minute, and now Qatar only has the pride to play for in what will be their final game of the competition.”

Netherlands vs. Qatar Head to head

Both sides are yet to face each other at this stage of the competition and this marks their first encounter.

The Netherlands will be without captain Arjen Robben for Tuesday’s friendly with Qatar, but manager Louis van Gaal has several big decisions to make regarding his starting side.

Memphis Depay has now featured twice off the bench in the tournament but could come in for a start here. Jurrien Timber will again be hoping to get the nod over Matthijs de Ligt at the back, while there is likely to be a change in midfield as Steven Berghuis bids to replace Teun Koopmeiners.

Mohammed Muntari, who scored off the bench last time, could start Tuesday. Abdulaziz Hatem also made a positive impression as a second-half substitute and could come into the starting XI on Tuesday.

Almoez Ali will likely join Muntari in the final third of the field and looks to add to his 42 goals for Qatar’s national team.

Netherlands vs. Qatar: Odds and Predictions