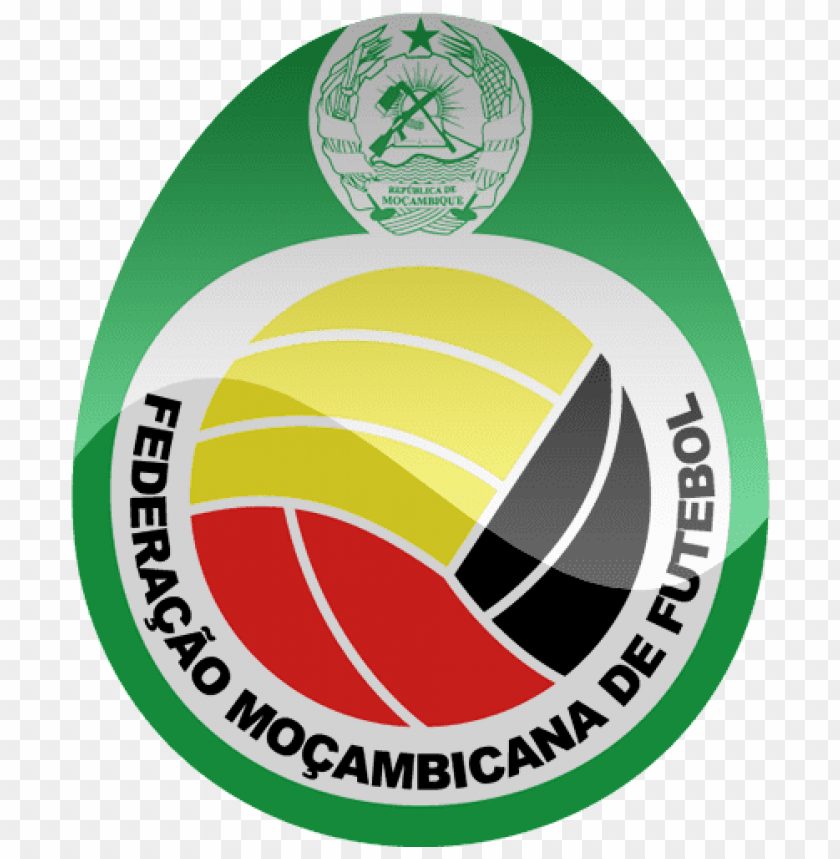 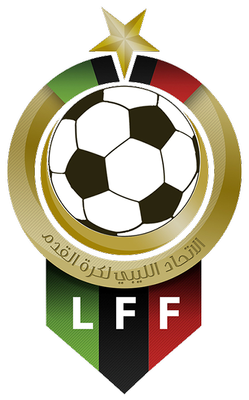 Mozambique and Libya prepare to face off in a crunch African Nations Championship clash at the Nelson Mandela Stadium on Tuesday.

Both teams will be looking to get back to winning ways in this game having failed to come out on top in their respective last matches.

Mozambique had to settle for a share of the spolis in their CHAN opener agains The Walia Ibex of Ethiopia, which ended goalless on Saturday.

As a result, Chquinho Conde’s side are now unbeaten in all but one of their seven most recent matches across all competitions either side of the new year.

Next up for Os Mambas is the challenge of an opposing side who are unbeaten in the previous two meetings between the teams, picking up one win and one draw.

Libya kicked off their African Nations Championship on the back foot following a 1-0 defeat to the Desert Warriors of Algeria on Friday.

The Mediterranean Knights have now lost each of their three matches in 2023 by a combined score of 5-1, highlighting the need for improvement at both end of the pitch.

Having not suffered four defeat in a row since 2021, Libya set out to secure a much-needed return to winning ways as they enter the last chance saloon to preserve their CHAN journey.

Mozambique vs. Libya Head to head

These two teams have previously met on just two occasions in the Africa Cup of Nations Qualification, where Libya have claimed one victory while they have drawn once.

Saddan Kito remains without an international goal since 2015, but the midfielder is expected to get the nod to feature right from the outset once again.

Nelson Divrassone has scored three of his country’s last four goals heading into the midweek contest and the forward will be keen to add onto his tally.

Libya’s Abdulati Al Abasi endured a disappointing game last time out after he was substituted midway through the secon half and he could drop to the bench on Tuesday.

Muad Eisa would be the favourite to replace Al Abasi should he lose his place in the starting lineup, although Saleh Al Taher is also a potential alternative.

Mozambique vs. Libya: Odds and Predictions