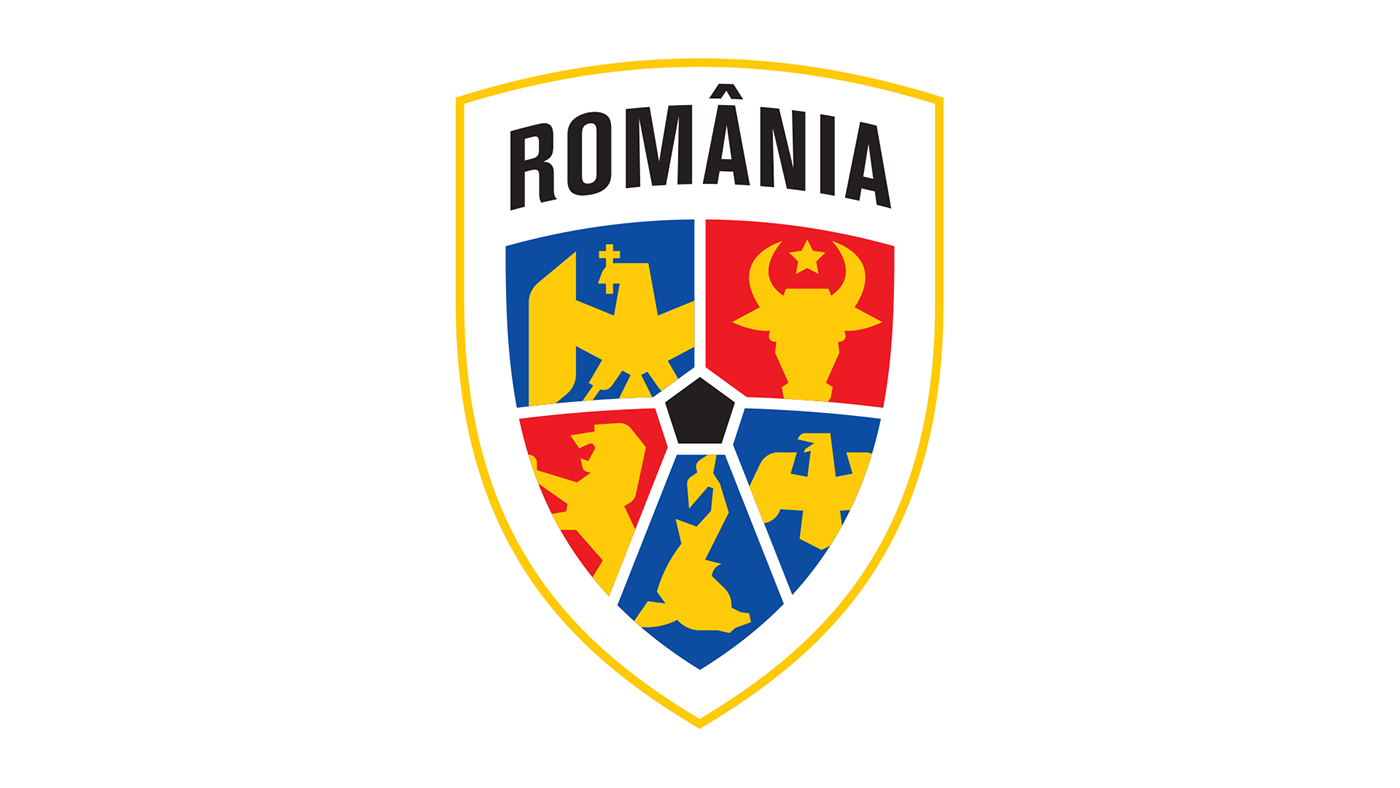 Moldova will be looking to get the better of Romania when the sides renew hostilities in an international friendly at Stadionul Zimbru on Sunday.

The nations head into the contest off the back of respective defeats and now set out to return to winning ways in their final fixture of 2022.

Moldova saw their three-game winning run come to an end through a narrow 2-1 defeat at the hands of Azerbaijan on Wednesday.

First half goals from Emin Mahmudov and Aleksey Isayev left Moldova with a mountain to climb before Nichita Motpan pulled one back in second half stoppage time.

As a result, Serghei Clescenco’s side have lost all three friendly matches in 2022, with their last victory in a warm-up match coming back in June 2021.

Next up for the Selectionata is the challenge of an opposing side who have a near perfect record in the previous meetings between the teams, winning four and drawing one of five encounters.

Having managed to score in each of their five most recent matches on home turf, Moldova know that they just need to sort out their defensive weaknesses to stand a good chance of coming out on top on Sunday.

Romania just about came away empty-handed from Thursday’s game against Slovenia at the Cluj Arena, which ended in a disappointing 2-1 defeat.

The Tricolorii conceded to Benjamin Sesko and Andraz Sporar in the first half, after which Denis Dragus pulled one back.

As a result, Edward Iordanescu’s side have now been beaten in five of their last nine games across all competitions, winning just two times in that period.

Still without a victory on away territory since the turn of the year, the Tricolorii go in search of a morale-boosting win away from home where they will kick off their Euro 2024 qualifying campaign.

Moldova vs. Romania Head to head

These two nations have previously met on five occasions in friendlies, where Romania have claimed four victories while they have drawn once. Moldova have scored three goals and conceded 12 in the process.

Nichita Motpan came off the bench to good effect for Moldova against Azerbaijan last time out, which could see him handed a spot in the starting lineup here.

Igor Amas is now up to 62 caps, and the defender continues to close in on Alexandru Epureanu at the top of his nation’s all-time appearance charts.

Romania’s Claudiu Petrila was handed his first game against Slovenia last time out, and the 22-year-old will be pushing for a full debut in this weekend’s contest.

23-year-old Denis Dragus grabbed his first international goal in the aforementioned game, which was only his fourth involvement for the visitors.

Moldova vs. Romania: Odds and Predictions