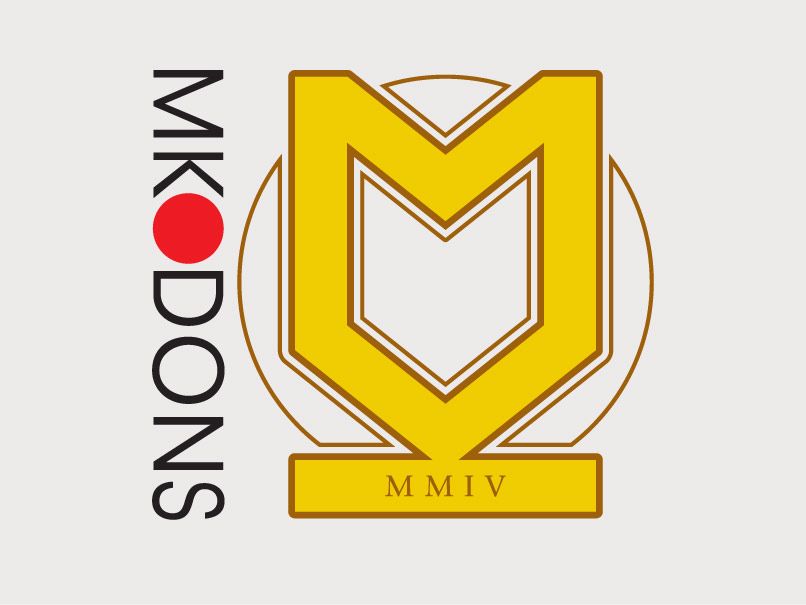 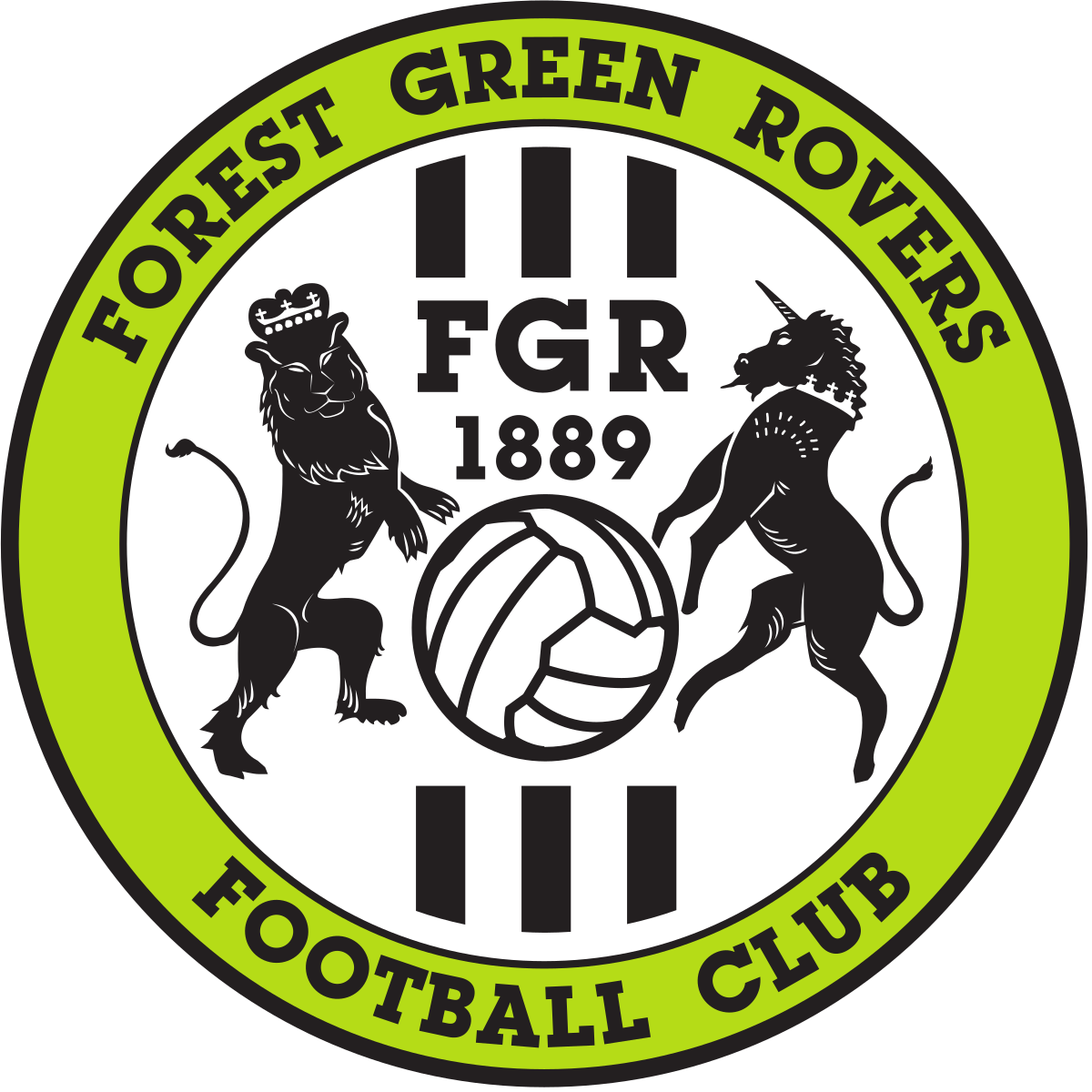 Two sides in the League One relegation zone will have an encounter on Boxing Day, as Milton Keynes Dons welcome Forest Green Rovers to Stadium MK.

While the hosts return to league action after a 3-0 EFL Cup exit at the hands of Leicester City, the visitors will be looking to bounce back from a 4-0 defeat at Derby County.

It has been a tough few weeks for MK Dons, who have finally appointed Mark Jackson as their new permanent manager following the dismissal of Liam Manning in early December.

Club captain Dean Lewington had been managing the side on an interim basis, but hamstring surgery meant that he had to be replaced by another player-caretaker boss, former Norwich City midfielder Bradley Johnson, in midweek.

MK Dons finished third in League One last season, losing their play-off semi-final tie with Wycombe Wanderers, but currently find themselves in 22nd, with just two victories in their last 12 league matches.

Despite having the worst home record in the division, the Dons will be targeting the visit of fellow strugglers as an ideal opportunity for the new manager to start with a victory.

Meanwhile, Forest Green are enjoying their first ever season in the third tier of English football, fighting hard to mainatin their status in the division.

Despite last weekend’s defeat to Derby, they have recorded two crucial wins in December, including a 2-1 victory over Cheltenham Town after a 93rd-minute spot kick from Connor Wickham.

Ian Burchnall’s side have conceded 43 goals so far this season, and they face two relegation crunch matches before the year ends, facing both MK Dons and Burton Albion within a span of three days – two of the three clubs who are currently below them in the table.

These two teams have previously met on just three occasions, with MK Dons winning two matches while they have drawn once. The Dons have scored four goals and conceded two in the process.

MK Dons made two changes for the game against Leicester City in midweek, but could revert to a similar side that won at Portsmouth the previous weekend.

Johnson should rejoin Josh McEachran in the midfield after his spell as the manager, while Mohamed Eisa could make way for Nathan Holland.

Forest Green Rovers are facing illness issues of their own, with Sean Robertson and Wickhan both taking time off to recover.

Mathew Stevens is back in training after suffering an anterior cruciate ligament injury back in April, while defender Udoka Godwin-Malife played his first minutes after four months off last weekend.