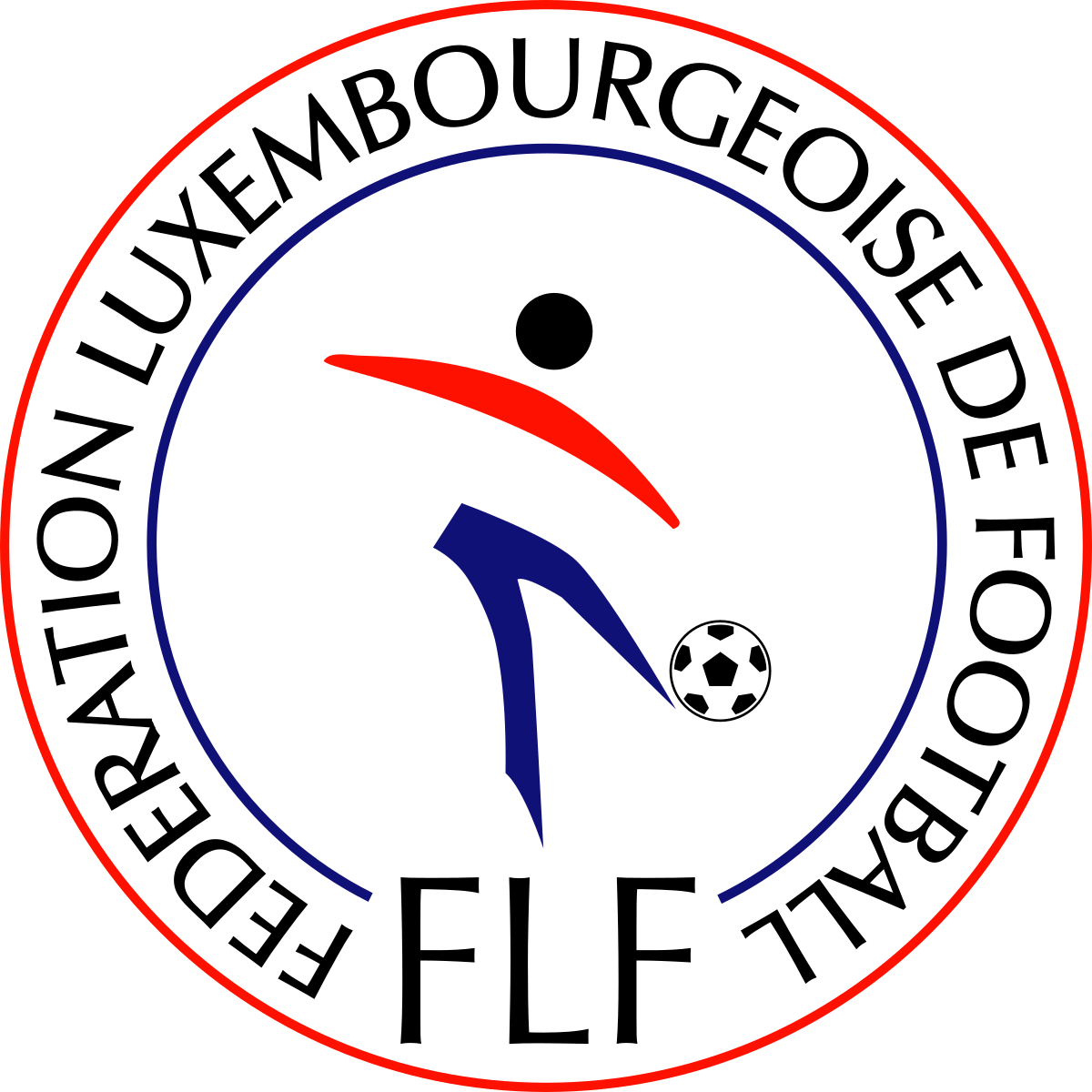 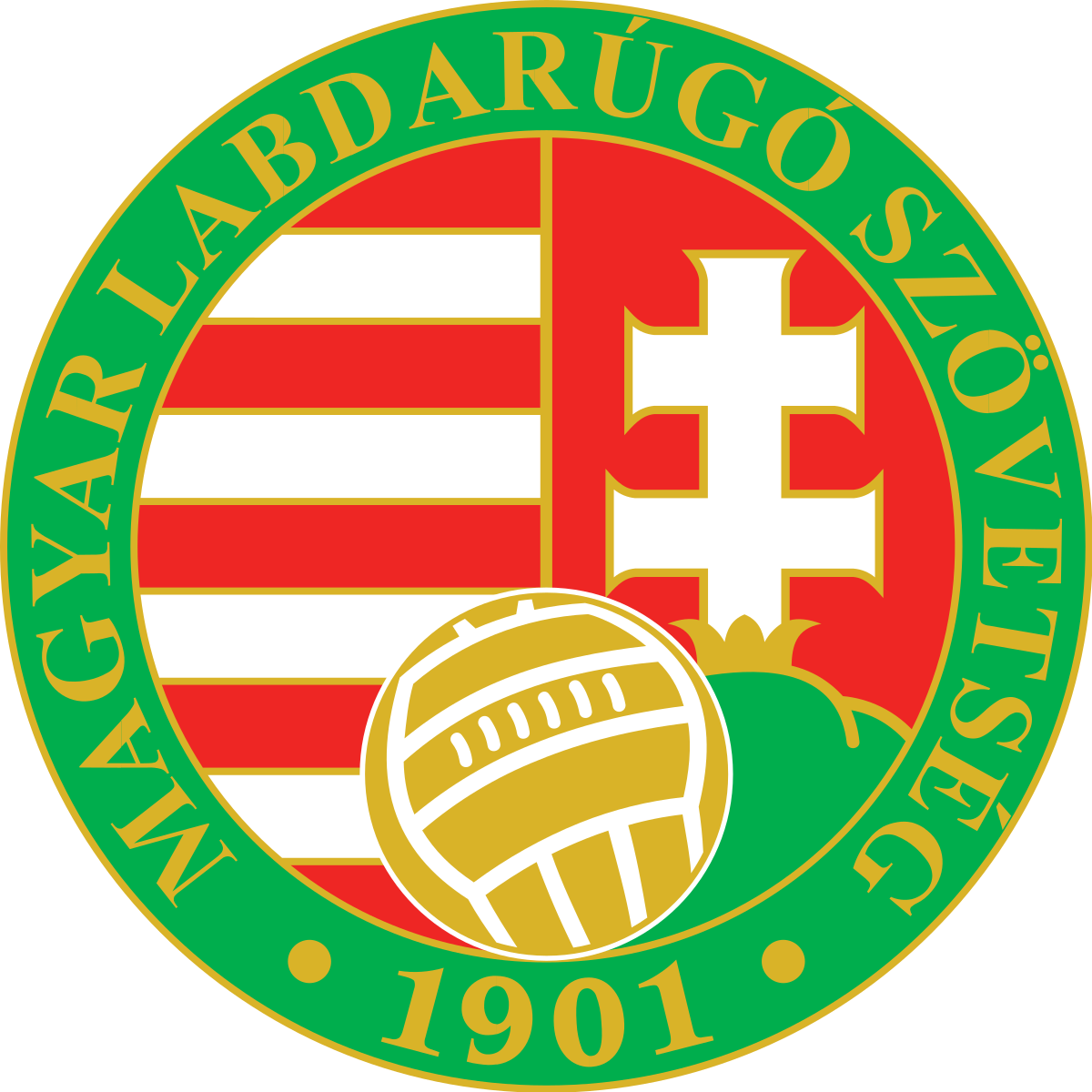 As 32 nations are preparing for the upcoming World Cup in Qatar, Luxembourg and Hungary are preparing to meet in an international friendly on Thursday.

Both countries have just encountered near misses in the UEFA Nations League, finishing in second place after more productive campaigns than had been anticipated.

From Luxembourg’s perspective, three wins and two draws recently came from six matches against Turkey, Faroe Islands and Lithuania in the Nations League.

The difference between top spot and runners-up in their group was a 2-0 defeat at home to the former, Luxembourg producing one of their best performances in recent history to draw 3-3 in Turkey in September to stay in close proximity.

However, frsutration will stem from Luxembourg having led on three separate occasions before conceding a decisive equaliser in the 87th minute.

However, Luc Holtz can still be optimistic about the future ahead of testing home matches on Thursday and the one that follows against Bulgaria at the weekend.

When Hungary were drawn in a Nations League group alomgside Italy, England and Germany, there was the assumption that they faced an inevitable relegation to the second tier.

However, the Magyars remarkably picked up 10 points from their six matches, recording a double over England without conceding a goal and finishing seven points clear of the bottom-placed Three Lions.

Becoming group winners was on the radar heading into the last game with Italy, only a draw being required to achieve the unthinkable, but the European champions departed Budapest with a decisive 2-0 victory.

Despite that disappointment, Marco Rossi’s side only look to be on an upward trajectory, and they will be optimistic about securing a place at Euro 2024 having been drawn alongside Serbia, Montenegro, Bulgaria and Lithuania, but Rossi will want his side to end their calender year on a high.

Luxembourg vs. Hungary Head to head

With just one player missing from the recent win over Lithuania, Holtz has the opportunity to name a settled side, with right-back Florian Bohnert seemingly in line to return to the side.

Gerson Rodrigues and Danel Sinani, who have 23 international goals between them, should be selected in attack for this game.

There are far more changes that will be made to the Hungary side with four players missing from the game against Italy in September.

Daniel Gazdag, Denes Dibusz, Martin Adam and Callum Styles are all in contention to earn a recall to the starting lineup as Hungary seek to end the year on a high.

Luxembourg vs. Hungary: Odds and Predictions