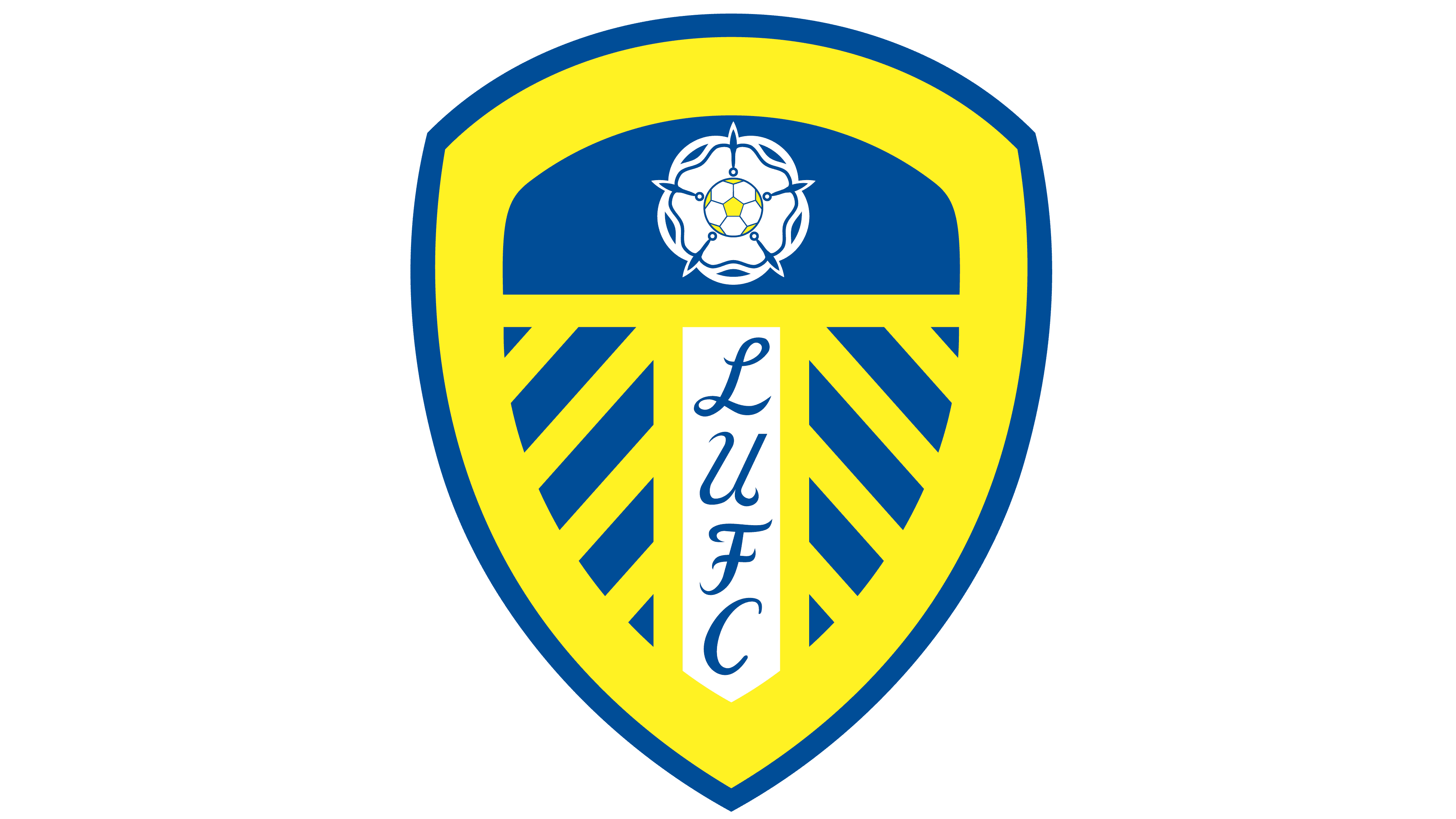 Brentford
by Vincent
2 weeks ago 0 53

Brentford will be looking to close in on the European places when they make the trip to Elland Road to take on Leeds United in the Premier League on Sunday.

Meanwhile, the hosts are seeking their first top-flight victory since the beginning of November as they bid to climb further away from the relegation zone.

After failing to win any of their first five competitive matches since the World Cup break, Leeds secured a morale-boosting 5-2 victory at home against Cardiff City in their FA Cup third-round replay on Wednesday.

Jesse Marsch will now put his full attention on Sunday’s Premier League contest with Brentford, with his side one of a number of clubs facing the prospect of relegation as they head into the second half of the season.

After losing 2-1 away at Aston Villa in their most recent league game, the Whites have slipped to 14th place in the table, just two points above the relegation zone, although they do have a game in hand on all six teams below them.

Brentford supporters have bragging rights at present as their side have won four of their last five Premier League matches, including a 2-0 victory at home against Bournemouth last weekend.

The Bees currently sit in eighth place above both Liverpool and Chelsea in the top-flight table, just four points behind Tottenham Hotspur in fifth with a game in hand.

Brentford have plenty of confidence as they have lost just one of their last 10 Premier League matches, and they head to Elland Road having already beaten Leeds this season, claiming a 5-2 home victory in September through an Ivan Toney hat-trick.

Thomas Frank’s side have collected seven points from their last nine available away from home, including back-to-back wins at Manchester City and West Ham United, and another victory on Sunday would see the Bees record three successive top-flight victories on their travels for the first time in their history.

In the 27 previous meetings between these two sides across all competitions, Leeds have claimed eight victories while Brentford have won nine, and they have drawn in 10. Brentford have scored 38 goals and conceded 33 in the process.

January signing Maximilian Wober is available for selection on Sunday despite limping off with an injury against Cardiff, while Pascal Struijk may be recalled at left-back after being an unused substitute in the same game.

Robin Koch and Liam Cooper were both rested in midweek after picking up minor knocks, but the centre-back are in contention to return to the starting XI on Sunday.

Pontus Jansson and Frank Onyeka are sidelined for Brentford with hamstring and thigh issues respectively, while Shandon Baptiste nears a return from a groin problem but is unlikely to feature on Sunday.

Aaron Hickey may be selected here for the first time since October after a spell out with an ankle injury, while Rico Henry is available after missing against Bournemouth due to a calf strain.